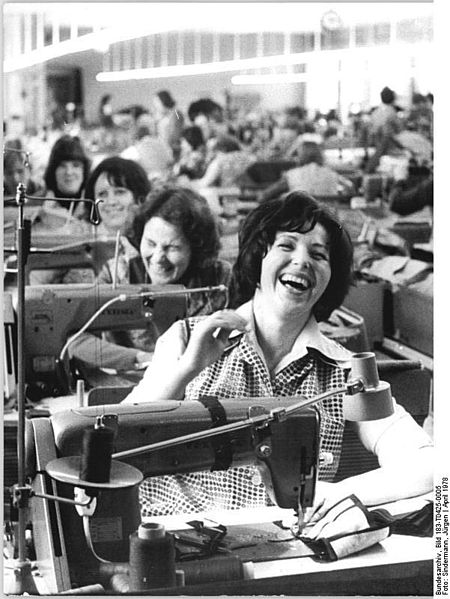 One amazing thing about being a human being is that we never stay the same. As human beings we all are changing whether for the good or the bad. Some of us may be newly born and discovering the world for the first time, some of us maybe living with cancer and me being opening our eyes for the last time. But there is one thing that is the for sure the same for being a human being we are all getting older or otherwise aging. Many people think aging is all about acquiring wrinkles on your face and getting grey hairs but unfortunately it is much more complicated than that.

The definition of aging from a dictionary states: to grow old, however in a more scientific aspect aging is the progressive loss of physiological functions that increases the probability of death (Riggs et al 1998). The decline in function begins within the cells in your body, especially for cells that are not present in the cell cycle, for instance neurons in the brain, skeletal and cardiac muscles, and kidney cells (Riggs et al 1998).

Surprisingly in most of the natural world, very few animals live past a certain age to display signs of aging. Their deaths can occur from starvation, predation, infectious disease, and a harsh environment, which prohibits the ability to show signs of aging (Campisi and Vijg 2009). Believe it or not even humans have just recently showed signs of aging in recent decades. Humans during the beginning of the 20th century encountered many infectious diseases such as pneumonia and influenza these two diseases caused more deaths than cancer (Campisi and Vijg 2009). Nowadays this is reversed, the ability of active defense mechanisms against infectious disease has greatly increased the average life span and resulted in other diseases like cardiovascular disease and cancer becoming the most common cause of death.

Up until recent years the mystery of aging had still not totally been uncovered. It came to conclusion that there could be many factors of aging. Genomic instability could be a key contributing factor indicating that aged cells contain more DNA damage than young ones. One study showed that telomere attrition was also a contributing factor to why we age. It concluded that chromosomes of aged cells contain shorter telomeres than those of young cells (Baker et al 2004). A study was conducted on short-lived versus long-lived birds showed that telomere shortening occurred at a higher rate in short-lived species, if telomeres get too short, chromosome abnormalities can occur, this is an example of a hallmark of cancer.

Researchers have gone on to discover epigenetic alterations as a factor contributing to aging. This discovery has unveiled that the patterns of DNA methylation and histone modifications changes as a mammal ages. Furthermore, as humans age the DNA in our cells accumulates an increasing number of epigenetic alterations as measured by the methylation of CpGs. This is also valid for a wide variety of cell types even those that have been formed recently; that is, the number of epigenetic changes reflects the age of the donor not the age of the cell. Researchers have discovered that this correlation is so accurate that analysis of these changes in a cell can predict the donors’ age sometimes within a matter of months. The loss of proteostasis which is the homeostasis of the proteome contributes to aging. The proteome is the proper balance of the synthesis and degradation of proteins in the cell. As a person grows older in age the ability to unfold proteins by autophagy and proteasomes declines, as well as the ability to refold them with chaperones all declines with age. The result of this is toxic protein aggregates that accumulate in aged cells.

Studies have also been linked that single genes have been found that increase the life span in Drosophila, C. elegans, and mice. The discovery of genes that suppress signaling by insulin and insulin-like growth factors (Igf-1) increase life span in these animals (Baker et al 2004). For example mice with one of their Igf-1 receptor genes “knocked out” live 25% longer than normal mice. The cells in the kidney and brain release the extracellular portion of a cell surface transmembrane protein into the blood. This hormone, called Klotho, binds receptors on many target cells reducing their ability to respond to insulin and Igf-1 signaling (Baker et al 2004).

Many people will experience a lot of different experiences in their life but each and every one of us will age. The questions about aging have been understood in recent times but researchers are still working to uncover more possibilities. Everyone ages at a different rate, this could be due to environment, work, psychological factors, but at the end of the day aging is inevitable. Eventually all the cells in your body will not be able to repair themselves as they once could.