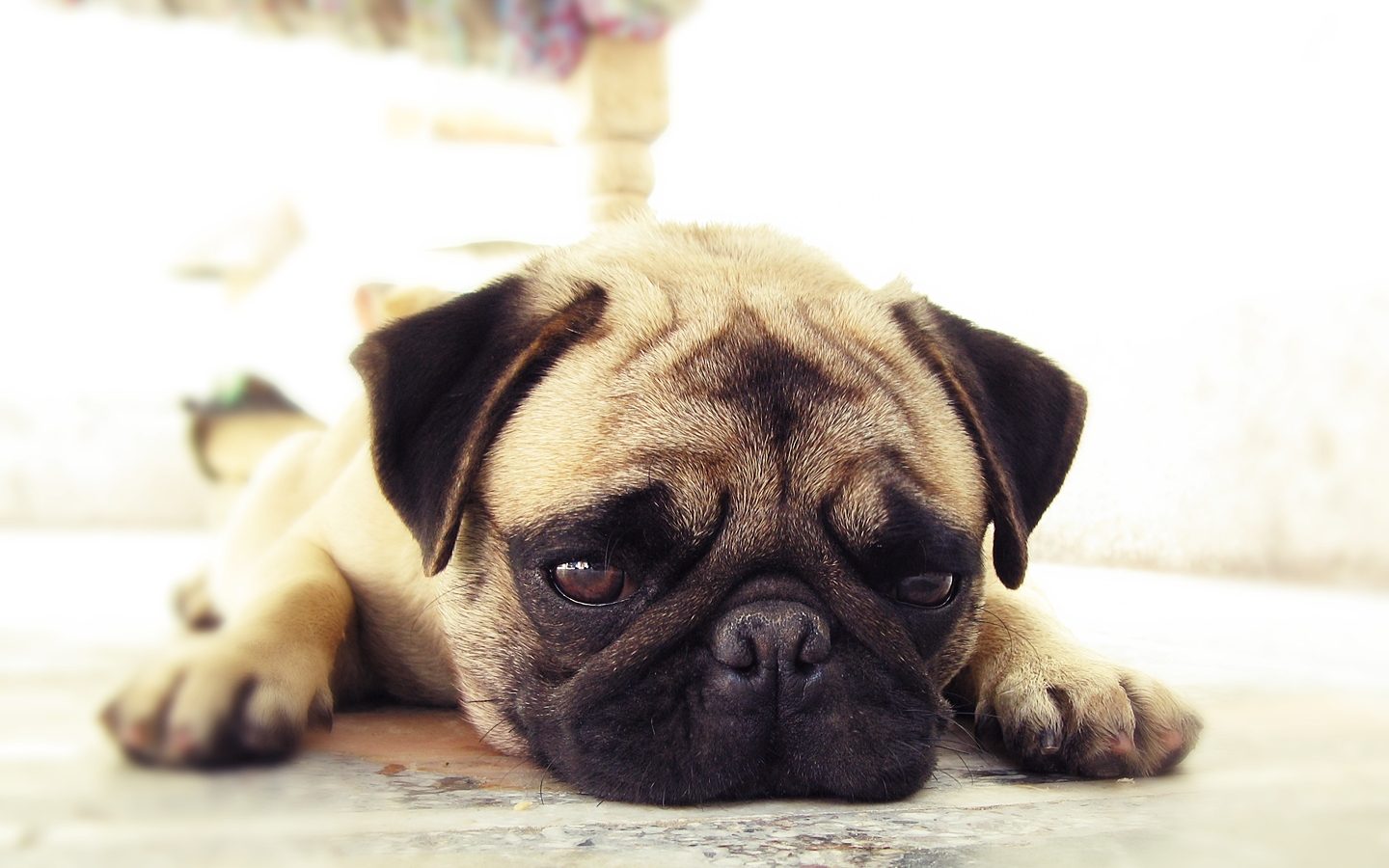 Both affect millions of people worldwide, have a major impact on daily life and can potentially be lethal. Their exact etiologies are similarly unknown, although risk factors involving genetics and environment have been identified for each. What really unites these two pathologies, though, is our ability to understand and treat them. It is difficult to cure cancer because there are so many types, degrees and variations but what many people don’t realize is that the same is true for depression.

As Gregor Hasler stated in his 2010 World Psychiatry Publication:

Because all theories of depression apply to only some types of depressed patients but not others, and because depressive pathophysiology may vary considerably across the course of illness, the current extant knowledge argues against a unified hypothesis of depression.

There are many theories of how depression operates on different levels including biochemical, psychological and social ideologies. To get an idea of just how scientists believe depression may work in terms of physiology, let’s take a closer look at the biochemical theory that has been deemed “the most clinically relevant”.

The monoamine-deficiency theory has been fairly well received by the medical community but we must keep in mind that though it seems to be true for many patients there are still many others for whom the underlying, physiological roots of their depression remain unknown.

So what are monoamines? They are fairly simple small molecules consisting of a single amine group connected to an aromatic ring. The ones that play a role in human physiology are the neurotransmitters dopamine, norepinephrine and serotonin (pictured below, top to bottom respectively, from Wikipedia under Creative Commons 3.0). It is believed that depression results from a depletion of these molecules but the exact details of how remain to elucidated. It doesn’t help that there is no direct way to quantify monoamine neurotransmitter levels in humans as of yet, but it has consistently been shown that increasing monoamine levels  can help to alleviate depression. One way to do this that many antidepressant medications now on the market take advantage of is by inhibiting the reuptake of dopamine, norepinephrine or serotonin in the synapses of the nervous system wherein they act. Another way to increase monoamine levels is to inhibit the enzymes that degrade them: monoamine oxidases. However, monoamine oxidases are not commonly prescribed as they can have serious side effects and require strict adherence to a special diet.

So although it has been demonstrated that increasing the levels of monoamines in patients with depression can be an effective treatment, some rather divergent results have been found when attempting to study the effects of decreasing monoamine levels in people both with and without depression. It appears that reducing monamines in healthy people does not have any depressive effect but there are mixed results for those with depression. The monoamine-deficiency theory assumes that the cause of depression is a depletion of monoamines, so why is it that when they are depleted in healthy people depression does not result? Clearly there is still plenty to be worked out, and the monoamine-deficiency theory is far from definitive.

Of course the monoamine-deficiency theory is  just one possibility of what may be going on in one group of depression sufferers. For another take on the pathophysiology of depression involving neurocircuitry and psychological stress responses, check out this article. This page provides some strictly psychological theories. And finally, if you or anyone you know suffers from depression and are in need of help, please take a look at this page or contact your local crisis centre (click here for Northern British Columbia).

Now, to lighten the mood, here is the likely extent of your dog’s depression and what they may have to say about it: