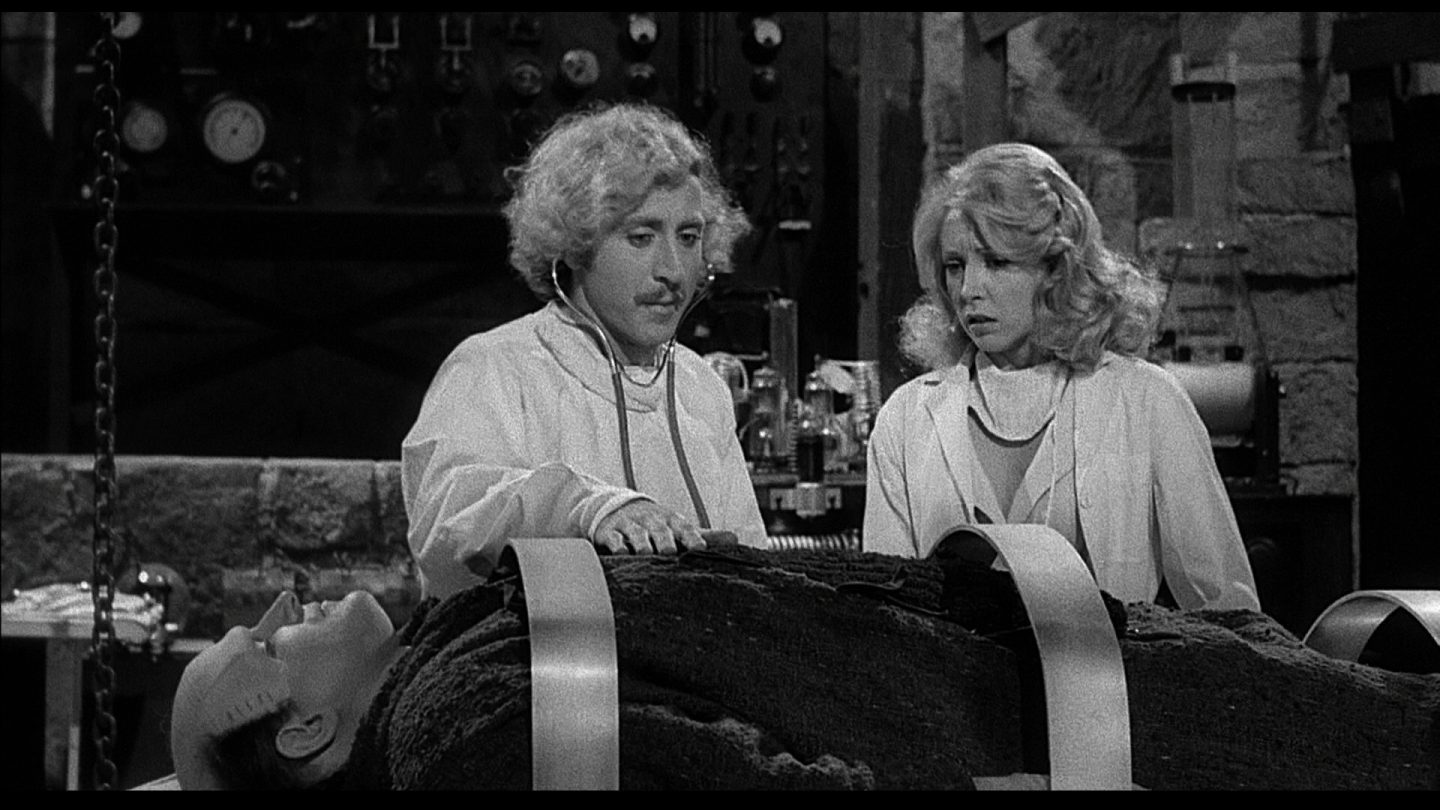 The field of synthetic biology is relatively young compared to well-established areas of study like Chemistry, Physics, and even Biology, and because of this scientists have not yet decided on a formal definition.  There are currently two goals of synthetic biology: the use of interchangeable biological element to create living systems and  the creation of new molecules and pathways that recreate natural biology.

Early forays into synthetic biology was the use of recombinant DNA to alter microorganisms.  Scientists are able to insert new genes into the genomes that alter the biology of the cell, for example they can force a cell to make a protein, or change the rates of metabolism.  This has been used to in bacteria cells to create human insulin for those suffering from diabetes; the gene to make insulin was taken from a human and inserted into the genome of the host bacteria.  The bacteria was then allowed to thrive and the insulin created is harvested and purified before being used by those who need it.  This is an example of changing DNA, but synthetic biology looks more towards how the gene systems and gene products work together to produce life.

More recently researchers created the first synthetic genome that was inserted into a living cell and functioned properly. In 2010 scientists took the genome of Mycoplasma mycoides and altered it by removing unnecessary genes for life, then using yeast to replicate and transfer the genes, they inserted the genome into a M. capricolum. The cell then started to live as a normal cell, creating proteins, metabolizing, and dividing as a M. mycoides.  In the end only 14 genes were removed and only 19 genes altered, demonstrating the complexity and interconnectivity of even the simplest genomes.  This synthetic organism was titled Mycoplasma mycoides JCVI-syn1.0 to differentiate it from the natural counterpart.

Scientists have also given the bacteria Escherichia coli the ability to sense and react to a light stimulus.  Researchers added a synthetic sensor kinase that when activated by light created a cascade that deactivated the lacZ promoter.  If this promoter is activated it catalyzed the synthesis of dark granules  When an image was projected onto a biofilm of E. coli it copied the image based on light levels, even creating a gradient in colour relative to the light levels, creating a high definition bacterial image.

In order for scientists to start to create designer organisms that are able to complete a assigned task, it is required that we understand how DNA, genes, and their products function with each other, the host cell, neighboring cells and the entire biological system.  To engineer life and tailor the function of cells researchers aim to create or find interchangeable biological components that each have a specific purpose.  Unfortunately due to the complexity of the genome and specialization of genes it is difficult to just remove any gene and inserted it without causing the destruction of the cell, for example in the creation of Mycoplasma mycoides JCVI-syn1.0 a single base error caused the entire organism to shut down.

However if this is perfected, the clinical and environmental applications would be nearly limitless in my opinion.  Cells could be used to find, flag, and target foreign substances in our body such as infectious bacteria, viruses and cancers; or organisms with new metabolic pathways could be created to alter the chemical composition of hazardous waste or produce energy.  Although control of this would be fundamental, an uncontrolled species could drastically alter the environment, making it inhabitable for other species.

Is stress slowly killing us?