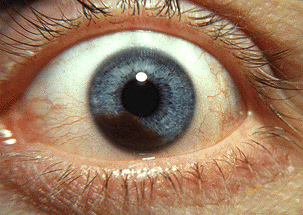 Eye cancer, also known as ocular cancer, is rare, with approximately 2,580 and 430 cases diagnosed per year in the United States and the UK, respectively1, 2. The incidence of uveal melanoma has remained stable over the past 50 years with 5.1 cases per million people, with that value increasing to 21 cases per million over the age of 502. Ocular melanomas account for the highest percentage of ocular cancer cases, and account for 5 % of all diagnosed melanomas2,3. Melanomas result due to the uncontrolled growth and division of melanocytes, the pigment-producing cells present in epithelial tissues4. Melanocytes produce melanin which functions in absorbing UV radiation, protecting skin cells from UV damage4. Melanocytes are found primarily in the skin epidermis, middle layer of the eyes, and inner ear, but can also be found in bones, meninges, and the heart5,6,. Overexpression of melanocytes results in hyperpigmentation giving melanomas their characteristic dark appearance4. 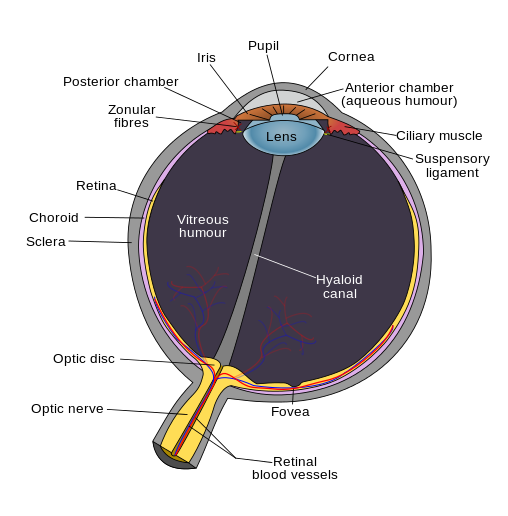 Individuals with uveal melanoma often present no symptoms, with diagnosis occurring through routine optician eye exams. The most common symptom observed in patients is the painless loss of part or all vision in one eye10. Other symptoms include blurred vision, seeing flashing lights or shadows, seeing spots, squiggly lines, or floating objects, and development of dark spots on the iris in the case of iris melanoma. The lack of symptoms in the majority of patients warrants considerable medical concerns, and the necessity for routine eye examinations. Advances in technology, primarily intraocular mapping and visualization are contributing to increases in early diagnosis and improved prognosis in patients. Research furthering higher acuity intraocular mapping and visualization could potentially increase early detection of uveal melanoma.

Currently there are no known causes for the development of uveal melanoma, but risk factors correlated with an increased risk of uveal development have been determined. Clinical observations have identified an increased tendency of uveal development as age increases and in individuals with atypical mole syndrome, fair skin, or blue eyes11. To date there is no conclusive evidence towards the contribution of UV damage towards uveal melanoma, as seen in skin melanomas. Studies have published both supporting and contradicting evidence towards UV causation. A recent study suggests a link between a choroidal melanoma and UV damage12. Lipofuscin, a protein produced in the presence of retinal damage was shown to be present in high concentrations at approximately 50 % of mutations sites leading to choroidal melanoma12. The absence of BRAF mutations as seen in skin melanomas suggests an alternative route towards choroidal melanoma, but further research must be conducted to definitively outline the implications of UV radiation13. 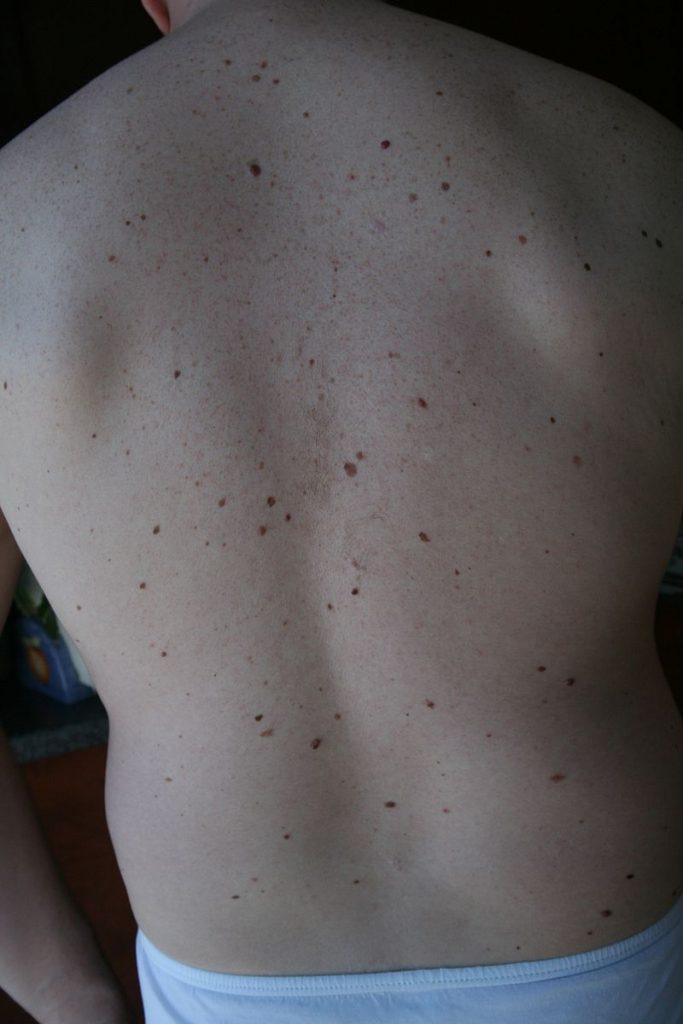 Mutations in GNAQ and GNA11 inactivate the alpha subunits ability to hydrolyze GTP, locking it in a constitutively active position, causing the continuous activation of downstream pathways14,15. Mutations in the alpha subunit affect two amino acids essential to its hydrolytic ability, Arg 183 and Glu 209. Arg 183 and Glu 209 actively participate in the alpha subunits switch domain allowing the hydrolysis of GTP. Incessant activation of the alpha subunit causes the constant stimulation of downstream signaling pathways. Overstimulation of two pathways in particular attribute to the development of uveal melanoma including the mitogen-activated protein/extracellular signal–regulated kinase/mitogen-activated protein kinase (MEK/MAPK) pathway, and the PI3K/AKT pathway.

The PI3K/AKT pathway functions primarily in the regulation of the cell cycle, thus over activation leads to a reduction in apoptosis allowing unregulated cell proliferation16. The MEK/MAPK pathway ultimately functions to alter the transcription of genes that are important for the cell cycle; Upregulation of MEK/MAPK leads to uncontrolled cell growth14. The combined overstimulation of both pathways allows for the unregulated growth and proliferation of uveal melanomas. 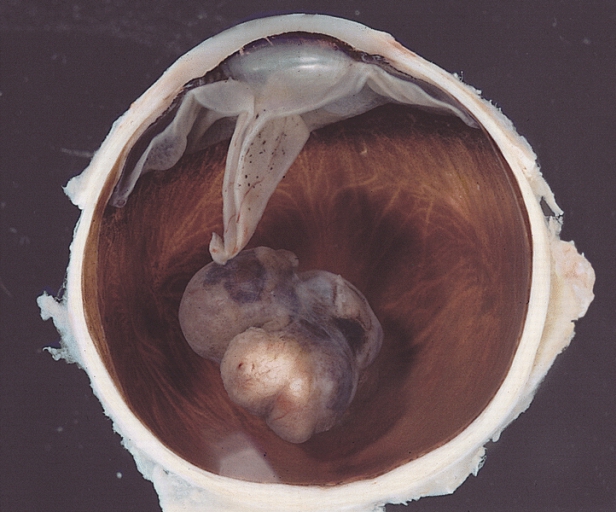 Treatment of the primary tumor in uveal melanoma is predominantly successful with local control in over 90 % of patients. The 50 % mortality rate of uveal melanoma is directly linked to its ability to form secondary metastases irrespective of the primary treatment. Metastasis of uveal melanoma generally occurs through local extension, or through infiltration of the circulatory system.  In 80-90 % of cases the secondary metastases develop in the liver, with the majority of other cases resulting in secondary metastases in the lungs or bone17. Currently there are no effective treatments for secondary metastases, resulting in a median overall survival time of 2-8 months post metastasis. Research concerning the treatment of metastatic uveal melanoma is ongoing in an attempt to increase patient overall survival. Currently research is focused on utilizing a variety of targeted therapies to inhibit the continual stimulation of the MEK/MAPK and PI3K/AKT pathways. Research on uveal melanoma has provided great insights into the mechanism behind this devastating cancer, and continues to provide hope for those suffering from this disease.