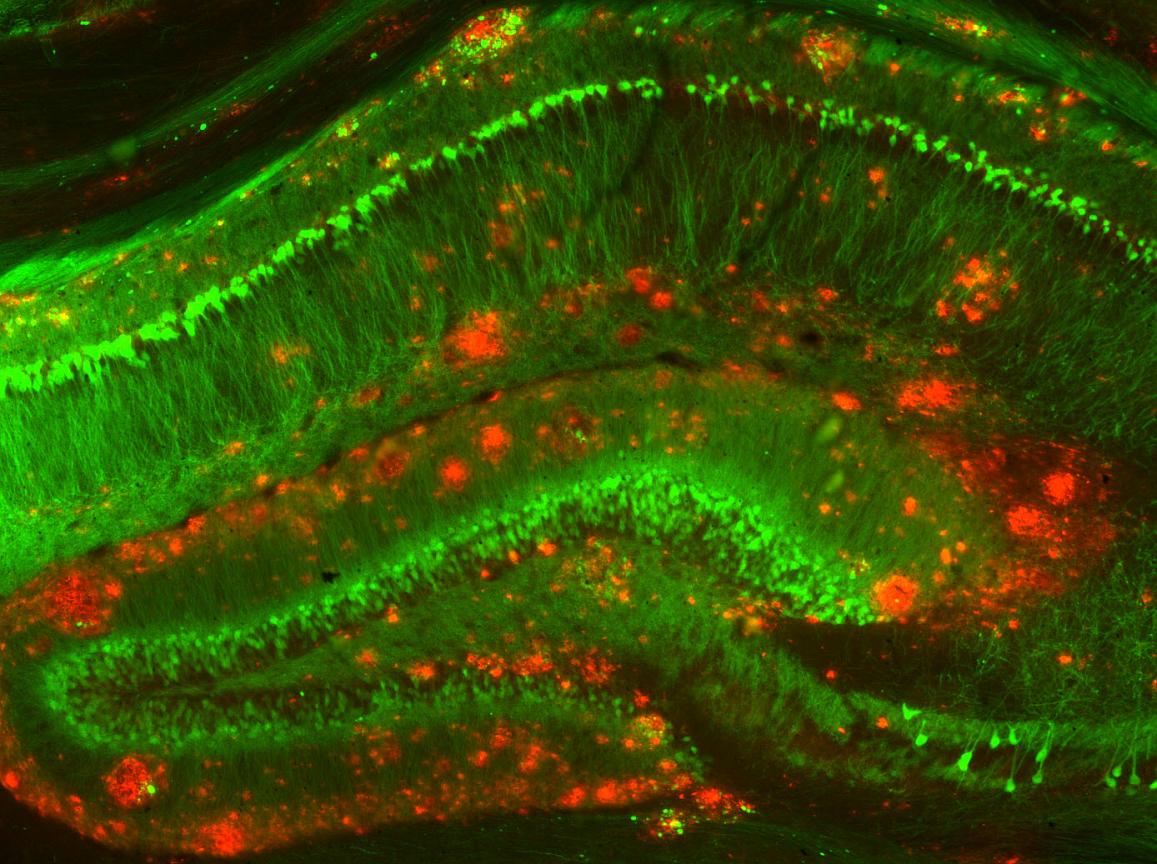 Aging is a part of life. Nearly all organisms on Earth undergo aging or senescence of some sort (the genus Hydra notwithstanding). A variety of possible reasons for aging have been put forth, including the shortening of telomeres, evolutionary mechanisms (ie. selection for early survival/reproduction at the cost of earlier death), and DNA damage to name a few. Whatever the case, the effects of aging can be highly variable among species. One of the main effects of aging is disease. Aging is a large risk factor for many human diseases, neurodegenerative diseases in particular. One such disorder is Alzheimer’s disease. 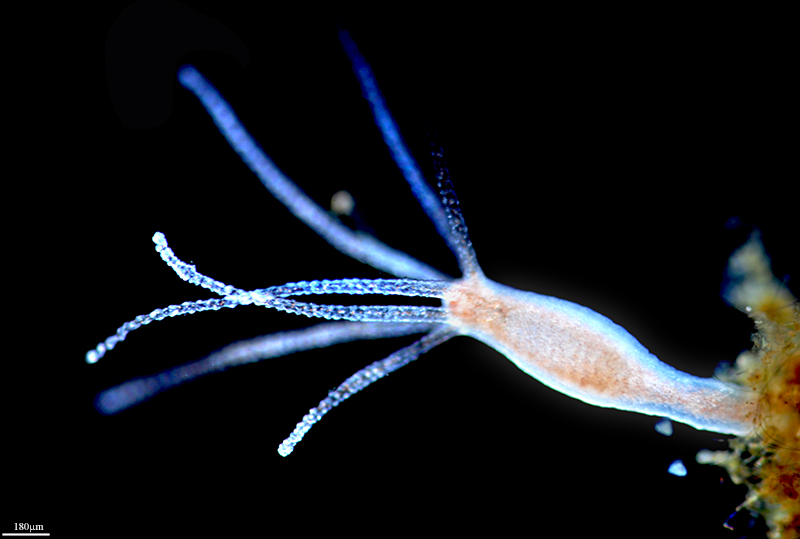 Alzheimer’s disease is a chronic progressive neurodegenerative disease, the cause of which is poorly understood. The genetic heritability of the disease had been found to be anywhere from 49% to 79%, however the symptoms of the disease have also been found in people with no heritable risk. The autosomal dominant form of the disease is the result of a mutation in one of three genes: those encoding presenilins 1 and 2, and amyloid precursor protein (APP). Mutations in these genes cause misfolding of the amyloid-β protein, leading to an aggregation of plaque that has been shown to play a crucial role in the progression of Alzheimer’s. A recent study has found that the mitochondrial protein PITRM1 may also be involved in the development of Alzheimer’s disease. Another hypothesis states that tau proteins form neurofibrillary tangles, which destroy the microtubules support systems of the neuron. The extent to which each of these processes contributes to the disease is not fully known. 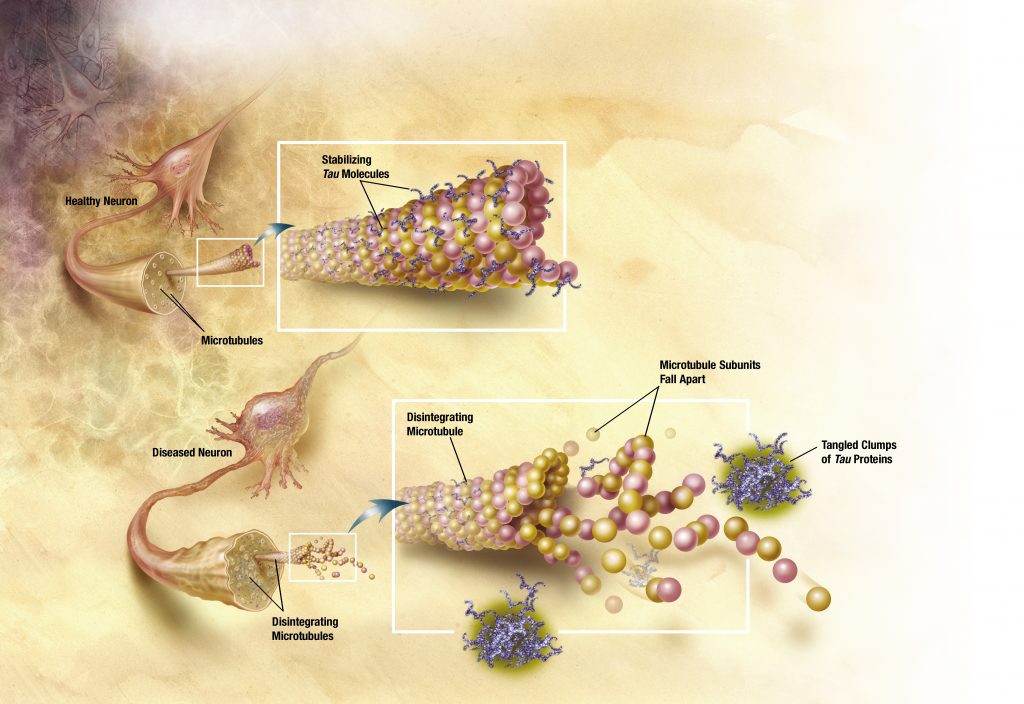 Alzheimer’s disease is the cause of the majority of cases of dementia, a syndrome in which the memory and cognitive abilities deteriorate. There are 3 stages of Alzheimer’s disease: early, middle, and late. The early stage is characterized by short-term memory loss and forgetfulness. The middle stage is when the patient shows general confusion, loss of self-awareness, and disorientation. When the patient reaches the late stage, they show severe cognitive impairment, speech impairment, and loss of memory of significant people and/or events. There are 47.5 million people worldwide currently living with dementia (as of 2015) and 7.7 million new cases each year. 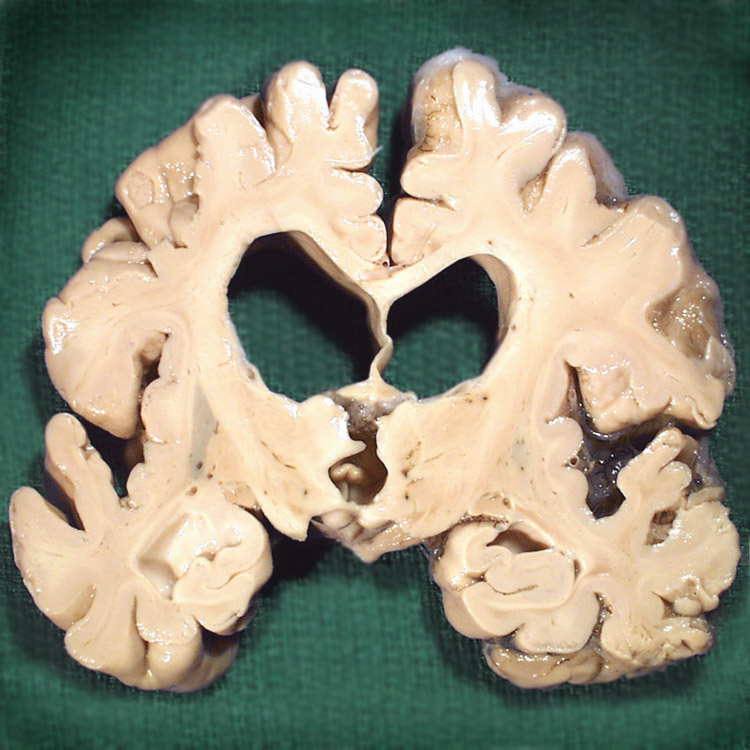 The treatment of Alzheimer’s is one that has been a significant topic of research. A large amount of importance has been placed on early diagnosis of Alzheimer’s, as the earliest stages of Alzheimer’s are often misdiagnosed as simple signs of aging. Some of the recent developments in this regard include testing body temperature, plasma levels of amyloid-β peptides, and blood, all of which have been demonstrated to be possible ways to diagnose Alzheimer’s. A link has been found between Alzheimer’s and gum disease, another possible means of early detection.

There is no cure for Alzheimer’s today, and the best means of treatment is through prevention. Staying physically and mentally active has been shown to delay the symptoms of Alzheimer’s, but does not affect the underlying disease. Eating healthy, however, may be a means of combatting the disorder, as lowering cholesterol levels can help to reduce the risk of developing Alzheimer’s.

While prevention is clearly the best option, it is not always possible. There are several methods that have recently been developed which show promising possibilities. One of these is an implant that can turn the patients immune system against the disease. This implant tags the amyloid-β proteins with antibodies that signal the patient’s immune system to attack and clear them. Another recently developed technique is an injection of a protein called IL-33. This protein reduced the size and number of amyloid plaques and neurofibrillary tangles in mice in only one week, while also preventing inflammation of the brain tissue, which has been linked to the formation of these plaques. This treatment will soon be proceeding into clinical trials in humans. 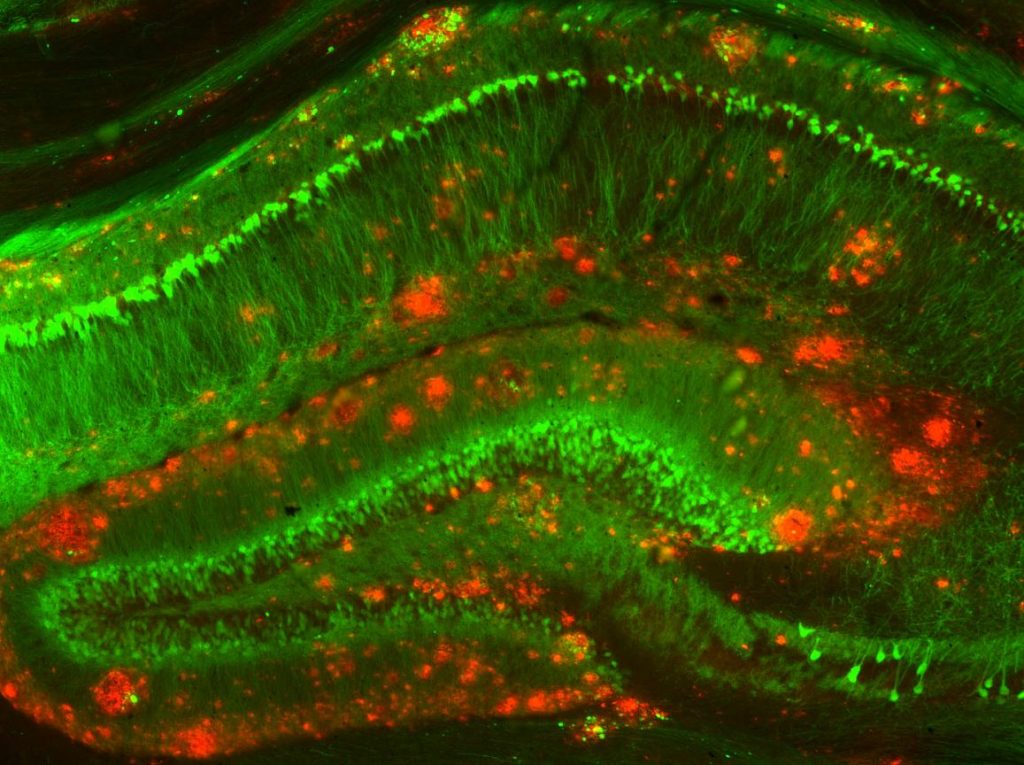 The risk of Alzheimer’s greatly increases as people age. As such, the prevalence rates of people developing this disease has increased as the average life span has increased, and is seen more often in highly developed countries. While developing Alzheimer’s and dementia is a fear that many must face as they age, it is not necessarily going to be the end result. These recent developments in the treatment and prevention of Alzheimer’s disease are very encouraging, and a cure may not be as far off as it seems.