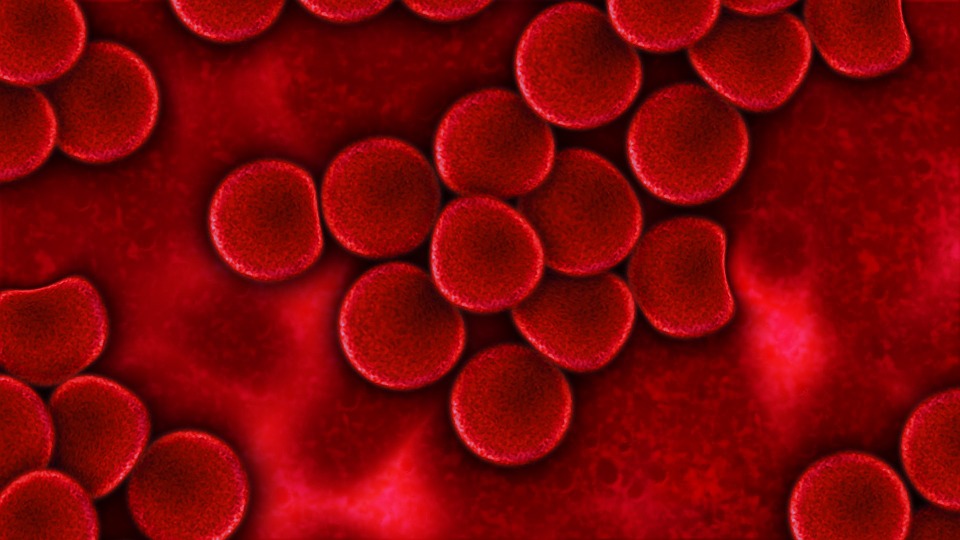 University is hard. Classes are stressful, and time-consuming all by themselves. Then you add a part-time job, club obligations, networking and other CV building activities that will help you in the future. Now imagine that you begin feeling weak, tired, and sluggish. Imagine you get sick nearly every time you eat and you can’t focus on your work. Imagine that on top of everything else you are spending hours getting pricked and pinched with needles at the hospital. You are falling behind and your personal/professional relationships are suffering. Aside from not eating, the stress has now made it difficult to sleep. Finally, after far longer then it should have taken, it is determined that you have iron deficient anemia.
There is good news; iron deficient anemia is completely curable. You don’t have a life long food allergy and you don’t have an incurable disease. Iron deficient anemia occurs when your body is not getting enough iron from food, you have bleeding inside your body, or that your body cannot absorb iron well very well. Your body uses iron to make hemoglobin, which is the part of your red blood cells that carries oxygen to your tissues. With insufficient iron, your body makes smaller and fewer red blood cells. 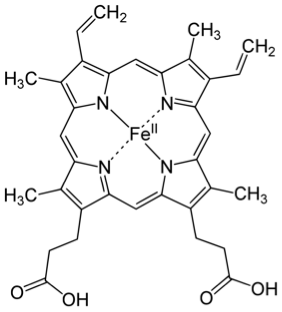 In mild cases, people suffer from decreased work capacity and productivity. In more severe cases, people appear pale or irritable, and suffer from symptoms such as weakness, dizziness, and shortness of breath. Unfortunately, you put off going to the doctor long enough that your symptoms have progressed aggressively (don’t do that again). Now that you have been diagnosed, the doctors want to do a few tests to make sure you don’t have an ulcer, internal bleeding or other complications associated with anemia. You are taking your pills and are on the road to recovery. However there are a few things that you should know that may scare you into continuing taking your medication even when you start feeling better.
Iron deficient anemia comes from long-term depletion of iron stores in the body. Therefore, prior to being diagnosed, low iron levels have a long time to affect normal cell and organ function. Iron is essential for oxygen transport in red blood cells, but it is also involved in neurotransmitter production/function, DNA replication, hormone function and is a co-factor for many enzymes. Therefore, iron deficiency affects every organ system and can lead to large changes in cognitive development, behavior and growth. These effects are prominent in young iron-deficient children.
It is not uncommon for iron-deficient anemic patients to be sensitive to cold temperatures. This is due to the alterations in endocrine hormone and neurotransmitter production. With the decrease in the endocrine hormones T3 and T4, thyroid function is altered leading to symptoms similar to hypothyroidism and an inability to maintain a comfortable body temperature.
The multi-system problems associated iron deficiency anemia extends into the immune system. Studies have shown that iron deficient individuals have an increased susceptibility to infection and disease. This susceptibility is due to the decrease in antibody production. Additionally, iron deficiency has been found to affect the function of leucocytes. The production of leucocytes is not affected, however iron is required for the iron-containing enzymes that assist in leucocyte function. With a decrease in the population of antibodies and function of leucocytes, the body is unable to mount an aggressive immune response against foreign pathogens and leaves the host vulnerable to common infections. In severe cases, iron-deficiency has even been seen to lead to atrophy or degradation of lymphatic tissues.

Despite the grievous consequence of low iron discussed above, the effects can be reversible. Iron supplementation and dietary changes have been shown to alleviate symptoms, improve mood, stimulate antibody production, and increase leucocyte function. Luckily, in reality you are not an anemic, you do not have low iron, and will continue to eat a nutritious balanced diet to maintain your health.