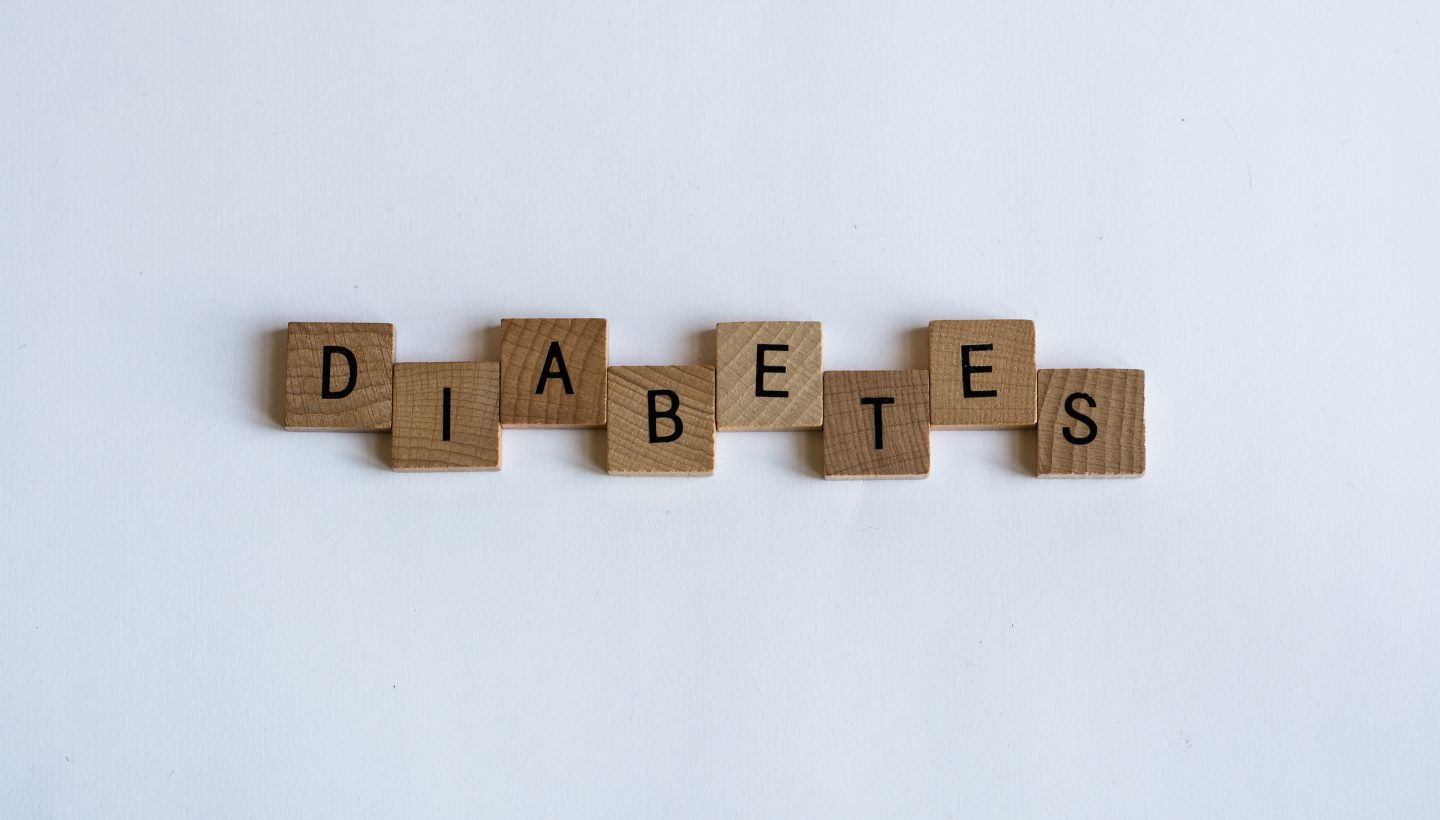 "Diabetes" (CC BY 2.0) by PracticalCures

Type 2 diabetes is a debilitating and prevalent disease with a variety of risk factors, such as high blood sugar levels and obesity. The World Health Organization (WHO) has estimated that type 2 diabetes accounts for 90% of all diabetes cases in adults and that by 2030 the world deaths will double from 1.5 million deaths to 3 million deaths per year.

The metabolic abnormality related to the development of type 2 diabetes is insulin resistance, followed by beta-cell failure, followed by glucose toxicity.

Glucose is a sugar that plays a role in providing the body with energy. Its two main sources are from the food we consume and the liver, where glucose is made and stored as glycogen. Sugar is absorbed into the bloodstream and insulin plays a role in guiding the sugar into the cells. Once the body is in a fasting state, glucose levels are low, and the liver breaks down stored glycogen into glucose to regain glucose homeostasis levels.

In type 2 diabetes, insulin is not capable of guiding sugar into the cells, so sugar accumulates in the bloodstream. In this cascade, blood sugar levels increase, and insulin-producing beta-cells release more insulin to lower the blood sugar levels. This eventually leads to impaired beta-cells, which cannot release enough insulin for normal body demands (Figure 1). Individuals can be resistant to insulin without having type 2 diabetes.  This disease requires the additional inhibition of the pancreas to be unable to produce enough insulin to counteract the insulin resistance. 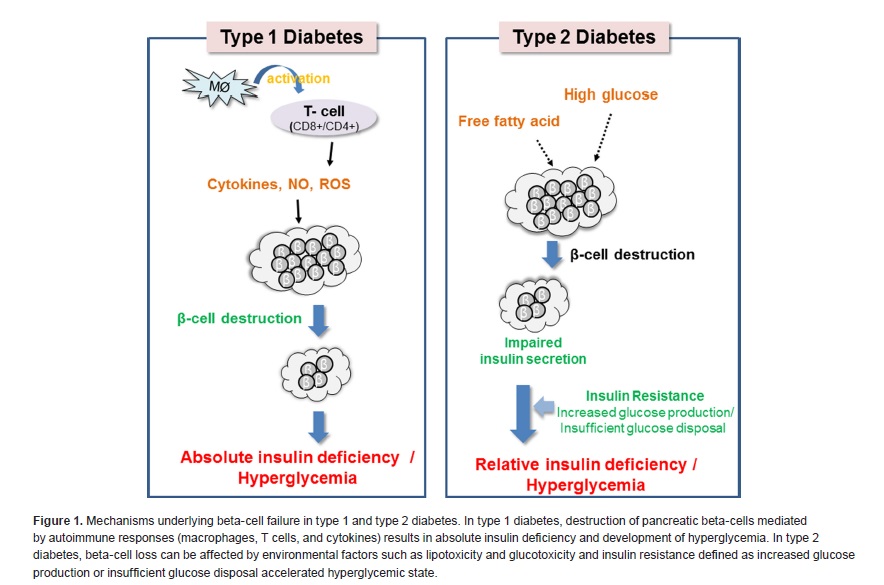 “Role of Bioactive Food Components in Dia” (CC BY 2.0) by Libertas Academica

Figure 1: The mechanism of insulin resistance in type 2 diabetes

Sugar… We all enjoy adding this sweet substance to our tea and coffee and having a sweet treat when we feel stressed. It seems harmless in the moment, but sugar is in fact a very dangerous substance. According to the head of Amsterdam’s health services, Paul van der Velpen, sugar is the most addictive and dangerous substance in our society.

The sugar found in foods are known as simple carbohydrates and they are important in a healthy diet. However, the issue in Western societies is that they are consumed in much higher doses than required due to how readily available they are. One form of sugar that has many adverse effects is high-fructose corn syrup, which is very cheap and used as a sweetener in many processed foods. In one study, it was found that the consumption of three sweetened drinks per day over a 10-week period contributed to a 4-pound weight gain, and even more disheartening, sugar, especially in the form of fructose resulted in a decrease of insulin sensitivity, which is a large contributor of type 2 diabetes.

There has been much research on developing new treatment methods. Currently, many treatment options are only helpful in managing the disease, and they tend to have adverse side effects, such as weight gain or diarrhoea.

For those suffering from this disorder, imagine if you did not have to resort to insulin injections or avoid sugar, and this was all thanks to a daily drug that could reverse diabetes symptoms.

A recent study has suggested a potential treatment for this disorder that involves an oral drug that inhibits a protein called low-molecular weight tyrosine phosphatase (LMPTP), which is believed to contribute to insulin resistance. Inhibition of this protein in mice liver has been successful in restoring the normal insulin signalling. For this study, the drug had been administered to laboratory mice who were placed on a high-fat diet resulting in their development of obesity and type 2 diabetes. There were no adverse side effects and what was even more impressive was that their cells regained the normal function of insulin sensitivity and that there was a decline in their blood sugar levels.

This research is still emerging, so it will be fascinating to see if this drug will be approved for human clinical trials. This could be an truly revolutionary therapeutic strategy for treating type 2 diabetes, and what a better time than now when rates are becoming increasingly more prevalent.