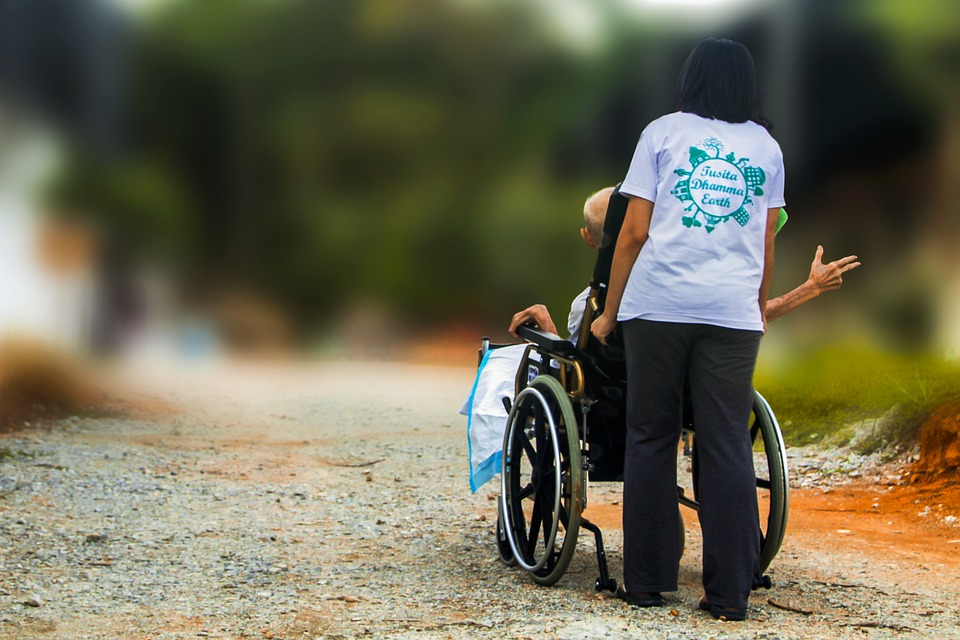 Just two words, enough to fill the strongest warrior with a helpless sense of dread. If you’ve heard it, you know there’s nothing left to say. If you’ve seen it, you’ve seen, clearer than ever before, the frailty of humankind. You’ve been reminded in the most difficult way possible that life is short, often much shorter than we planned.

Although it only accounts for 3% of all cancers, cancer of the pancreas causes an entire 7% of all cancer deaths. Sadly, the five-year relative survival rate is less than 7%, making this the most lethal cancer. Why? Surprisingly, pancreatic tumours are not more aggressive than others, as was once thought; they simply are seldom detected on time. By the time symptoms appear, the cancer is already well-developed and the patient has little chance of surviving. Clearly, we are in desperate need of new detection and treatment methods for this deadly disease. 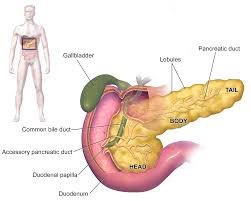 The pancreas. Pancreatic ductal adenocarcinoma (PDAC), an exocrine cancer, accounts for about 95% of pancreatic cancers. Most tumors are located in the head of the pancreas. Wikimedia Commons CC BY 3.0

How do we treat pancreatic cancer?

Today, the most common treatments for pancreatic cancer include surgery, chemotherapy, radiation therapy, targeted therapy, and immunotherapy. The approach to therapy varies, of course, for each individual and depends on the location of the tumor, whether the cancer has spread, the patient’s age, and general health. For example, surgery (the “Whipple procedure“) is only employed if the tumour is localized, at which point it is said to be resectable. The good news: operative mortality related to this procedure has improved dramatically in the past 20 years, and other treatments may make previously unresectable cancer resectable. The bad news: the Whipple procedure only increases the five-year survival rate by 3%. Thus, the bleak reality of palliative care pain management remains the fate of most pancreatic cancer patients.

A new treatment on the horizon

In 2014, a group of researchers led by Wei Zhang of Wake Forest Baptist Medical Center in Winston-Salem, NC, found a potential new treatment for ovarian cancer. Now, with this same ammunition, the team wages war on pancreatic cancer, with promising results: The addition of MIR506 to tumour cells caused “autophagy-related cell death through direct targeting of the STAT3-BCL2-BECN1 axis”! You’re probably thinking: what does that even mean? Let me break it down…

The long journey ahead

There is much work to be done before MIR506 is approved for clinical use. The miRNA itself needs to be optimized for its tumor-supressing roles. Trials for cytotoxicity must be performed, first in animals, then humans. An appropriate delivery method, such as a nanoparticle or exosome, must be developed to ensure efficient delivery and transcription of MIR506 in target cells. RNA Nanoparticles in particular show great promise due to their small size, versatility, and low cytotoxicity.

In conclusion, MIR506 looks to be a promising treatment for pancreatic cancer. It may take several years, but I expect that MIR506 will play a critical role in fighting what is presently a losing battle. The world so eagerly awaits the day when pancreatic cancer can no be longer called “the deadliest cancer known to man.”