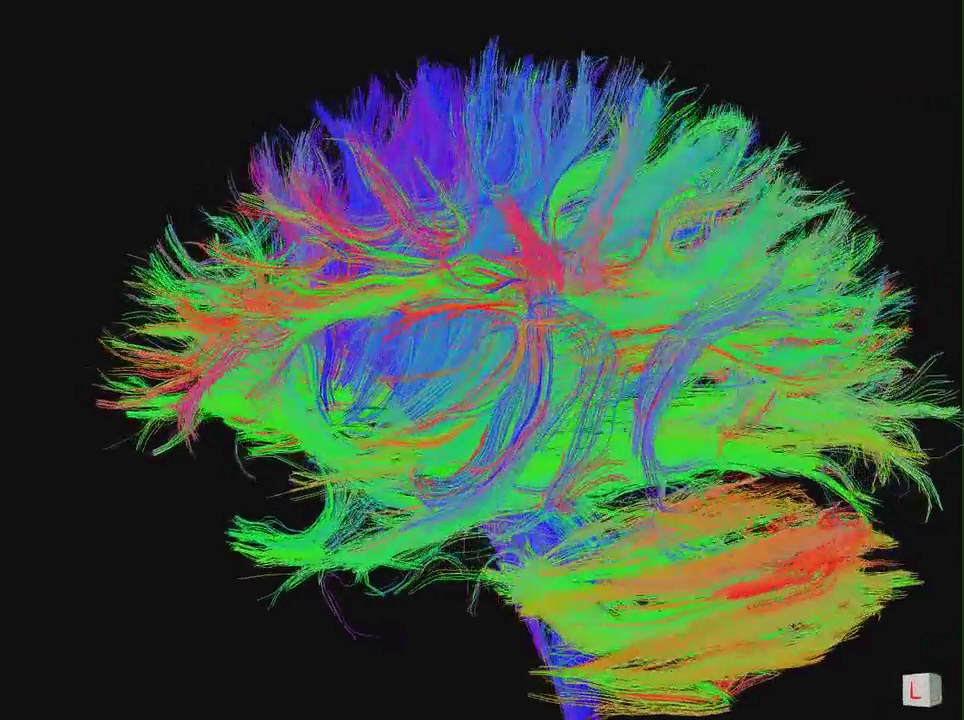 The brain is a complex organ composed of two major cells, neurons and glial cells, that come together to create the people around you. The nervous system controls everything you do, feel, touch, taste, and the list goes on and on, but what would you say if I told you someone is creating a way in which you could know exactly how that person’s brain is connected? Well neuroscientists are becoming more intrigued with this idea.

However, before I get into the science behind mapping the connectivity of neurons we need to go over some terminology:

The concept of a connectome is what sparked an interest in diving further into the science behind mapping how the brain works, and the potential for it to be placed in a computer. This concept of placing the mappings of a brain into a computer came from a video I watched with Dr. Bobby Kasthuri, but this is still all speculation because of the complexity and time it would take for the brain to be mapped completely.

Dorsal and lateral views of the connectivity backbone of the human brain, with anatomical labels of the brain regions – Hagmann et al. 2008 CC BY 3.0

These connections are being imaged through the use of electron microscopy. The imaging is done by taking thin slices of the brain and viewing them under the electron microscope to create a two dimensional image. These two dimensional images are then placed together using the Poisson equation to create a three dimensional voxel of the brains neurons. However, there are some issues that arise while obtaining the images because the process is quite subjective to the position, amount of light and the angle at which the image is being taken.

Another way in which the connectome is being studied is through the Human Connectome Project. The project has two main objectives, a five year plan to characterize the connectivity and function of the brain and how they differ between healthy adults, and a three year plan to produce an magnetic resonance (MR) machine that is able to scan for diffusion imaging.

The five year portion of the human connectome project involves looking at 1200 individual volunteers brains through the use of MR based modalities, magnetoencephalography (MEG), and electroencephalogram (EEG). These three machines come together to create the images necessary to see the network of neurons within the brain. MEG measures the magnetic field generated by the activity of the neurons, giving further insight into the timing of the neural activity. EEG on the other hand detects any abnormalities in the brains electrical activity by looking for changes in wavelength.

The three year portion of the project involves the production of a diffusion imaging MR machine. Diffusion imaging is a method of magnetic resonance that looks at the diffusion of water throughout the brain at magnetism is added to the brain. This diffusion of water can then be imaged based on the direction in which the water is flowing. This form of imaging allows the characterization of microstructures within the brain that is being mapped out.

From this project, they are hoping to be able to understand the connections between neurons within healthy adults. They are planning on focussing their efforts on looking at families with twins to see if there is genetic connection with the mapping and how people think. However, the Human Connectome Project is not one of a kind. There are plenty of neuroscientists also looking at the effects of Alzheimer’s on the neural network, the connection between teenagers and mental health, aging, and many more. The writers of the HCP believe that these resources should not be kept as separate entities, but rather shared and used to further the study of connectomes.