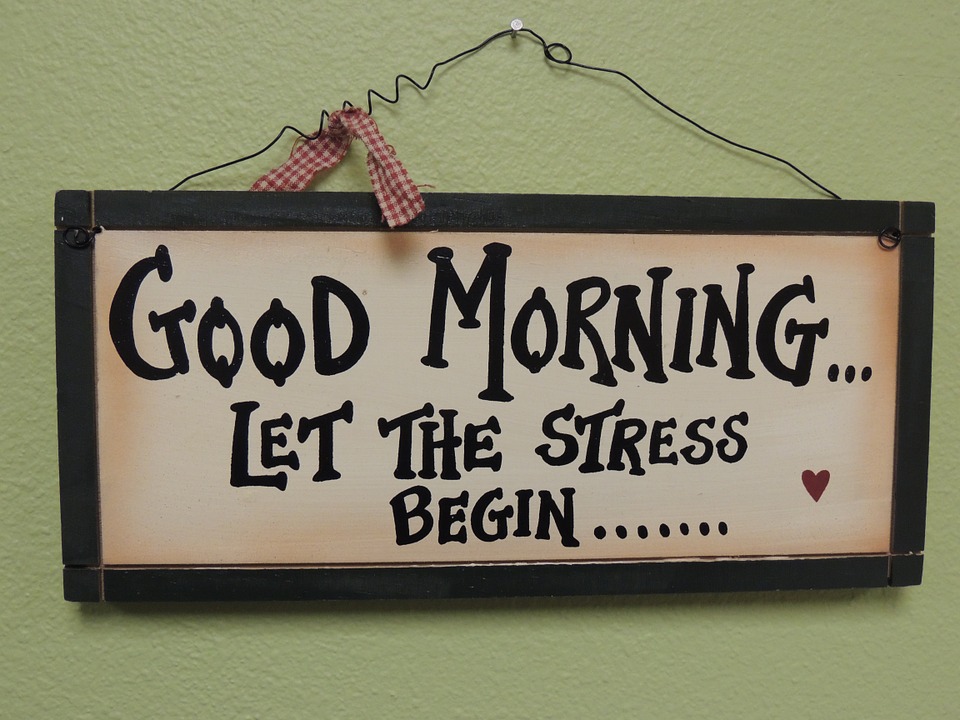 As university students, stress is something that we have felt and perhaps deal with every day. We hear that stress negatively effects health and that it is necessary to take measures to reduce or at least cope with it in a healthy manner such as spending time outside, exercising, or spending time doing an activity that is enjoyable. The difficulties with dealing and managing stress are so prevalent in society that we are bombarded with products and messages that are supposed to help up cope, even as our lives become increasingly complex. However, it seems that even as the awareness of the harmful effects of stress has grown, the actual effects and mechanisms by which stress causes these harmful effects are not properly explained. Therefore, I attempted to look into what I could actually find about what stress is and what effects it has on the human body.

Firstly, I attempted to find a definition for stress and found that although stress is a word that is used freely in our vernacular, it does not actually appear to have a definitive definition. Instead, it seems to have slightly different definitions in different fields. However, a general definition could be given simply as an organism’s response to a threat.

In terms of the effects that stress can have on the human body it seems that the effects depend on a variety of factors such as the duration and intensity of the stressful event, an individual’s general health, genetics, as well as the way an individual responds to stress. In addition, it seems that stress does not always lead to harmful consequences, but can have positive or negative effects on the human body depending on the circumstances.

One article I read seemed to really summarize in a general sense how stress effects the body. It suggested that the body responds to stress through a process called allostasis, which is defined as the ability to achieve stability through change.  The authors suggest that allostatic systems allow us to respond to stressful situations by activating the sympathetic nervous system and something called the hypothalamic-pituitary-adrenal axis. The activation of these systems first releases catecholamines (basically neurotransmitters) from nerves and the adrenal medulla which causes the eventual release of corticotropin (another hormone) from the pituitary. The corticotropin then causes the release of cortisol, commonly referred to as the stress hormone, which then causes multiple downstream effects.

The authors suggested multiple general methods in which the overstimulation or malfunctioning of this response to stress could cause harm. The first method suggested is that the stress response may not be turned off properly as in cases of frequent stress. (This type of stress has been shown to cause accelerated atherosclerosis). The second method by which this could occur is in cases where individuals do not become adapted to stressors so that stress hormones are circulating through the body for longer periods of time. Thirdly, the authors suggest cases in which the response to stress can’t be properly turned off. Finally, the fourth mechanism by which stress causes harm is in cases where the stress response is not properly triggered and so causes disregulation of other systems. An example of this could be an individual who does not produce adequate levels of cortisol during stressful events; they could have elevated levels of cytokines (because cytokines are regulated by cortisol) which would cause prolonged and intense inflammation.

After getting a basic idea of how stress could potentially lead to harm, I then searched for any hints of how stress may actually lead to some of the often described compromised biological functions such as a weakened immune system. To do this, I focused on cortisol and how it effects cellular function and found an article that indicated a correlation between the presence of cortisol and a variety of negative effects in Natural Killer cells. The authors of this paper tested the effects of cortisol on a variety of parameters in Natural Killer (NK) cell lines by comparing NK cells exposed to cortisol against NK cells that were not exposed to cortisol. In terms of cell viability, the authors exposed NK cells to 2uM concentrations of cortisol and found that the viability of the cells dropped approximately 15%. The authors also noted that the synthesis of several proteins were repressed in cells exposed to cortisol while other proteins were overexpressed as compared to cells that had not been exposed (however, the authors did not mention which proteins had been repressed or expressed). The authors then examined if cortisol effected NK cell binding to target cells, since it had been previously determined that cortisol inhibited the expression of adhesion proteins that NK cells require to bind to cells that are targeted for destruction. The authors found that exposure to 1uM concentrations over 10 days led to a 50% reduction in NK cell ability to bind to their targets. The authors also found that 2uM concentrations of cortisol repressed the production of α- subunits of IL-2 receptors while increasing the expression of the β subunits. Overall, the study provided an understanding of the wide range of negative effects that cortisol can have on the immune system.

In another study, dealing with leptin production in adipocytes, the authors constructed a simple system in which adipocytes were subjected to cortisol and insulin in order to observe the effects of these hormones on leptin. Leptin, as we all know, is the hormone that has most famously been related to feelings of fullness or satiety after a meal. The authors found that the presence of cortisol at a concentration of 10-8 M led to an 80% increase in the levels of leptin mRNA as well as protein. Now, the authors acknowledge that this study is far from what likely occurs in vivo in that there are potentially many factors that influence leptin levels. However, I did find this experiment interesting because it corresponded with the observation that I find that I am often less hungry and often find myself skipping meals (as bad as that is) when stress creeps in during midterm or exam periods.

In conclusion, although we talk about dealing with stress as if it is a badge of honour, it is truly something that can have some devastating outcomes for health. And that is definitely one fact that should be stressed.