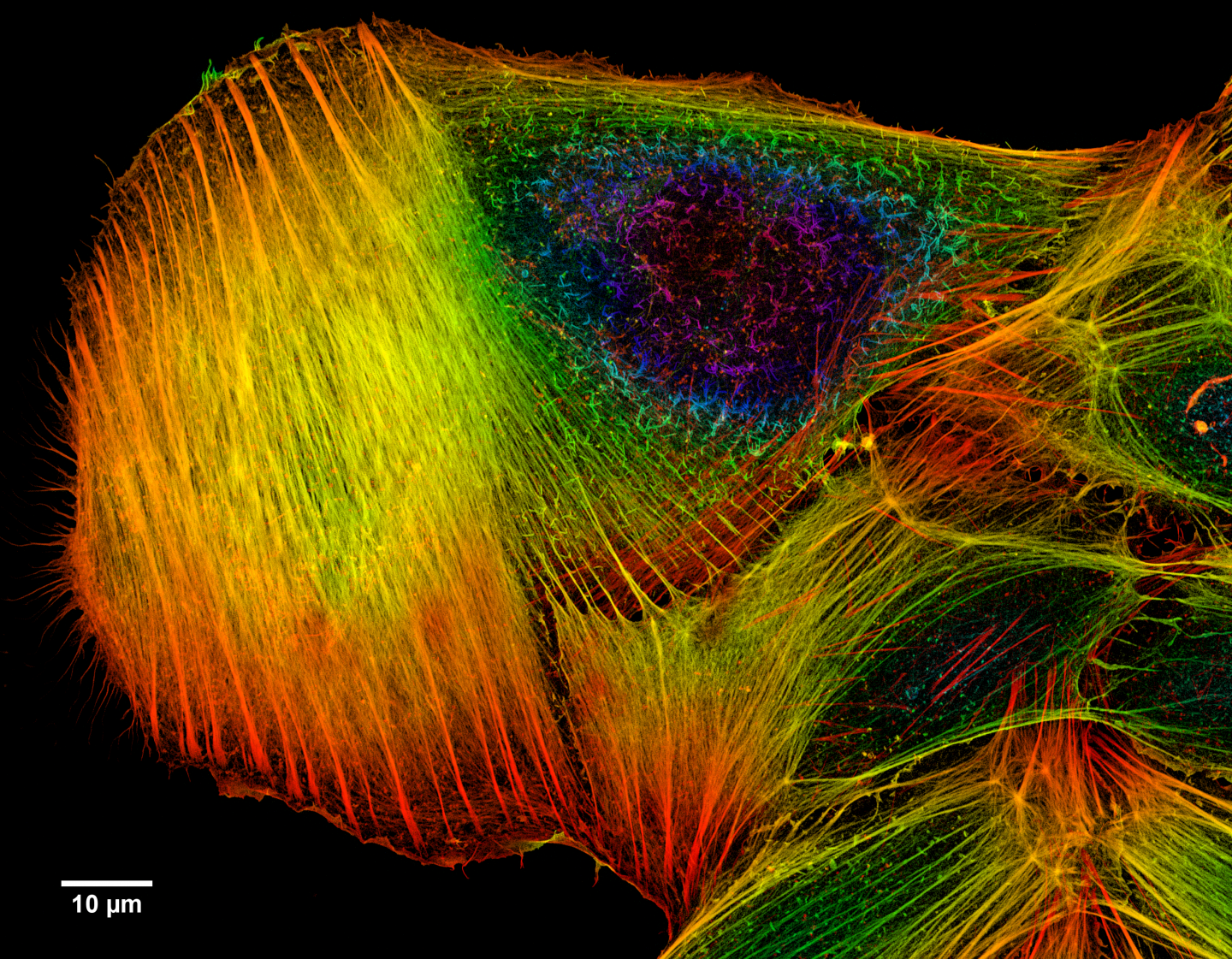 Meet Mary. She is a 21-year-old individual who is living with breast cancer. Mary is among the millions of people worldwide who are diagnosed with some form of cancer. Although there is no cure for cancer, there is hope. The process of drug repurposing may lead us to the cure for cancer. Let me explain.

It is often believed that a single drug can only treat one disease. However, there are many drugs that are effective in reducing the severity or incidence of more than one disease. Drug repurposing is defined as the application of a drug for another indication than what the drug was initially approved for. Approximately 90% of drugs that are approved have possible secondary indications. Many diseases have common molecular pathways and targets within the cell. For example, gabapentin was originally developed for epilepsy, but is prescribed as a pain killer today. Chlorpromazine is likely to be effective for tuberculosis; however, it was originally developed to treat schizophrenia. Currently, researchers are using analytic technology to search through pharmaceutical data to look for drugs with repurposable potential. A computational approach is used to determine shared properties between drugs, diseases, and specific genes. A study has found that there are approximately 19 000 highly confident drug-disease combinations that have yet to be investigated.

There is a high demand for new anti-cancer drugs. The current cancer drug development methods have increasing failure rates, lengthy design and testing processes, poor safety, and high costs. From the 5000 to 10 000 perspective anticancer drugs, only one receives FDA approval. In addition, the currently available cancer drugs provide minimal increase in patients’ survival and there are multiple side effects associated with the drugs. Current drug development takes an investment of 1.8 billion dollars (US) and an average of 13 years of research before a drug is approved for patients to use. The failure rates of the current drug development process demonstrate that there is a need for alternate efforts to develop drugs.

There are multiple benefits of using the repurposing process to find cures or treatments for cancer. Drug repurposing is considered a cheaper and faster strategy that can be used to increase the number of cancer drugs. During the developmental stage of a drug, expensive clinical trials are conducted to assess the safety and toxicity of the drug. The process of drug repurposing can avoid these costly trials and spend more time focussing on how effective the drug is for treating cancer. In addition, repurposable drugs significantly reduce the safety risk for patients, considering that the drugs have had their toxicity and possible side-effects previously studied. The process of repurposing has shown to have a lower risk of failure, as several drugs have progressed straight to cancer patients, such as thalidomide.

Thalidomide is a prime example of how drug repurposing could potentially help find the cure for cancer. The drug was first marketed in 1957 to reduce pregnancy nausea and as a sedative to treat insomnia. The drug was later approved to treat cutaneous manifestations of leprosy in 1998. Although thalidomide was originally designed for other illnesses, the mechanisms that it induces or inhibits were found to be potentially useful for treating some forms of cancer. Various studies have determined that thalidomide has anti-inflammatory properties and can help reduce weight loss that is associated with cachexia. Thalidomide has the cellular actions of inhibiting angiogenesis and stimulating natural killer cells. In addition, thalidomide has an effect of increasing the production of cytokine interleukin-2, which increases the production of T cells. Another study determined that a daily oral dose of thalidomide reduced the tumour volume by 46%. With all the studies on the effects of thalidomide on cancer, the FDA approved the use of thalidomide to treat multiple myeloma, which is a tumour of the antibody producing plasma cells.

Thalidomide has been approved for the treatment of myeloma, but there are multiple other drugs that have the potential of being repurposed to treat cancer. Metformin is one of those drugs. Currently, metformin is an oral drug that is used to treat type 2 diabetes. However, a study found that metformin decreased the mortality and incidence of several cancers, such as pancreas, lung, liver, stomach, and esophagus cancer. Numerous epidemiologic and meta-analyses have confirmed that metformin can reduce the incidence of cancer by 30-50%. Specifically, a meta-analysis found that metformin reduced cancer incidence for liver cancer (78%), pancreatic (46%), colorectal (23%), and breast cancer (6%). While studies have found that metformin reduces the risk of cancer, more recent studies are looking into the anti-cancer mechanisms of metformin.

Over the last decade, there has been extensive preclinical and clinical studies that have demonstrated the antitumour properties of metformin. A study determined that metformin modulates various molecular pathways that contribute to reducing the growth and rapid proliferation of tumour cells. Specifically, the proposed anticancer molecular action of metformin is the inhibition of mammalian target of rapamycin complex 1 (mTORC1). The mTORC1 pathway has an influential role in metabolism, growth, and proliferation of cancer cells. Ongoing human clinical trials will help determine if the anti-cancer effects of metformin that have been observed will translate into clinical benefits. Further information on the role of metformin in cancer treatment is required before the drug can be approved for cancer patients.

Only a few repurposed drugs have been approved and progressed straight to cancer patients, such as thalidomide. However, there are several defined drugs and drug classes that have demonstrated anti-cancer activities. Metformin, aspirin, and statins are widely used for other diseases, but mores studies should be completed to determine their role in cancer treatment. There is potential that more drugs can be used and approved for cancer. There is still hope for individuals, like Mary, who are living with cancer. The cure for several cancers may already be developed, in the form of repurposed drug.

This work by J. Sandhu is licensed under a Creative Commons CC-BY Attribution 4.0 International License.