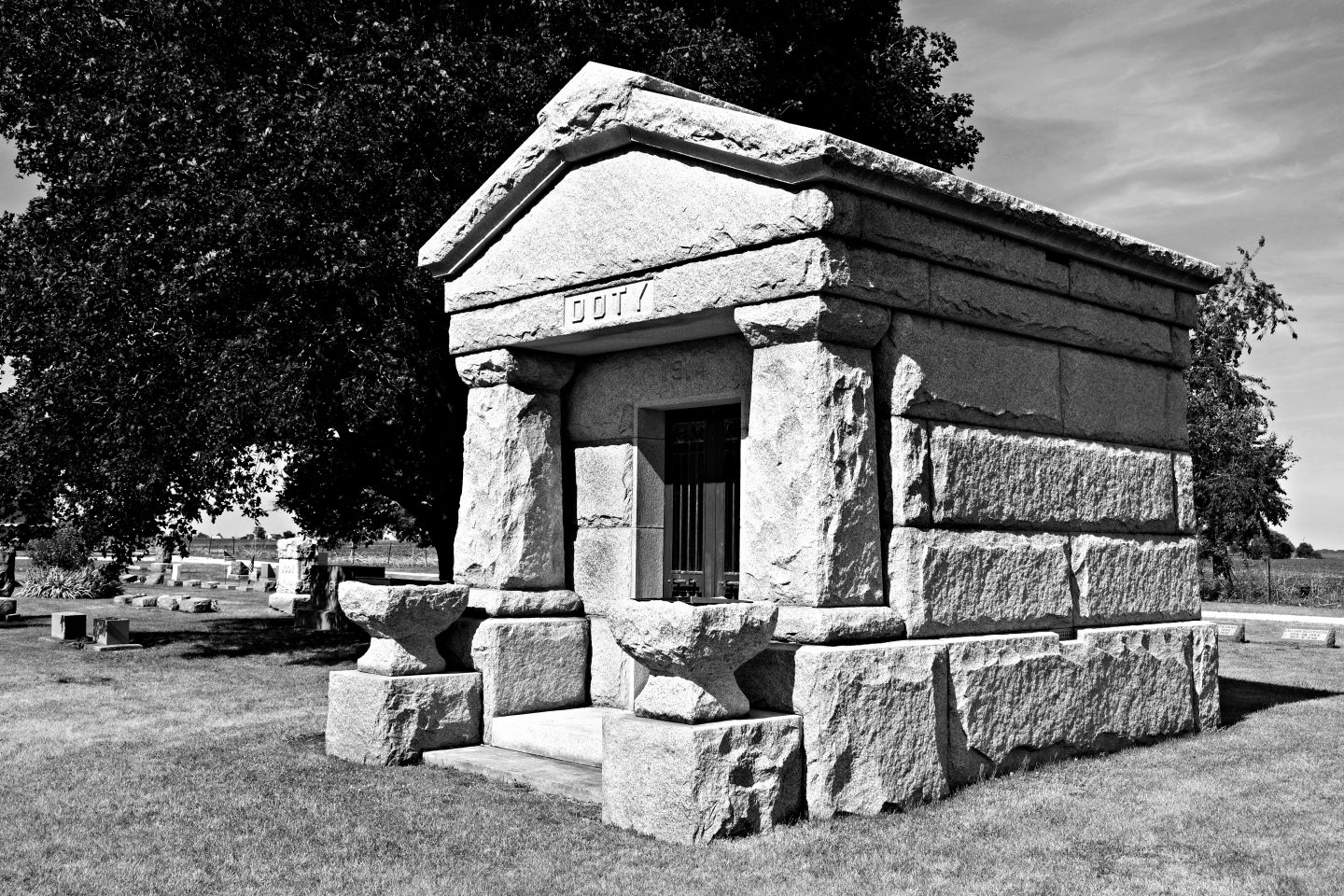 Have you ever been curious about the biochemical processes that occur to ensure optimal health, or how harmful and beneficial bacteria are regulated within your gastrointestinal (GI) tract? Chances are you have not, but I have. So, without further ado, allow me to introduce one of your body’s defences against non-native microorganisms: Crypt Keepers. Well, not quite, I lied about the name and I apologize, but would it not be neat to have cells with such a name? The actual name of these cells are Paneth cells, which in some sense are biological “crypt keepers”. In the following I will discuss the functioning and purpose of Paneth cells and their role in the GI tract. 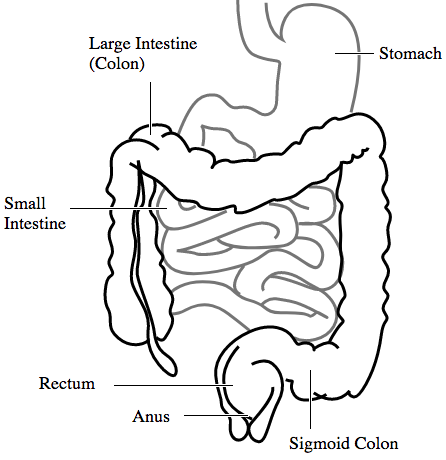 What’s the hype about Paneth cells? Why should I care?

Paneth cells, along with many other cells, are found in many regions of your gastrointestinal tract; from the stomach to the small intestine, to the colon and originate in the crypts (shallow invaginations of the epithelium) of the gastrointestinal epithelium. Paneth cells lie at the bottom of these crypts and are critical for participating in the body’s innate immune system as antimicrobial factories. These antimicrobial factories produce antimicrobial compounds that are secreted from the Paneth cell into the lumen of the crypt.

Now that some basics have been covered, let’s delve into some science!

Before I can get into some details, allow me to explain some general anatomy of a gastrointestinal crypt, but don’t fret, I will try and avoid using jargon for now.

Knowing that Paneth cells secrete antimicrobial proteins and peptides to inhibit bacterial growth where it is unwarranted, I have to be honest. I might have told you a lie, Paneth cells don’t directly secrete their antimicrobial compounds, instead they exocytose them secretory granules in response to a stimulus. The effects of a stimulus, which could be a bacterial cell surface antigen, or a Toll-like receptor antagonist. When a stimulus, which could be a microbial or pharmaceutical antagonist, interacts with the Paneth cell in vitro (similar happens in the GI tract) a flux of calcium (Ca2+) ions is observed within the crypt lumen, resulting in granule secretion. To ensure swift and timely delivery of the granule contents to the epithelial surface, a cystic fibrosis transmembrane regulator (CFTR) protein aids in flushing Paneth cell products from the crypt lumen into the gut. However, HD5 is not immediately activated when secreted from the cell, therefore there must be a mechanism for which to activate it. Once again, I have lied to you, but trust me, I’m lying to make some concepts easier to understand. So, to be clear, the a-defensin secreted from the Paneth cell isn’t necessarily HD5, its proHD5(20-94), which is the precursor to the mature and activated HD5. When proHD5(20-94) is released into the intestinal lumen it undergoes a cleavage event by meso isoforms of trypsin between residues R62 and A63.

Well, wasn’t that cool?! With all of this information about Paneth cells, allow me to explain what happens when Paneth cells aren’t functioning optimally.

To embark on this voyage of knowledge, I believe it would be beneficial to have some additional context regarding crypt formation. With that being said, let’s start with some simple cell differentiation, which is the process by which a less specified cell becomes more specialized regarding its function. One method of cellular differentiation is through a morphogen gradient. A morphogen is a biochemical agent that is produce by a cell in an uneven distribution/gradient and is responsible for regulating tissue development in a concentration-dependent matter. The morphogen primarily responsible for differentiating cells in intestinal and colonic epithelium is Sonic Hedgehog (Shh); see fig. 2. Shh, which is expressed from undifferentiated epithelial stem cells, initiates a signaling pathway that acts to restrict undifferentiated cells to the base of the crypt. Shh, and Indian Hedgehog (Ihh)-another morphogen, bind to receptors of the transmembrane Hedgehog interacting protein (HHIP). HHIP is required for the differentiation and development of epithelial GI cells into crypts.

There is an additional signaling pathway responsible for the formation of gastrointestinal crypts; the Wnt pathway. Wnt signaling maintains the upward direction of cell proliferation in crypts.  The removal of the Wnt transmembrane receptor Frizzled 5, occurs through gene expression of E3 ligases. This removal results in immature Paneth cells being formed that are not localized to the crypt base. These genes that encode for E3 ligases are coexpressed with Lgr5, which is expressed specifically in multipotent gut stem cells and induces cell division to produce a wide variety of differentiated cell types. Overexpression of Lgr5 antagonizes Wnt signaling, and in certain colon cells stimulates cell-cell adhesions that result in development of large adenomas, due to decreased cell motility. 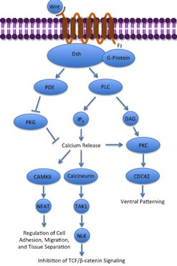 I hope you found this topic as interesting as I did! The human body is a treasure trove of unique and unusual processes. The ability of the human body to have existing mechanisms to combat bacterial infections within the GI tract is truly amazing. The thought of how these advantageous adaptations were once a DNA replication mutation continually astonishes me.

In the near future, there may be new treatments for diseases exacerbated by biochemical mutations such as Crohn’s disease, since current advances in medical technology and discovery are progressing rapidly.

This work by Jordan Wilbey is licensed under a Creative Commons CC-BY Attribution 4.0 International License.