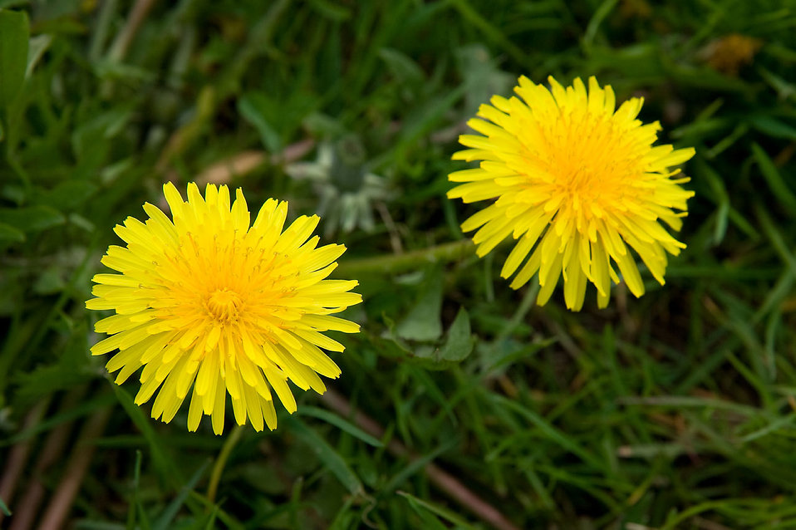 In a few months’ time, when you glance outside at the field of a dandelions ruining your luscious green lawn, think twice before you exterminate them. Dandelions might not be the prettiest plant growing in your garden, but they actually have multiple benefits. The health benefits can range from soothing joint or muscle pain to fighting off viral infections. Some folks use dandelions to make dandelion wine or use dandelion root as a substitute for coffee. If you are still thinking dandelions are an ugly do nothing weed, you might be surprised at the new evidence claiming that dandelions are able to combat cancer. How do dandelions fight cancer? The answer to that question is apoptosis.

Apoptosis is programmed cell death. Having a mechanism for cell death is important for many reasons including maintaining tissues throughout the body as well as sculpting body parts during development. This rapid programmed cell death is caused by a caspase cascade. Caspases are activated from procaspases due to the aggregation of the initiator procaspases that have residual proteolytic activity. This activation can be intrinsic or extrinsic.

The extrinsic pathway involves transmembrane death receptors on the target cell and ligands produced by surrounding cells. For example, the killer lymphocyte cell is able to produce the Fas ligand on the surface of its membrane. A Fas receptor (known as a death receptor) on the target cell is able to bind to the Fas ligands which causes the binding of an adapter protein on the receptor’s cytoplasmic side. These adapter proteins are able to bind inactive procaspase-8 which causes the procaspases to aggregate. Aggregation allows activation of the caspases causing the caspase cascade to trigger apoptosis. 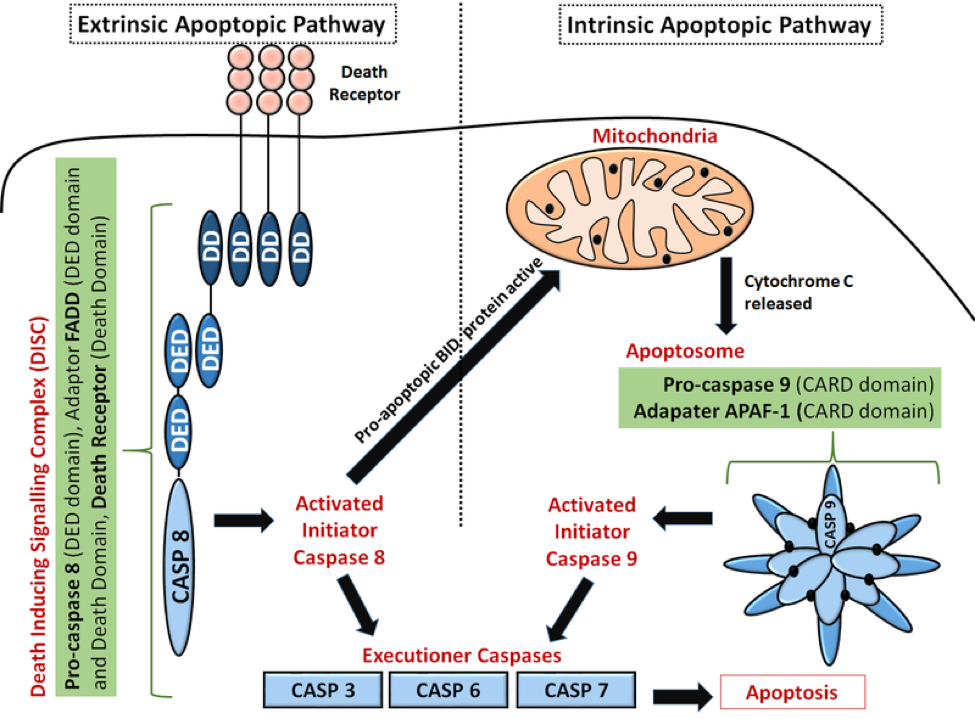 The intrinsic pathway usually occurs due to cellular stress such as DNA damage or heat shock. It begins with the mitochondria releasing its inner components. This leads to cytochrome c leaking into the rest of the cell. Within the cytoplasm there are Apaf-1 proteins that bind to cytochrome c. The binding of cytochrome c to Apaf-1 causes the aggregation of Apaf-1. Procaspase-9 then binds to Apaf-1 and the aggregation of the procaspases activates them into caspases which triggers the caspase cascade leading to apoptosis.

Now that you know a little bit more about apoptosis, you can fully appreciate the mechanism behind a dandelion’s cancer fighting capabilities. 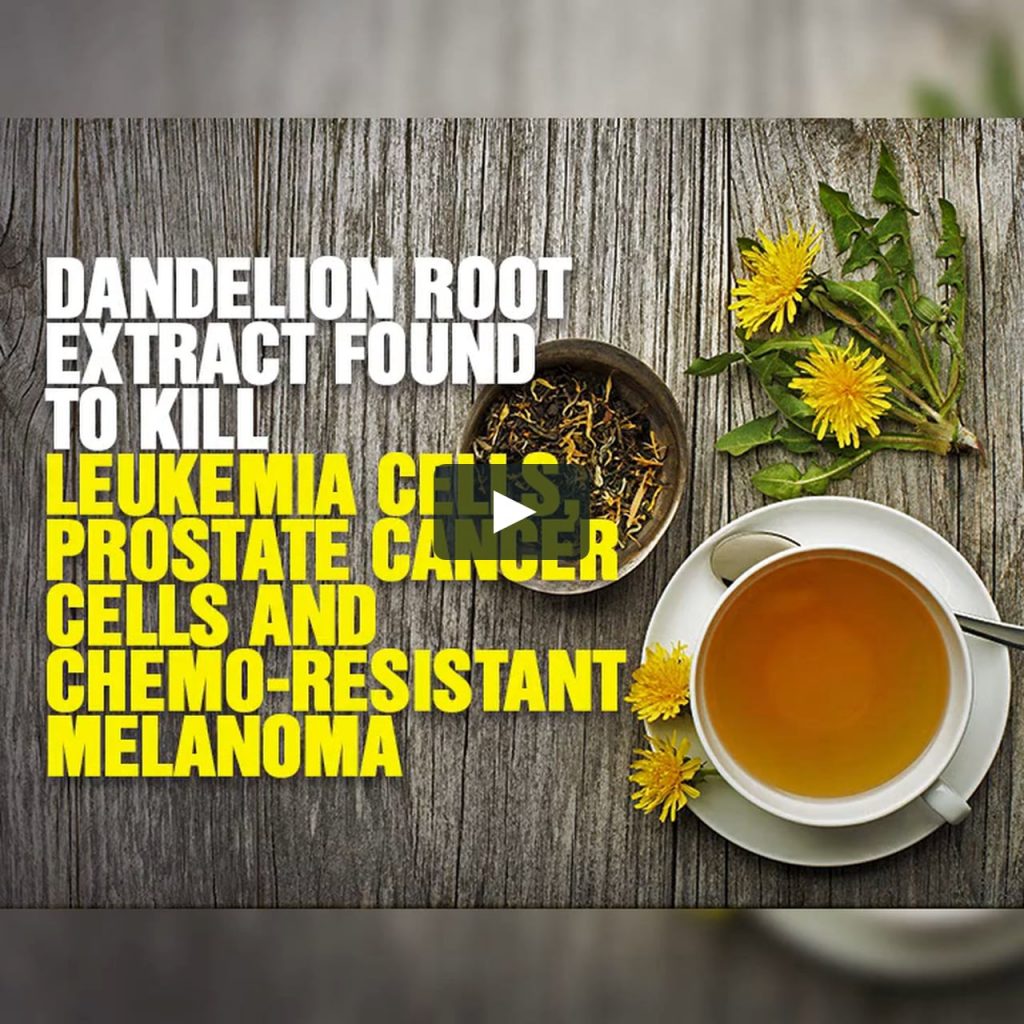 A video summarizing the findings from The          University of Windsor.
By: NaturalNews
Permission: Creative Commons Attribution    3.0  Here is the link for the video.

Maybe dandelion wine isn’t your favourite, or you would prefer to drink coffee instead of using a dandelion root as a substitute; however, the choice between undergoing chemotherapy or being prescribed a  dandelion root extract is a no brainer. The ability of dandelions to specifically target the cancer cells for apoptosis and increase the longevity of healthy cells would have much less side-effects compared to the magnitude of cancer therapies we have today. Unlike dandelion root extracts, many forms of chemotherapy are unable to differentiate between healthy cells and cancer cells. When the snow finally melts, and the dandelions begin to pop up all over your lawn, instead of pondering the different ways you can exterminate them, I hope you begin to think about the different ways dandelions can save lives, one cell death at a time.

This work by Ariel Zacharias is licensed under a Creative Commons CC-BY Attribution 4.0 International License.