Aging a is a biological process that causes a lot of people anxiety.  It’s one that we do not have any control over, which might be a driving force for this kind of research. As a society, we want a want a definitive mechanism for aging so that we can reverse it, or slow it down allowing for us to extend our lives or maybe even live forever. However, aging is a very complicated process that we currently don’t understand other than a small portion that occurs at a cellular/genetic level but, this is influenced by our environment which includes lifestyle choices, culture, socioeconomic status, etc.

Since we know that there are a large number of factors influencing aging, it brings up a question: does aging occur in the same way in men and women? If not, we will need to redefine our paradigm for aging.

Presently, we are going to examine aging at the cellular level, as well as the potential sex differences in aging and an evolutionary perspective as to why aging should occur differently in men and women.

To start out talking about aging,  we are briefly going to talk about the parts we do know.

Cell senescence describes the aging of a cell as having a decreased rate of cell division. Generally, in the cell cycle, a cell will not pass the DNA checkpoint until the DNA has adequately replicated. Thus, if there is damage (strand breaks or mutations), it will not continue and may undergo apoptosis. There are a couple of prominent ways that damage may occur to aging cells, one of which is oxygen radicals damage. The oxygen radicals are said to damage macromolecules and the organelles, contribute to an accelerated shortening of the telomeres. The second is the regular shortening of telomeres during DNA replication. When the DNA is unwound by nucleases that degrade the DNA from the end of the telomere first, however, the cell counteracts this with telomerase. An enzyme that rebuilds the telomeres, but there is always a little that is never restored ultimately leading to a regular shortening. 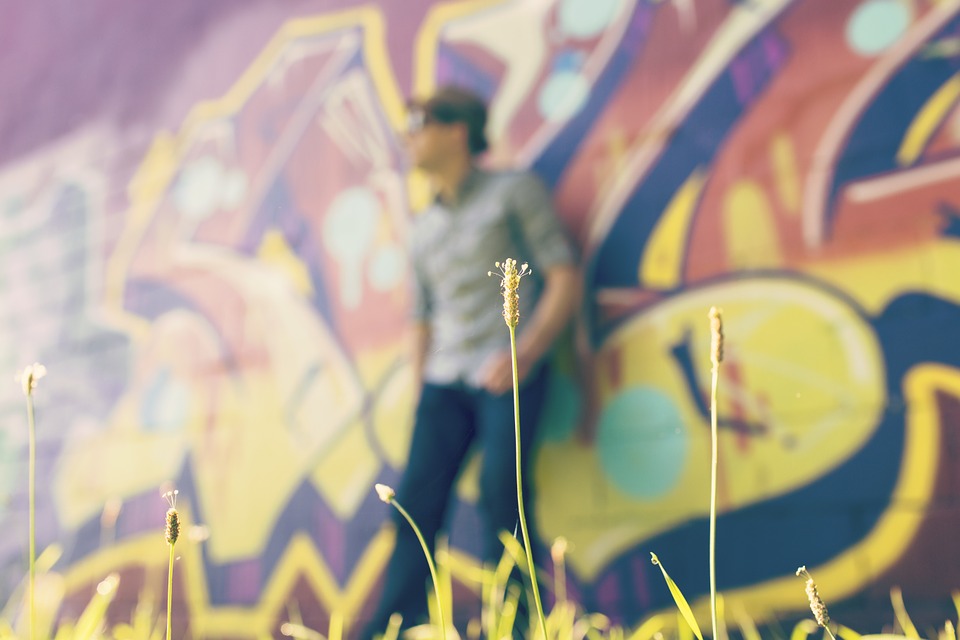 But the explanation of aging above is not enough, as we know that there a constant modification to DNA via histone modification and epigenetics at work which can be a result of our interaction with our environment. This modification takes components such as socioeconomic status, lifestyle, culture, into account. An aspect that I never really thought affected aging was a person’s biological sex. I mean we are all human right?

When reading into an article on accelerated aging mechanisms in mice, the authors noted that a lot of similar studies don’t report the numbers of male and female in each experimental group. Furthermore, the variables that researchers check for in lifespan and aging studies in mice have to do with sex-linked characteristics, like bone density. So, it is quite easy to see how data could be skewed if gender isn’t controlled. Not to mention if these studies are leading to treatment for aging female and male adults. Then there could be a problem, as the extent to which a therapy affects each gender will be unknown to a significant degree.

Now, let’s dig into the known differences in aging between the biological sexes: 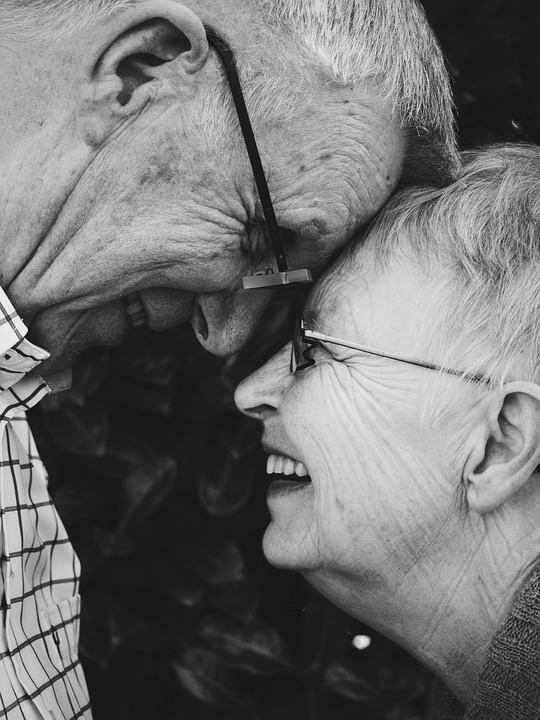 First off, men and women have different life expectancies! The in 2017, the average life expectancy for Canadian women was 83, and 79 for men. A portion of these differences could be lifestyle choices, but a lot is biological. However, a similar difference between male and female life expectancy in mice and fruit flies was observed as well!

A second notable biological difference found between men and women is the rate of telomere shortening. In men, this aging mechanism occurs faster than women. WHY? Well, this is still not known, but hopefully will inspire more research.

One possible explanation for the sex difference in aging is the sex hormone, estrogen.  Estrogens have been found to help maintain a healthy regulation of lipid and glucose metabolism. A study on mice found that when an ovary was transplanted into an older female mouse (past its reproductive years), it extended its life expectancy by 11.7%. In this study, the control mice lived roughly, 720 days and the mice with the transplanted ovary lived approximately 780 days and even some upwards of 810 days. Just to emphasize, this it’s not to say that by adding a bunch of ovaries to anyone and live forever. However, the relative concentration of estrogens may play a role in determining our life expectancy, the speed of aging and a defined distinction between aging in men and women. 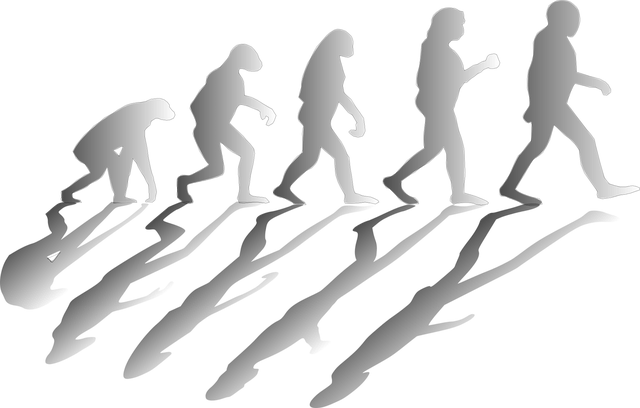 As a last note, the idea that humans are an evolving species is widely accepted.  So, if we look at the evolutionary pressure that our ancestors faced- resource allocation, territory, and producing viable offspring. For females, one method to ensure their offspring success was to have an extended child rearing period. So, individuals that lived longer were more able to support their young who went on to pass on their genes. Males, on the other hand, may have had the strategy to reproduce in a polygynous fashion, without the requirement of a longer life for their offspring to be successful as the females did most of the child-rearing. Therefore, it is apparent that there may have been an evolutionary pressure that leads to a sex difference in aging.

Overall, I think that we need to ensure that biological sex is controlled in research on aging. To ensure that the future treatments we create or currently use are not biased. Maybe even developing therapies for biological sex separately.  We know that women and men are different in our development of sex-specific organs, concentrations of hormones, behaviors, thoughts, emotions, and even evolutionary pressures, so it isn’t a far stretch to say we are different in aging too.

This work by Megan Lutz is licensed under a Creative Commons CC-BY Attribution 4.0 International License.