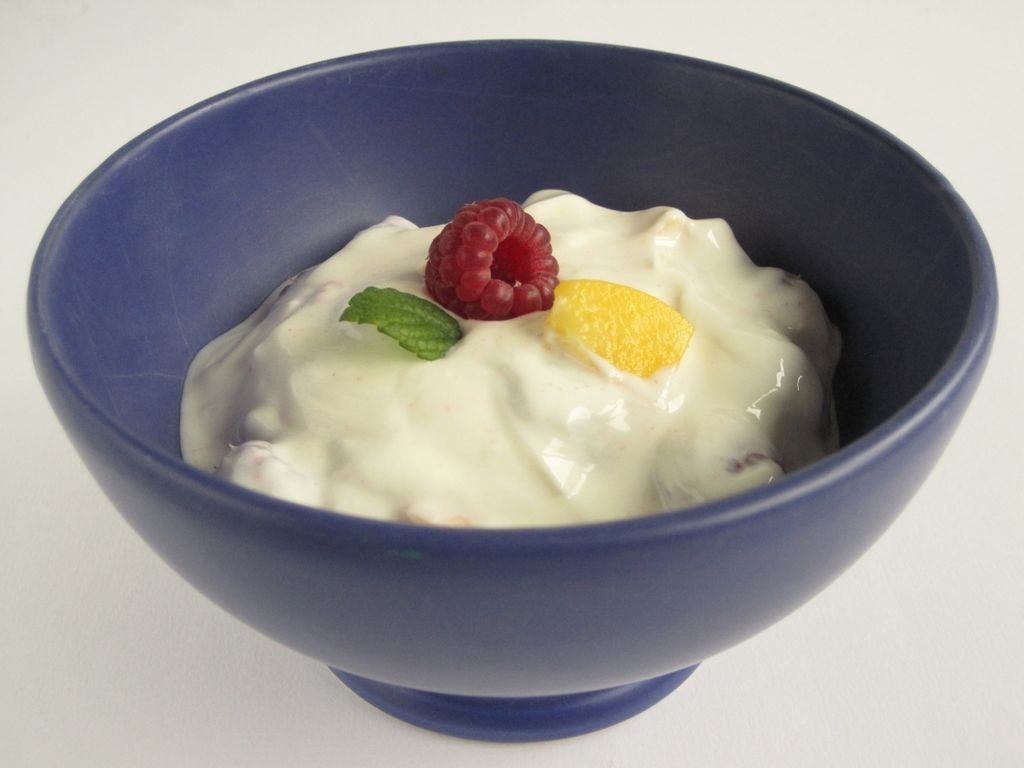 Gestational diabetes is a type of diabetes that is present during pregnancy, with elevated levels of sugar being present in the blood. This condition really interests me because I find it so odd that a disease such as diabetes, (a typically life-long condition), can be temporary and simply disappear after pregnancy without a trace. Admittedly, pregnancy is a significant stress on the body so it is not altogether shocking that it can cause all sorts of ills to a pregnant woman.

The test for gestational diabetes involves gulping down a sweet glucose solution (it can be quite odious, causing nausea and light-headedness in some people). An elevation in blood sugar following a glucose drink is considered normal, and the level of glucose should be no higher than 140 mg/dL in healthy women an hour after drinking it. Glucose levels above this indicate abnormal glucose tolerance, and are an indicator of gestational diabetes. A woman who tests with glucose levels higher than 140 mg/dL typically undergoes further testing to confirm gestational diabetes.

Probiotics are microorganisms that are used in fermenting milk products such as yogurt, and have long been touted as beneficial for maintaining healthy gut flora.

The health benefits, effects, and even the definition of probiotics have been debated by experts and the public alike, and while mostly seen as a part of a healthy diet, it remains a topic of dissent whether or not probiotics significantly improve health. Regardless of this debate, the study did find a positive correlation between the consumption of probiotics, and I think it would be of great interest to delve deeper into this research. Looking at other types of microorganisms that qualify as probiotics would be valuable because we could investigate whether this gestational diabetes-preventing action is common to all probiotics, a certain class, or perhaps just this one type (Lactobacillus rhamnosus). As well, the results of this study could have implications in the prevention of diabetes outside of pregnancy, as it is possible that probiotics could also stave off the development of type 2 diabetes. In any case, this research provides a reason that frozen yogurt is a craving well worth indulging during pregnancy.

Further studies on gestational diabetes would be of great help to pregnant or planning women in order to prepare them on how to handle it and perhaps prevent it. This is an excellent step towards decreasing the risks and complications that plague pregnant women (there are far too many as it is!), and I think it would be a valuable use of resources to take this study and do further research into mechanisms of prevention of gestational diabetes. As well, the action of probiotics in the gut would be an interesting phenomenon to pursue, as we might find additional benefits (or even harm) that these little critters can inflict upon us.

Treat yo’self! When your body tries to protect itself so much it hurts.