Treat yo’self! When your body tries to protect itself so much it hurts.

Inflammation: The good, the bad, and the ugly

An inflammatory response to potential pathogens is crucial in protecting against foreign invaders. Inflammation is an attempt at self-healing and is part of the body’s second line of defence. Its goal is to promote the accumulation of healing mechanisms to the affected site which involve molecules such as leukocytes (ie. T lymphocytes), mast cells, and production of antibodies. Although inflammation can be irritating at times causing pain, swelling, itchiness or just over all discomfort, in a couple days these uncomfortable sensations pass because of the success in healing that is brought inflammation.

However, if inflammation persists it can pose a serious problem. In this case, the helpful processes that are a result of acute inflammation occur over the course of months and in some cases years. If whatever was causing that acute inflammation continues to pose a threat it then becomes known as chronic inflammation. Suddenly the helpful healing mechanisms involved with inflammation take a turn for the worse and start to act against the body. An increase in the activity of this immune response due to a continuation of stimulus results in the body damaging its own tissue is what is known as an autoimmune disease. Autoimmune diseases pose a great threat on the global population and are not uncommon especially in western countries. With growing prevalence in these disorders which include rheumatoid arthritis (RA), multiple sclerosis (MS), and systemic lupus erythematosus (SLE) more recent research has gone into investigating potential mechanisms that cause these autoimmune disorders.

Potential causes of autoimmune disorders are not entirely external. There is an epigenetic component of autoimmune disease. This is where environmental or behavioural factors of an individual impact their gene function. Essentially it is a form of gene regulation to adapt to the environment. Different phenotypes from the same gene can be observed based on the environment they are placed in. For example, a study involving the epigenetics in mice observed that mice who were fed methyl donor rich foods during pregnancy gave birth to more brown rats. This is because the increase in methyl groups caused an increase in the methylation of the yellow coat allele. Pregnant mice who received a lack of methyl donors resulted in patterns of future obesity and insulin resistance of their yellow coated offspring.

Autoimmune diseases do not share the same pathophysiology by any means as they span across a broad spectrum however they do relate based on their immunogenic mechanisms. The changes in epigenetics are mainly due to DNA methylation or Histone modification. In which the former is observed in the chromatin structure of those with RA which has hypo-methylation occur targeting the promoter regions of DNA. This along with other hypo-methylation cases form other autoimmune diseases enhances the over expression of T-cell genes, as they are not being silenced, causing hyperactivity continuing and immune response and thus resulting in chronic inflammation. These epigenetic markers have found to additionally regulate T-helper cell differentiation, and control production of antibodies by B lymphocytes. All this turning on and off genes leads to an increase of inflammatory response. Although your body may seem as it is randomly causing epigenetic changes, you have more control than you may think. Realistically these epigenetic mechanisms which regulate immune responsive gene expression can themselves be regulated based on environmental factors. Such factors which can be under ones control. 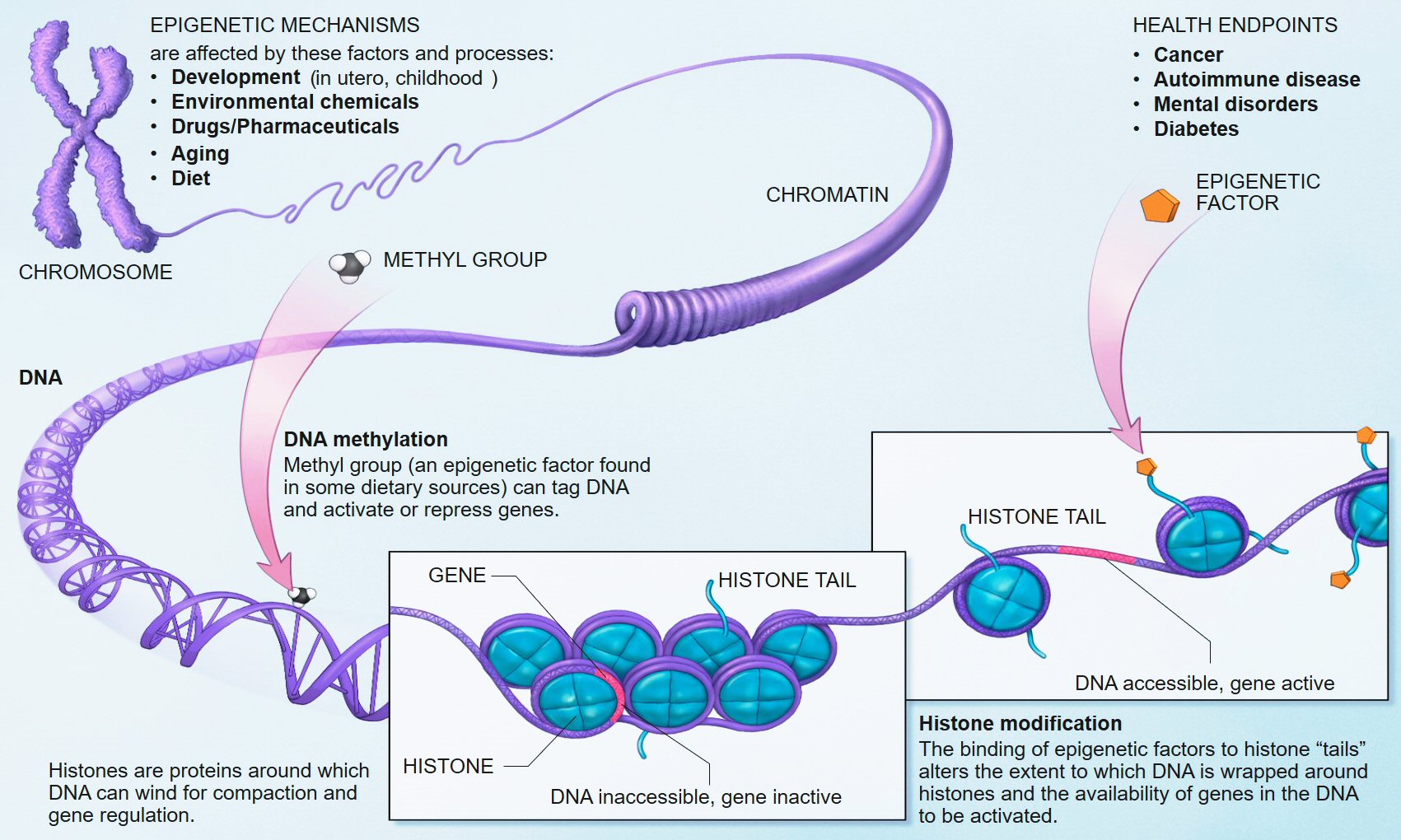 Epigenetic mechanisms impact on health by National Institutes of Health.

Diet is a large component of possible autoimmune disease development. This is understandable based on the evidence which supports the effects of inflammation on metabolic disorders and vice versa. What is known as the “Western Diet” which is since Westernized cultures being better developed are stronger economically and have more accessibility to processed foods. This diet consisting of high concentrations of fats, salts, and caloric intake result in having an epigenetic impact on T cell responses. Additionally, the large concentration of fats and carbohydrates that are present in a western diet (involving processed foods) alter the microbiome of the gut and subsequently T-cell regulation. Although no conclusions have been made about the impact diet has on these autoimmune disorders there is evidence that suggests a clear correlation between the two. A potential aid in diminishing chronic inflammation due to malnutrition is the use of a Mediterranean diet which promotes anti-inflammatory effects. 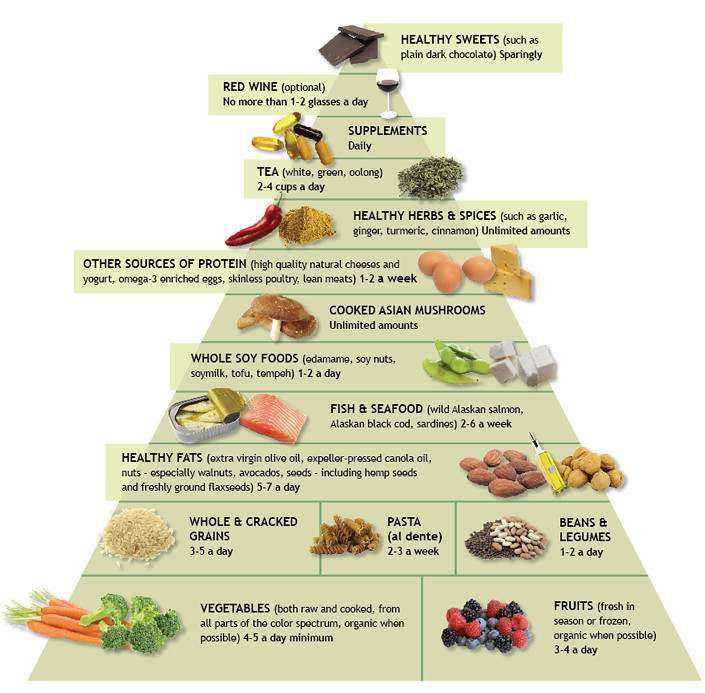 Aside of an anti-inflammatory diet multiple strategies have been suggested to help in decreasing symptomology of autoimmune disease. These techniques are based on what is known to act as stimuli inducing abnormal epigenetic marks and as a result autoimmunity. Such stimulus includes the environment an individual which may involve exposure to UV rays inducing immunosuppressive epigenetic changes leading towards MS or exposure to heavy metals; nickle, cadmium, lead, aluminum, mercury & arsenic. Therefore, although autoimmune disease may seem trivial it is treatable when combatted with the right conditions. Keeping in mind that epigenetic mechanisms are not all that control this increase in immune responsive cells it has a large impact on how your body is willing to treat itself.

Cancer….. The cell with no morals