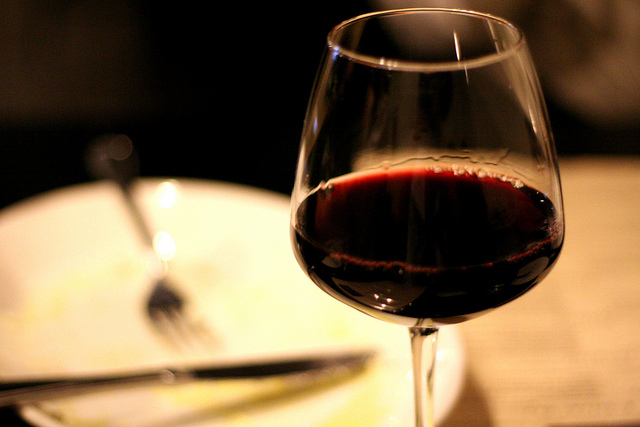 Ischemia is the deficient supply of blood to a body part (such as the heart or brain) that is due to obstruction of the inflow of arterial blood. Ischemic heart disease is the leading cause of the disease burden, as well as the leading cause of death, in Europe and the USA and the consumption of alcohol is one of the major factors leading to this mortality and morbidity.

There has been prior research alluding to the conclusion that alcohol consumption does have beneficial effects on the body, such reaching healthy cholesterol levels, reducing clotting, and reducing inflammation. Researchers at the Harvard Chan School of Public Health in Boston observed that moderate drinkers had a 25-40% less risk of strokes, heart attacks, peripheral vascular disease and death from cardiovascular causes when compared to non-drinkers. While research like this can certainly be useful in the understanding of alcohol and its potential, it must not be forgotten that these beneficial effects only occurred in moderate drinkers- as opposed to heavy drinkers.

A belief held far and wide, from here in Prince George all the way to Timbuktu, is that red wine is the healthiest alcoholic beverage owing to it containing resveratrol, a strong antioxidant. However, unless one is drinking liters upon liters of red wine like my grandma used to, there is no evidence to suggest that this resveratrol actually does anything in the human body. I know this may cause some crestfallen expressions and dashed dreams but unfortunately we must face the hard reality- one type of alcohol may be just as good (or bad) for the heart as another. 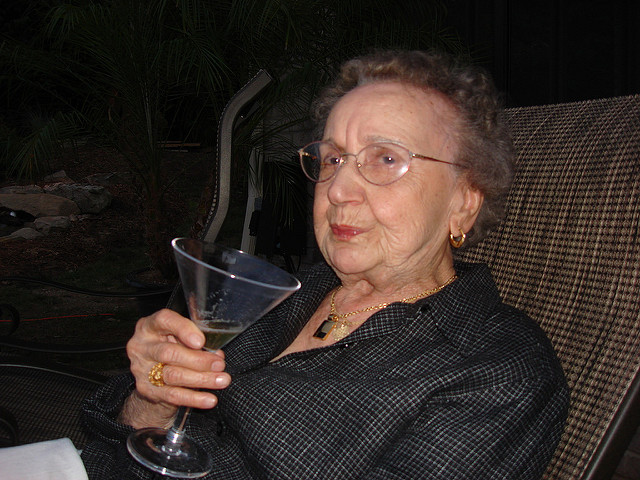 As well, alcohol is not always as trusty and reliable as grandma once was. While drinking in moderation can have certain benefits, it can also have negative health effects. A study on the relationship between alcohol consumption and ischemic heart disease show that alcohol intake can have detrimental effects and be a root cause. Even at lower levels, one drink for example, can increase the risk of breast cancer. This is more often not the case however, as the benefits of moderate drinking are often more pronounced in individuals. The problem is however, that many people, like dear grandma, do not know when to say “when” at the bar. When asked the question “how much alcohol is too much?”, most people take a guess. Even between different countries, alcoholism is defined differently. What might constitute you an alcoholic in Canada may make you an average Joe in Hungary. As well, many people are under the impression that not drinking at all during the week and binge-drinking on the weekend is normal and not a cause for alarm. As my grandma found out the hard way, this is very very wrong. A study on drinking found that in the case of someone that binge drinks once a month, any potential health benefits of moderate drinking vanish.

To further disappoint everyone: drinking too much can create a weakened heart, which is known as alcoholic cardiomyopathy– often in the form of myocardial ischemia. Myocardial ischemia takes place when the blood flow to the heart is reduced, which prevents the heart from getting enough oxygen. This lessened blood flow is often the product of a partial or complete block of the coronary arteries (arteries in the heart). This ischemia is dangerous and has the potential to damage the heart muscle, greatly decreasing its ability to pump blood efficiently. A strong and sudden block of a coronary artery would be enough to cause a heart attack. 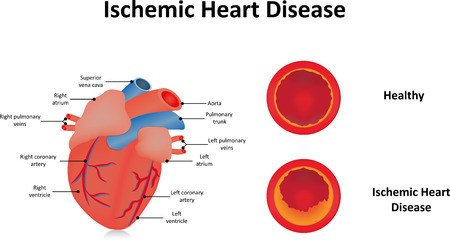 Treatment for myocardial ischemia includes improvement of the blood flow to the heart muscle, which could be accomplished via popping pills, a procedure to open up the blocked arteries, or a bypass surgery. There is definitely a need for further evidence on the benefits and risks of the average person’s alcohol consumption related to ischemic heart disease in order to better educate the public about safe levels of drinking.

Myocardial ischemia is not for the faint of heart (get it?), and making heart-friendly choices in life pertaining to all sorts of things like nutrition, sleep, and drinking are all important in the treatment and prevention of myocardial ischemia.

So while you may be tempted to knock a couple brewskis back after a late night exam on a Friday evening, perhaps a hot mug of cocoa would be a satisfactory substitute.

The Immune System: Hero or Accomplice?