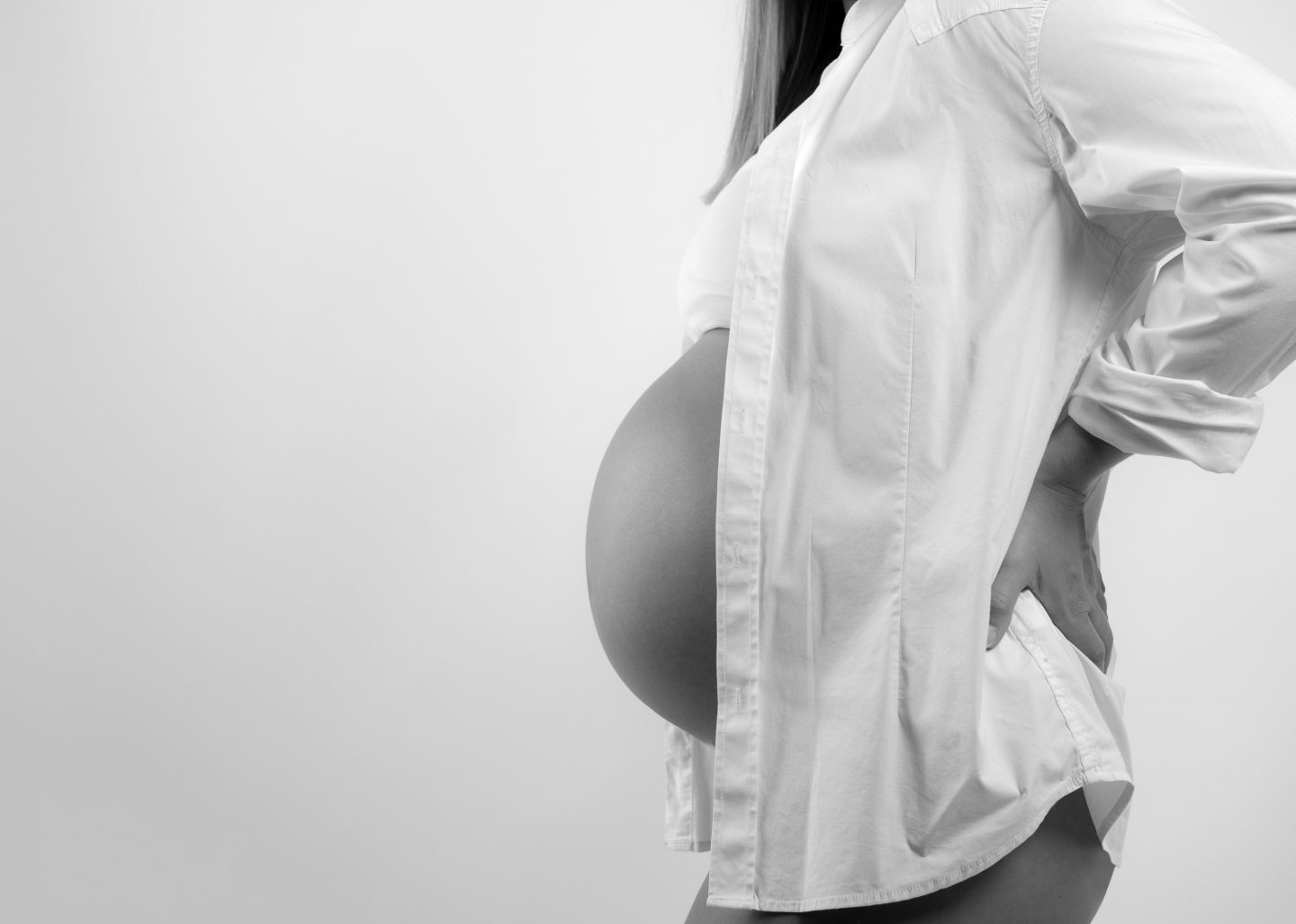 There are many ways to reduce cancer risk, some of which are naturally occurring phenomena. Pregnancy, arguably one of the more natural aspects of life, shows protective effects against breast cancer.

Cancer is the uncontrolled and unregulated growth of cells in the body. Cancer starts in cells of the body and can spread (metastasize) to different organs and tissues.  Breast cancer is one of the most diagnosed cancers worldwide, and its etiology is still being investigated.

An interesting observation was made in the 18th century: childless women had a greater risk of breast cancer. This idea was first entertained by Bernadino Ramazzini, the father of occupational medicine, when he noticed that nuns had a greater risk of breast cancer compared to other women. He speculated that their celibate behavior may be the cause – this later lead to the interpretation that parity (having multiple pregnancies) and reproduction play a role in breast cancer risk.

The role of hormones and breast cancer has also been an area of study. In 1938 diethylstilbestrol (synthetic estrogen) was made. This hormone was used to treat postmenopausal symptoms, pregnancy complications and prostate cancer. Hormonal treatment with diethylstilbestrol seemed promising at first, however, adverse side effects became clear over time. Hormone therapy was suspected to increase breast cancer risk, but the results have been inconclusive. This has lead to research that investigates the role of hormonal regulation in breast cancer.

1 in 8 Canadian women will be affected by breast cancer in their lifetime. In Canada, the breast cancer mortality rate is 21.4%, and the 5-year survival rate is 87%. A large amount of research efforts over the past century have been dedicated to developing better methods of detection, diagnosis and treatment of cancer. 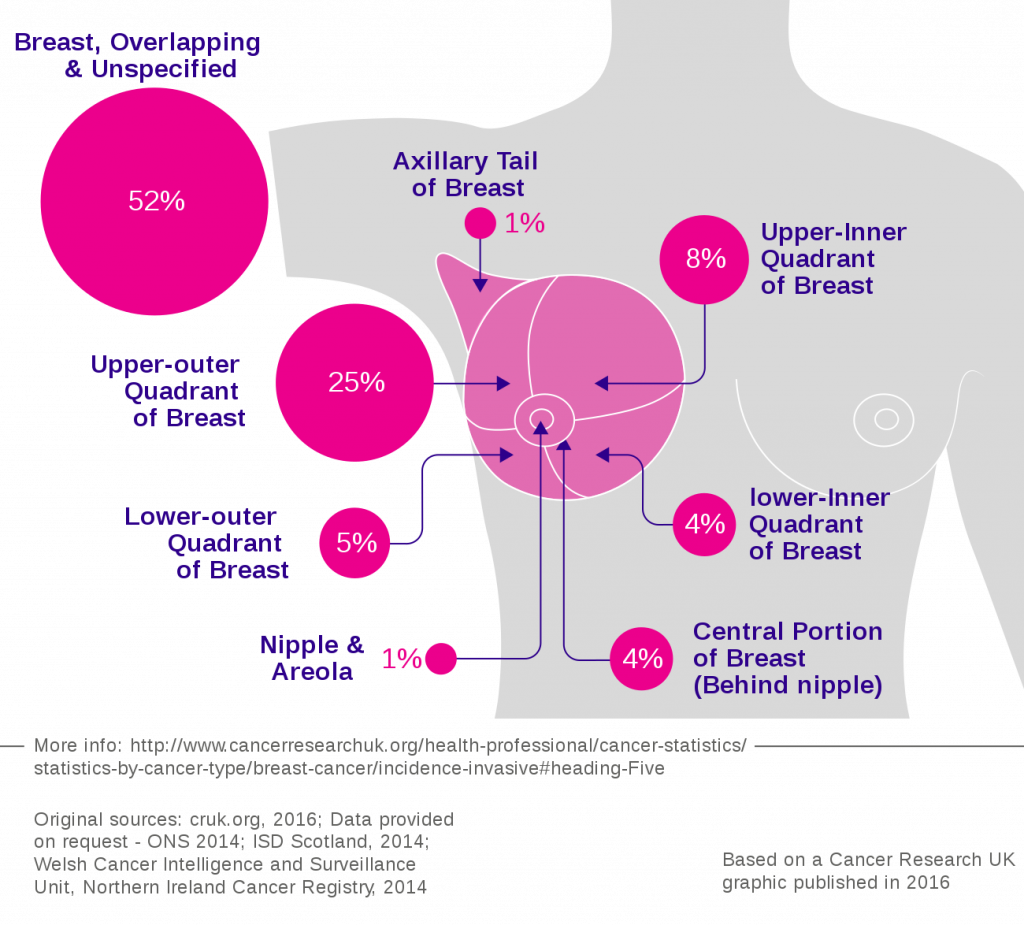 There are many radiative and pharmaceutical options for treating cancer, however preventative behaviors such as exercising regularly, eating a healthy diet, and reducing exposure to carcinogens are vital. Full-term pregnancy is an unexpected, but significantly protective phenomenon against breast cancer as well as ovarian and endometrial cancer. 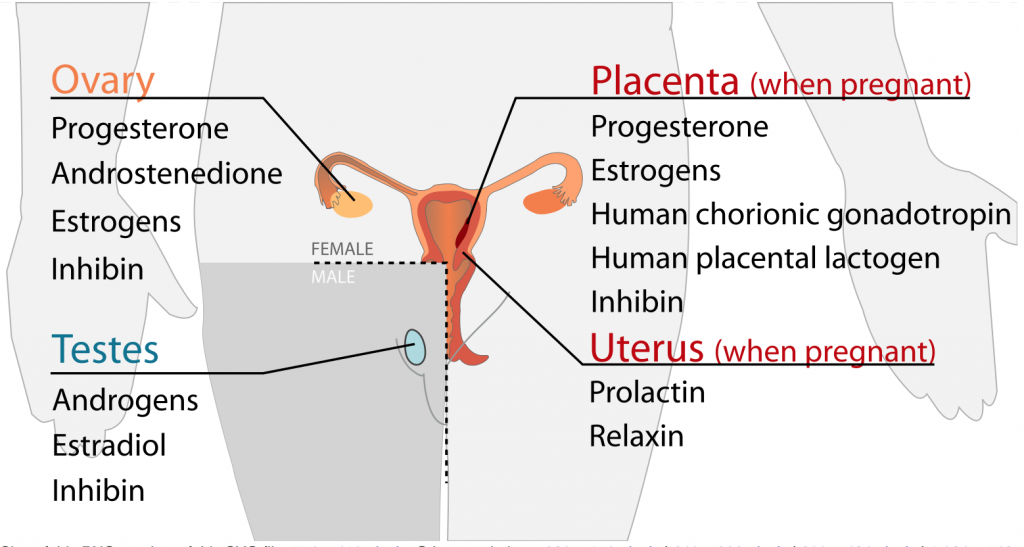 There are two factors of pregnancy that can impact ovarian function and thus modulate cancer risk.

There are 4 proposed mechanisms that explain why parity reduces breast cancer.

ONE: Change in levels of circulating hormones (estradiol, oxytocin, and prolactin)

It should be noted that early and multiple pregnancies reduce long term cancer risk, but there is a transient increase in risk shortly after giving birth which declines over the course of 10 years. The short-term increase is due to high hormone levels and rapid growth of breast cells during pregnancy. This risk may be counteracted by breastfeeding. Breastfeeding, for at least a year, decreases both hormone receptor positive and hormone receptor-negative breast cancers.

The interplay of pregnancy and breast cancer risk is a complex topic that is continually being researched. It has been suggested that different types of breast cancer be viewed as distinct molecular subtypes rather than a single disease for greater understanding.

It is also important for future research applications to consider delivering the underlying protective mechanisms of pregnancy to individuals who cannot or do not wish to become pregnant in order to increase health equity.

More (general) information regarding breast cancer can be found here

This work by Kian Draper is licensed under a Creative Commons CC-BY Attribution 4.0 International License.

Hay is for Horses, Not Dogs! The Curious Case of Canine Allergies