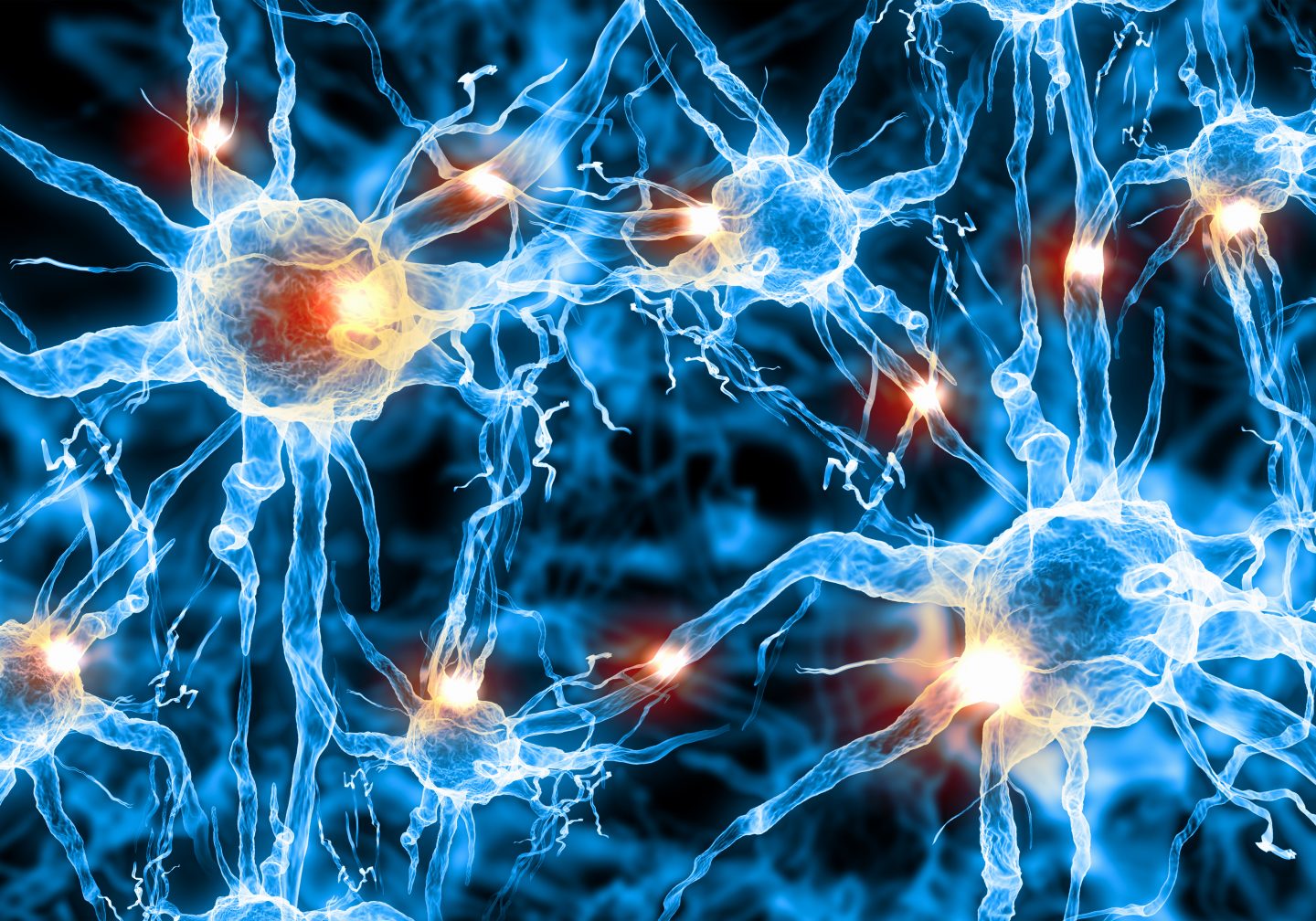 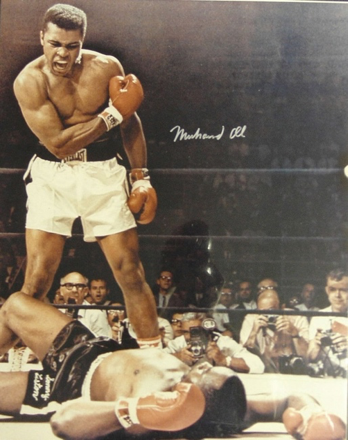 Do YOU know what Parkinson’s disease is?

Deep within the brain lies a group of structures, known collectively as the basal ganglia3. The basal ganglia act as a switchboard for the brain circuits that control movement. One important structure within the basal ganglia is the substantia nigra, which produces an important chemical known as dopamine. This neurotransmitter is released by neurons on adjacent cells and into a synapse sending a signal to the striatum to enable the coordination of smooth and balanced muscle movement3. In short, Parkinson’s disease is a degenerative neurological disorder which results when dopamine released by the substantia nigra is diminished4. In response, the adjacent areas of the thalamus, and globus pallidus interna, become underactive, creating a resultant tremor or shaking5. As the disease progresses, a Parkinson’s patient has less and less ability to regulate balance and movement, thus resulting in motor symptoms. 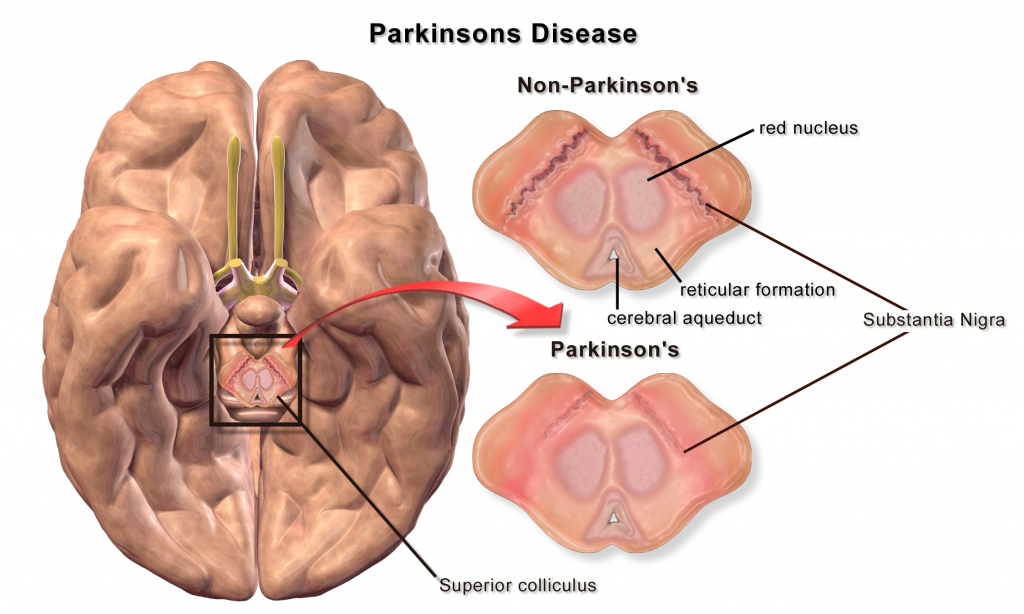 Figure 2. An illustration of what the substantia nigra looks like when it is diminished, due to the lack of dopamine. (CC by 3.0)6

HOW is it treated?

Although Parkinson’s disease is an incurable movement disorder, it is often treated with medications, specifically Levodopa7. This medication increases the levels of dopamine in the brain, or mimics the effect of dopamine7. This indirectly enables the basal ganglia to function at higher levels, thus reducing symptoms in many patients7. While medications can be used to improve motor function, it is possible that they may lose their ability to do so over time8. When this occurs, the symptoms of Parkinson’s disease may again become pronounced8. Since current treatment options can cause severe side effects, in addition to lose effectiveness, there is a great impetus to explore novel and therapeutic approaches that could potentially fight this disease.

Mode of action for the current treatment for Parkinson’s disease.

Recent breakthrough in stem cell therapy is opening up a new paradigm in medicine and offers potentially enormous therapeutic potential, and new advances are only continuing. Researchers have shown that transplantation of neurons derived from embryonic stem cells can restore motor function in a rat model of Parkinson’s disease, leading to the use of cell replacement therapy in human clinical trials9. Embryonic stem cells have the ability to differentiate into any type of cell, thus are being utilized for regenerating and repairing cells so the normal functioning of cells can be restored.

In a study conducted by Grealish et al., (2014) dopamine neurons derived into brain regions which controlled movements in a rat10. The transplanted cells outlived during the process, and reestablished the homeostasis of dopamine level within a period of five months10. Additionally, the normal motor function of the sympathetic nervous system returned back to its initial state10. 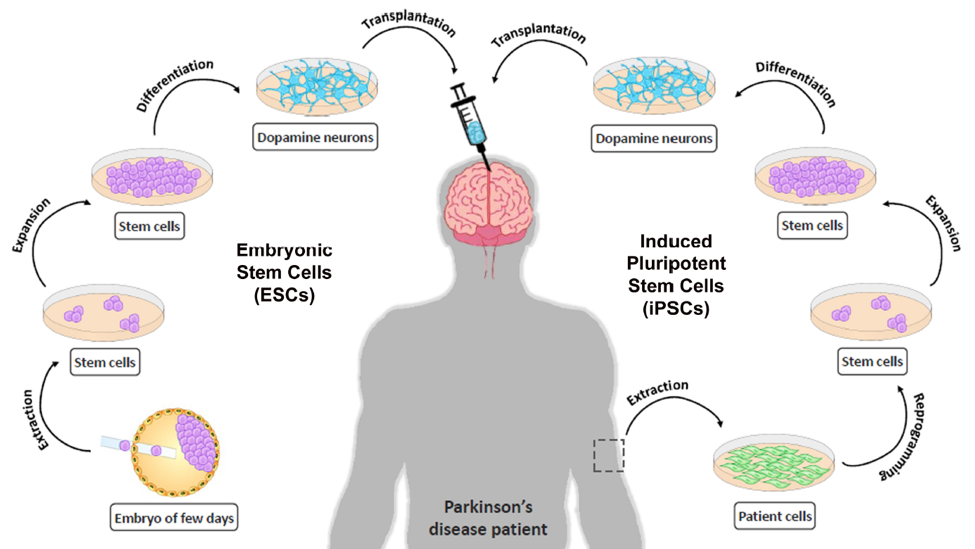 Figure 3. The methodology of transplantation of dopamine induced cells for a Parkinson’s patient. (Figure taken from Atlas of Science11)

NOW, what about humans?

Although scientists agree that previous studies offer a new dominant tool for transplantation studies, they think that any experimental application of this new technology must await convincing preclinical results. This is not only to establish efficiency but also to reveal the mechanism fundamental for any seen practical recovery12. Due to the intricacy of brain circuit and function, this possibility may seem remote. Therefore, further research is necessary to understand the basic sciences and strategic requirements about stem cells. Progressing to the next steps entails many researchers working together to determine whether a safe and effective method for transplanting cells into the brain is practical.

What does it mean for the FUTURE?

With these new advancements in understanding the neurologic treatments of Parkinson’s disease we can potentially permanently cure this debilitating and chronic disease. This treatment will be quick and effective with the absence of side effects, and this approach will bring the patient back to baseline rather than just stabilizing like most medications do. Furthermore, this treatment is just another example of the new medicinal frontiers that stem cells are crossing. Therefore, we are currently living in the new era of medicine, and as Mr. Ali said we are tackling the “toughest fights” in life.