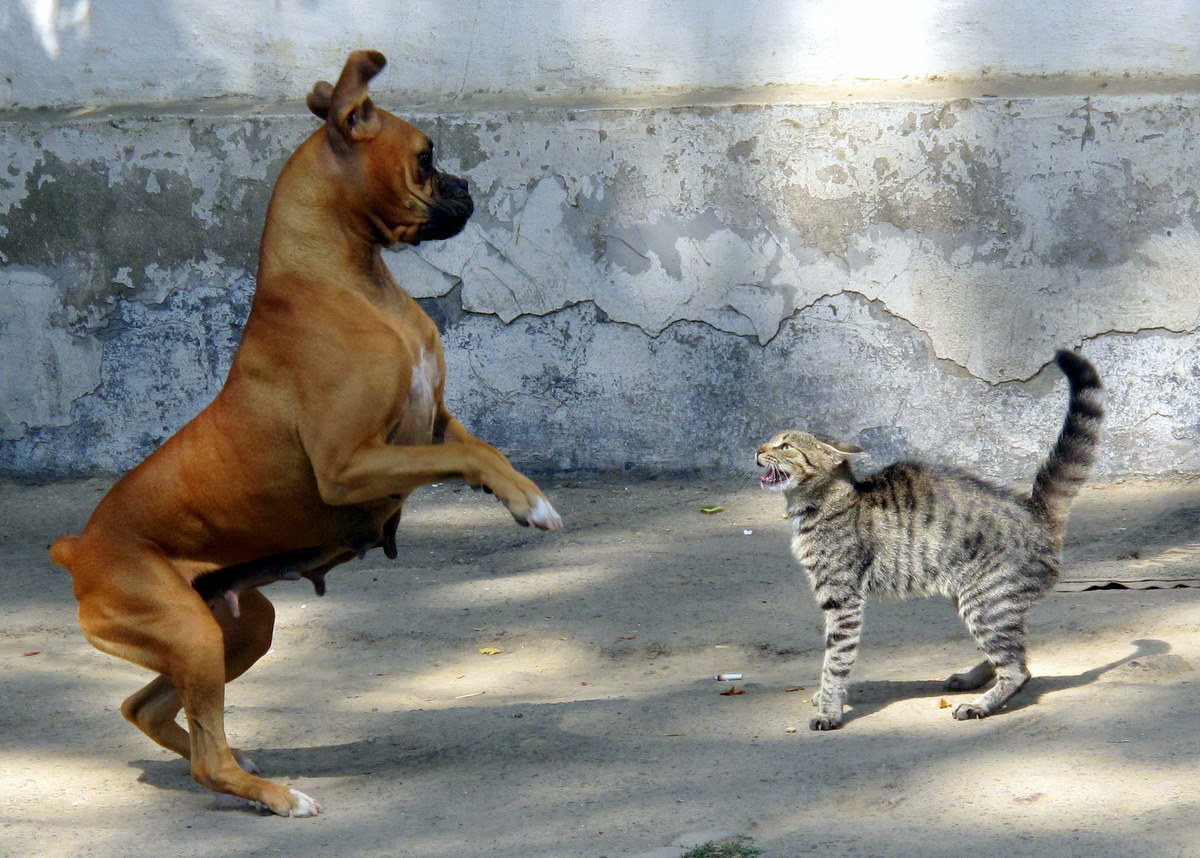 The overpopulation of cats and dogs is a worldwide issue ranging from third-world countries to the bustling cities of Canada. The feral life for cats and dogs is one filled with the risks of starvation, parasites and competition. Domestic cats and dogs do not have a place in the natural world to survive like their ancestors did.  It is our responsibility as humans, that ones to have domesticated them, to ensure they are being cared for and managed. Another global issue is the predation on endangered species by free roaming cats and dogs, such as the predation of marine iguanas on Isabela Island in the Galapagos.

One way that humans do this is through the surgical procedures of an ovariohysterectomy (spaying) or and castration (neuter). These procedures control and manage the numbers of excess animals that may find themselves on the streets. Both spaying and neutering are performed by a veterinarian, and this process requires time, money and a clean space. This can be hard to find and organize in third world countries where most pet owners don’t even have access too or, believe in basic animal care. The global rabies crisis is only one of the few issues that arise due to the overpopulation of dogs and cats, and the solution unfortunately, is the culling of these animals rather than preventative care. 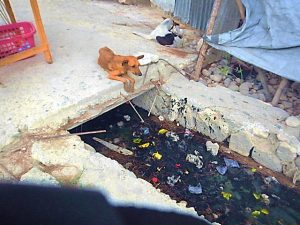 Haiti is still recovering from the 2010 earthquake, and the population of stray dogs not receiving veterinary care is spreading rabies. Photo: Amanda Emery, DVM/MPH Student, University of Minnesota (CC by 2.0)

A canine or feline neuter is relatively simple procedure that still requires the use of anesthesia on the animal, thus needing the presence of a veterinarian. A neuter is the process of surgically removing the testes, which is the site of spermiogenesis. It requires stitches, and usually a few days of post surgical care to ensure no infection occurs. This is easier than a ovariectomy because it doesn’t require the veterinarian to go through the abdominal wall of the animal, thus reducing risk of infection and recovery time.

Due to the removal of the testes, studies have linked the lack of testosterone production with developmental issues in the joints and development of cancers in dogs, suggesting that testosterone is vital for protection and development throughout a males life. This has pushed veterinarians to develop a method to maintain healthy testosterone levels while preventing spermiogenesis.

Chemical sterilization is the process of injecting a chemical directly into the testes to cause them to atrophy and shrink, preventing spermiogenesis, but not halting all production of testosterone. The development of theses drugs has been in the works for years, as a method to punish sex offenders recently in Korea.

The use of chemical castration is a breakthrough in veterinary medicine because it doesn’t require extensive set up for a surgical procedure, however it still currently requires a veterinarian for proper injection.  It is an easier and cheaper alternative to reduce animal overpopulation, and when combined with a rabies vaccine, can create a better world to live in.

To develop a drug that can cease the drive of evolution has been not easy or simple. Veterinarians have worked hard to ensure a safe and painless way for chemical sterilization to occur in cats and dogs. Studies have shown that the injection causes the testicles to shrink, reduce overall sperm count and lower testosterone levels. The exact process is not known, but after injection, the compound disperses in all directions from the center of the testes. The chemical acts as a spermicide and abolishes spermatozoa in all stages of development and growth.

The active ingredient in one of the options  is zinc gluconate neutralized with arginine, and is absorbed and metabolized by the body within 3 days after the injection. As the dog or cats body increases blood flow and creates inflammation to heal, it results in permanent fibrosis in the seminiferous tubules and epididymis. This process results in sterilization for a currently unknown period. However, a study showed the injection of zinc gluconate impaired spermatogenesis in felines for at least 120 days, which in cats is equal to 2.5 cycles of seminiferous epithelium. From this, we can conclude that the injection could be an option. 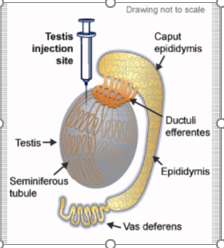 Another chemical being used is calcium chloride, which has been studied since the 1970s as a tool for chemical sterilization. It causes similar response to the testicles as the zinc gluconate and it also reduces overall testosterone levels, which has been shown to reduce overall aggression.

One side effect is the occasional painful inflammatory response that can last up to two weeks in the testes and this is believed to be caused by the release of the germ cell antigens due to the breakdown of the Sertoli cell barrier. It is for this reason that this treatment has limited availability to owned pets that have access to the traditional method. This response has veterinarians working to find the right dosage of the drug to reduce this response to make the treatment available to all animals.

Overall, chemical castration is a great alternative to the costly procedure and its development is important for the future of the overpopulation crisis of dogs and cats around the world which in turn will increase worldwide human health. It is also the starting point in allowing cats and dogs to retain hormonal protection against cancers and achieve proper development.

Below are some links to my favourite spay and neuter groups aiming in reducing overpopulations in Canada and abroad:

This work by McKenna Edmand is licensed under a Creative Commons CC-BY Attribution 4.0 International License.