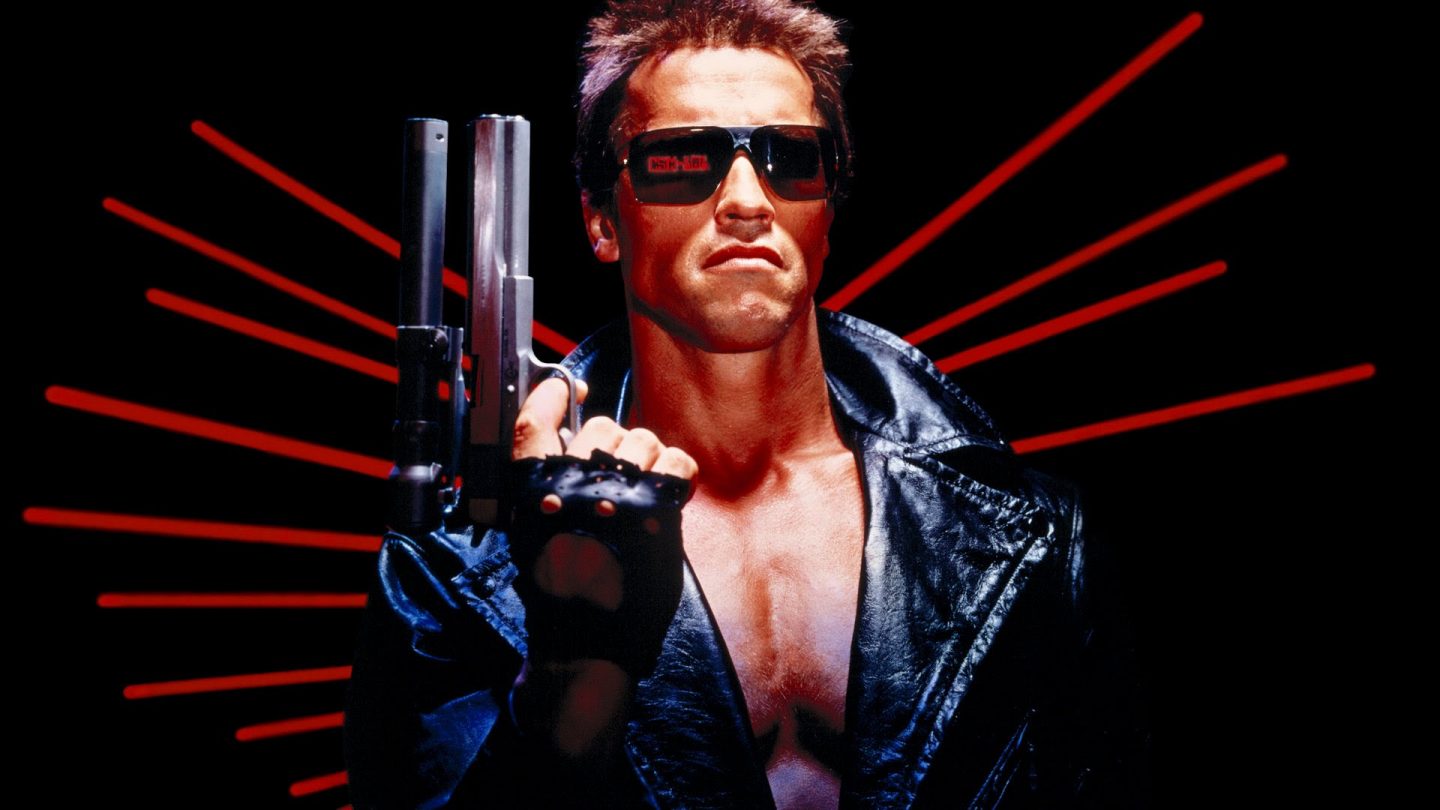 In 2012, Statistics Canada released information on the Top 10 Leading Causes of Death for both sexes in Canada. Given the manner of relatively recent breakthroughs in medicine and disease prevention, it perhaps comes unsurprisingly that the heavy majority of the leading causes are chronic in nature, as opposed to infectious. The top 3 causes of death in 2012 in ascending order were cerebrovascular diseases (5.3%), diseases of the heart (19.7%), and cancer (30.2%). Not to undermine the importance of the other diseases, but cancer has a fairly substantial lead over its competitors in its ability to contribute to the cessation of human life. Exacerbating this notion is the fact that there is no cure for cancer, despite contemporary advancements and efforts to correct this.

One aspect of cancer that makes it such a uniquely tough customer is its pathology. As you may be aware, cancer boasts a complicated, multifactorial set of correlated behaviours and dispositions that lead to its onset, and for this reason its onset remains incredibly difficult to predict. At its core, cancer is comprised of cells that have broken the “rules” of cell division. Cancer cells divide when they can, as opposed to when they should, and also continue to do so indefinitely. They are fiercely competitive and physiologically superior to their regular counterparts (some might go so far as to argue that cancer cells are the pinnacle of physiology), which becomes a serious detriment to the health of a host. As the cancer cells accumulate into tumour masses, they can rob the host of nutrients, and in some cases become malignant, spreading and accumulating in other areas of the body. To complicate matters further, the body is largely incapable of handling cancer on its own, as cancer cells can evade the immune system.

Therein lays the problem to cancer treatment.  Cancer cells are corrupted versions of their normal counterparts, and so treatment is a tricky and difficult proposition. There is seldom a clear enough internal distinction for the body to discern between cancer cells and normal cells, and this fact contributes to the difficulty of applied treatments as well. Chemotherapy, available in a variety of intake methods, is a common cancer treatment that tries to destroy cancer cells, but its lack of specificity inevitably results in the death of healthy cells as well. Some therapies, such as chemo, fall under “targeted cancer therapies”. One variety of contemporary targeted therapy uses small molecules to target and compromise the internal structures of rapidly-dividing cells, but some normal cells fit this criteria as well, and therefore become casualties of the treatment. Side effects of this process are very broad, and can include fatigue, dehydration, organ damage, hair loss, and many more, although these symptoms can vary depending on the specific type of treatment and site of the cancer. It is one of the more viable treatments available today, but that fact notwithstanding depending on the severity of cancer and chances of survival, the unpleasant and sometimes debilitating side-effects can be a definite turn off from the treatment. Hopefully, treatments of the future have some means of selectively targeting cancer cells over healthy cells, a treatment that boasts a higher level of specificity and precision. Well, my friends, not only is the future of cancer treatment bright, but… 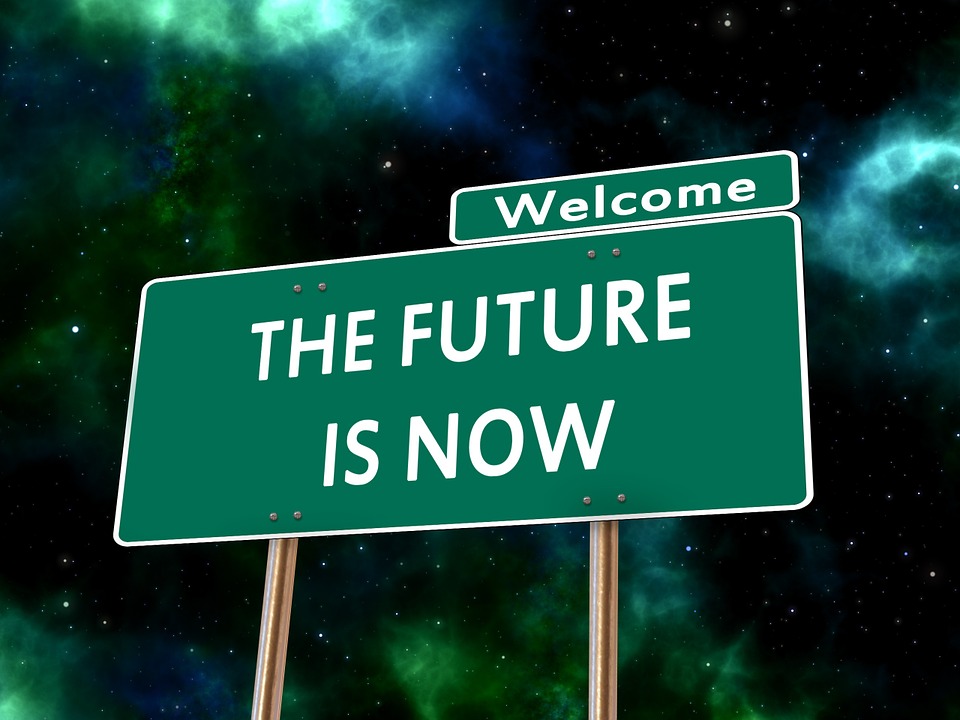 In 2013, scientists at Harvard’s Wyss Institute designed and fabricated a prototype nanobot capable of autonomously targeting cancer cells and directly depositing chemotherapy drugs inside of them. If you thought that Amazon’s new drone-based delivery method was a cool thing, it doesn’t even hold a candle to this new delivery technique (providing that your sole demographic is cancer cells and you deal exclusively in chemotherapy drugs). The concept itself is ingeniously simple and intuitive. The “nanobot” consists of a molecular cage, reminiscent of an open-ended barrel, but is kept closed/locked with DNA double helix latches. The drugs are anchored to the interior of the barrel cage via a short strand of DNA and are kept there safe and sound until the time is right, which I am leaving intentionally ambiguous at this moment for dramatic effect. 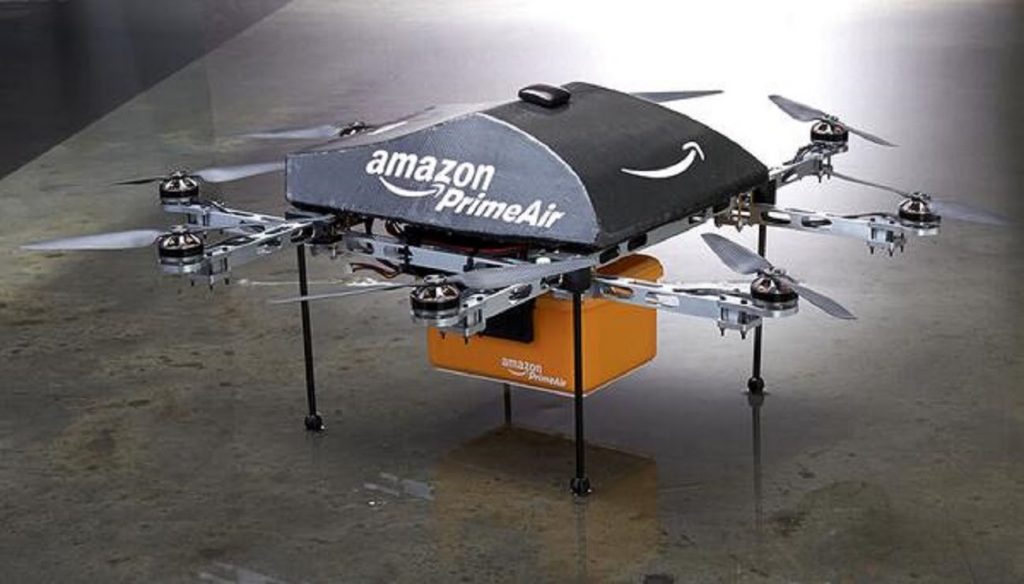 Figure 2. Amazon drones: Doomed to second-rate, silver-medal delivery technique before it had a chance to even debut.*

You may be thinking at this point that there is hardly anything robotic or futuristic about an open molecular barrel with chemotherapy drugs in it and that I am a liar and a bad person for telling you such things. To those people, your lack of faith is about to be rewarded: The key distinction that separates the proverbial nanobot men from the molecular barrel boys is in the DNA latches. These latches, which you may recall keep the barrel closed, can be selectively programed to respond to a specific ligand or marker. Once these latches find their target key (i.e. the type you might uniquely identify on a cancer cell), they bind as any ligand/receptor pair would, which instigates the opening of the molecular barrel and subsequent release of the drug to the target cell. The selective programing of the latches can also allow for a specific combination of keys to trigger the opening of the barrel as well to increase chances of specifically targeting cancer cells. A variety of drug payloads can also be contained within a single nanobot unit, and different combinations or presentations of ligands can result in the release of different drugs to different cells. That being said, identifying potential keys that are unique to cancer cells could prove to be a challenge if this method is to become a mainstay in  contemporary cancer treatment.

Figure 3. A diagram of how the nanobot treatment functions.

This new, nanobot delivery method of chemotherapy drugs could very well be the breakthrough cancer treatment needs. Its intelligent design means that potent and previously-determined to be effective chemotherapy drugs can still be utilized in their present form. The only change here is in the delivery of the drugs, which is very dramatically narrowed in its physical scope and is consequently more deliberate in its selection of which cells receive the drugs. As of mid-2015, there have been some successes in animal testing, and some pharmaceutical companies are starting to get on board with the idea and potential of the technology. Based on my research,there is one experimental human trial being attempted in 2016. The patient in question has a diagnosis of late-stage leukemia, and has been given only a few months left to live. The heads behind the nanobot technology are optimistic that they can use the nanobots to remove the cancer within a month, but optimism can only count for so much. This is a very tall order they’ve been given, and the results will ultimately speak for themselves.

The advent of nanobot technology is undoubtedly making waves across medicine and broader, physiology-related fields. In the specific context of cancer, it certainly has the potential to revolutionize treatment options for patients in the very near future. Researchers may never find a cure for cancer given its incredibly complicated nature, but if the results of nanobot treatment trials on humans live up to the optimism and hype behind them, we may have the next best thing to it: Scientists may finally have found a Sarah Connor counter to the human Terminator that is cancer. Only this time, ironically, the robots are the good guys, and the bad guy won’t be back. 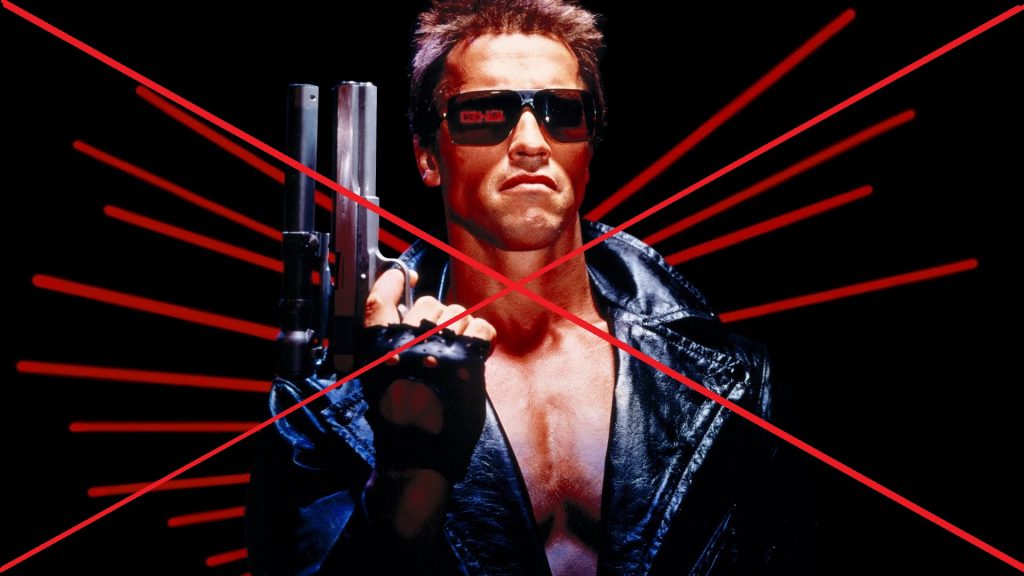