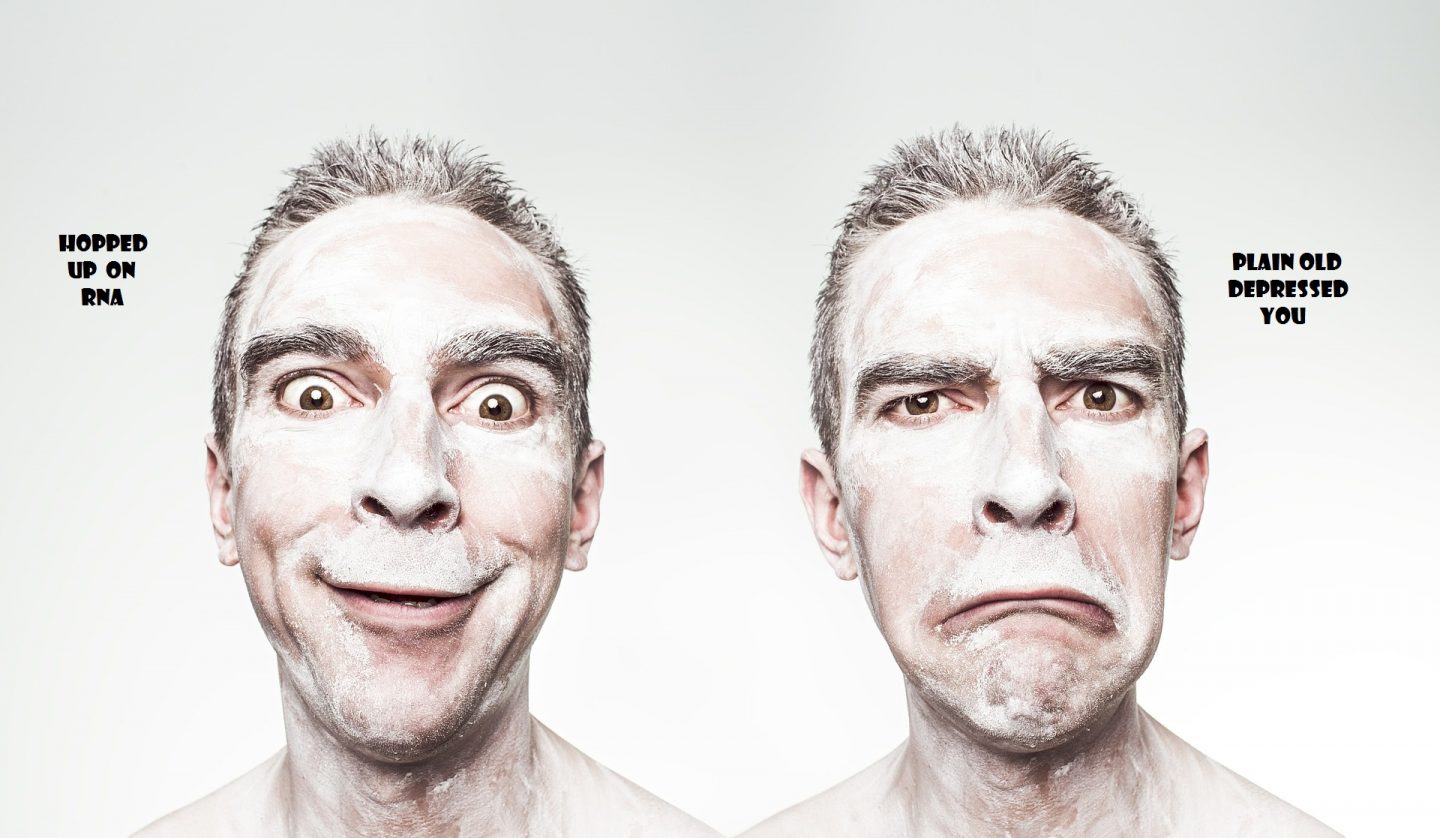 Used under Fair Use, CC0. From Pixabay, by Ryan McGuire.

Science is constantly figuring out new and awesome things about the world around us and within us. Sometimes out of a sense of wonder, an inquisitive nature that seeks out all of the answers of the universe. But usually because it makes people boat loads of money, which, let’s be honest, is the only reason any of you are attending university. The field of microRNA’s, or miRNAs as we’ll refer to them from here on out because it sounds way cooler, is a relatively new and untapped field within medicine. Despite being discovered over two decades ago (in 1993 to be specific), the field of research didn’t really explode until the year 2000 when people realized that miRNAs served a regulatory function within cells, meaning that people could make tonnes of money due to its relationships with a gazillion different medical conditions (gazillion may not be scientifically accurate). Before we get to the cool and unusual, we’ll start things off with a quick run down of the boring, yet not so mundane. Feel free to skip down, however, if you can’t bear to read about science for more than three minutes.

The Boring (unless you’re a massive biochem nerd)

MiRNAs are small ribonucleic acids, usually only around 22 nucleotides long. I could go in to detailed length about how they’re made and their exact biochemical interactions, but instead, I’ll just show you a cool picture I stole from someone far more talented (at least it’s under Fair Use. Thanks Kelvin Ma!). 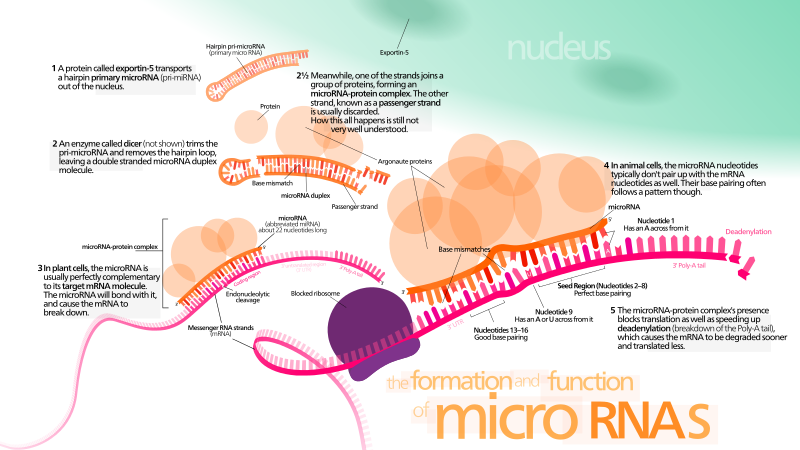 Essentially, the leftover introns from pre-messenger RNA, or just random bits of non-coding messenger RNA, will occasionally have small hairpin regions that serve a different purpose than protein making. The hairpins are separated and transported out of the nucleus, at which point the hairpin loop on the end gets chopped off. This leaves a double stranded RNA, but miRNAs need to be single stranded to do their job, so the free-loading passenger strand gets tossed in the trash (except not always, as we’ve recently started to discover). In the glorious master race of plants, miRNAs bind perfectly with their complementary target sequence on messenger RNA (which we won’t shorten to mRNA, because that might get confusing), going to town on the messenger RNA and cleaving it six ways from Sunday. In the dirty, sloven animal kingdom, things get less nice and tidy; the miRNA is instead only partially complementary and doesn’t get in on the cleaving goodness. For the most part, it just gets in the way of ribosomes and prevents them from having fun, like an older sibling who won’t let you play any video games “Because it isn’t your turn yet”, except it’s never your turn because they’re big old jerks. 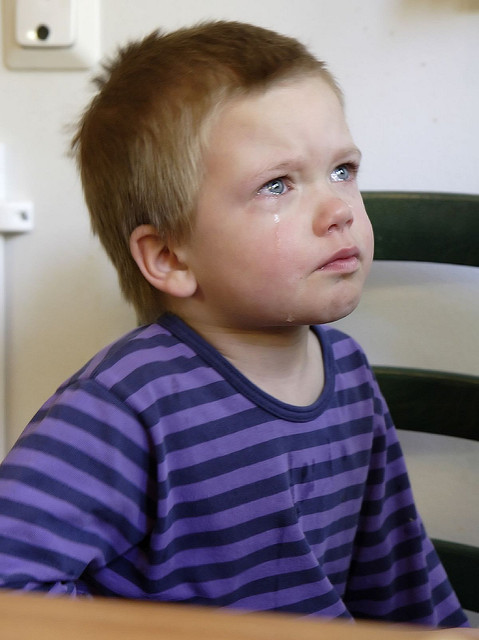 Courtesy of Miika Silfverberg, under Fair Use.

BACK TO SCIENCE STUFF!!! Considering messenger RNA is the main means of getting the protein factory up and running, miRNAs running around degrading them can cause all sorts of funny things to happen, depending on what messenger RNA transcript the particular miRNA might be regulating. While miRNAs are a normal part of the regulation of messenger RNA throughout the body, altering the amount a given transcript stays around for and preventing transcription, they can cause a whole host of issues to crop up if there is too much or too little within a given cell (or too much or too little being sent to other cells, as recent research shows they can act as paracrine signals). What does that all mean? We’ll get to that in the cool stuff down below (and by ‘we’, I actually mean me, since I’m the only one working on this and I’m doubtful that anyone reads these things).

THE COOL STUFF!!! (also, the point where I explain the title and reason behind that creepy picture at the top)

So, despite using anti-depressants and other drugs for numerous decades, we really don’t know how a lot of these things work, since we’ve also largely been unclear on how depression itself works. To be clear, we’ve been using Tylenol for over a century, yet even that’s largely still a mystery to us. We still use all of these medicines anyway, however, partially because we’re a little stupid and short-sighted, but also because we don’t really have many alternatives. Recently, however, we started to learn about the link between depression and miRNAs. Specifically, miRNAs play an important role in proper neuron functioning and people who are depressed have shown increases in certain miRNAs, and a decrease in others. Subsequently, it’s been found that one of the ways some of our anti-depressants actually work is by up-regulating or down-regulating the miRNAs found in neurons, returning the amounts to proper levels and restoring the person’s mood to normal. This may lead you to believe that dumping a bunch of miRNAs  in or removing a tonne would be the perfect solution to all our problems, and it might. After all, when a link between diabetes and over-expressed miRNAs was found, scientists dumped a bunch of drugs to break down the miRNA in question (Let-7) within fat mice who watched too much TV (I don’t actually know if they were allowed to watch TV, that’s just my conjecture) and found that not only did the mice slim down, but their diabetic conditions could be reversed, essentially curing them. 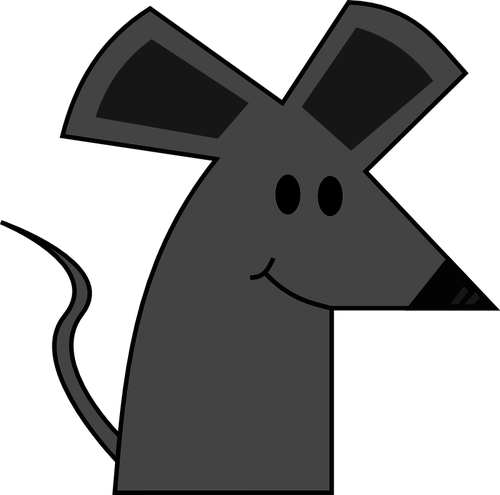 ^–technically a public domain rat, but Disney keeps renewing the Mickey Mouse copyright, so I couldn’t very well use him.

You may be thinking to yourself, “My god, that Sherman guy is so cool and smart, also, why haven’t those doctors cured my diabetes and depression?” The issue lies in that miRNAs can act on a number of different systems, so long as the messenger RNA happens to have a sequence that’s partially complimentary in its untranslated region (the place where miRNAs generally bind to). And subsequently, down- and up-regulation of a number of miRNAs have been linked with a wide number of cancers. 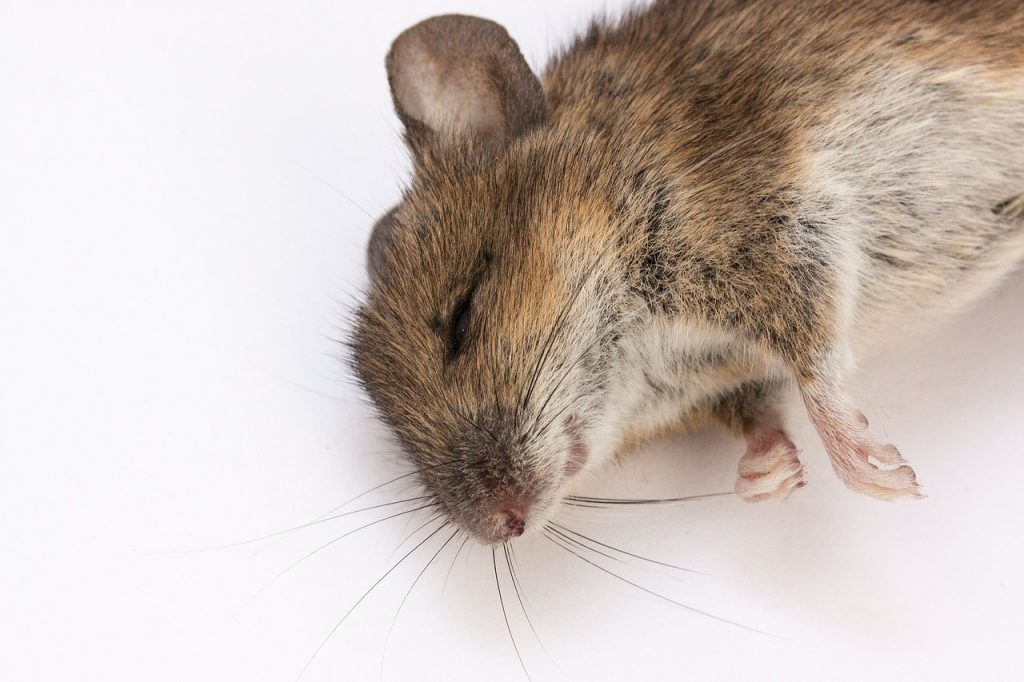 Look at that big old smile after being cured of depression. He’s just tuckered out and sleeping from all the fun he’s having, he’s definitely not dead from colon cancer.

While we’ve definitely found some amazing new areas to research, we’re probably still a ways away from making use of them for the purposes of curing things like depression or diabetes. You wouldn’t want to lighten up your mood, only to find you’ve got a whole new reason to be depressed after all.