As a protective system, our bodies respond to infection and physical damage alike through inflammation of bodily tissues. This action is a non-specific means of protection from complications caused after a person’s primary defenses have been breached. However, in some instances this usually short-lived phenomenon can persist and cause major problems for a person. Chronic inflammation has been linked to many diseases, including cancer, making it an important topic for research.

Inflammation occurs as a normal process anytime a person has a bodily injury or infection. It is characterized by redness and swelling of the surrounding tissues. Inflammation is non-specific protective response that limits the spread of infectious agents while simultaneously promoting healing. 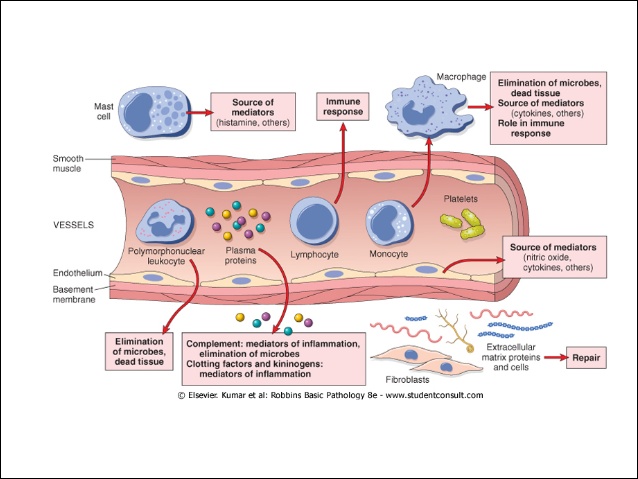 Figure 1: elements of the inflammatory response.

Necrotic cells contents are restricted from spreading throughout the blood, while macrophages are attracted to clean up the resulting mess. The characteristic events of inflammation include arteries and capillaries dilating to accommodate increased blood flow and white blood cells to enter the site, while simultaneously restricting movement of what can leave the site. Prostaglandins and other associated biomolecules trigger blood clots and attract macrophages. This accumulation of cells and fluids is responsible for the swelling and pain felt during inflammation. This increased pressure affects the overall physiology of the surrounding area and can even impact the connections between cells as well as some of the signaling between them. 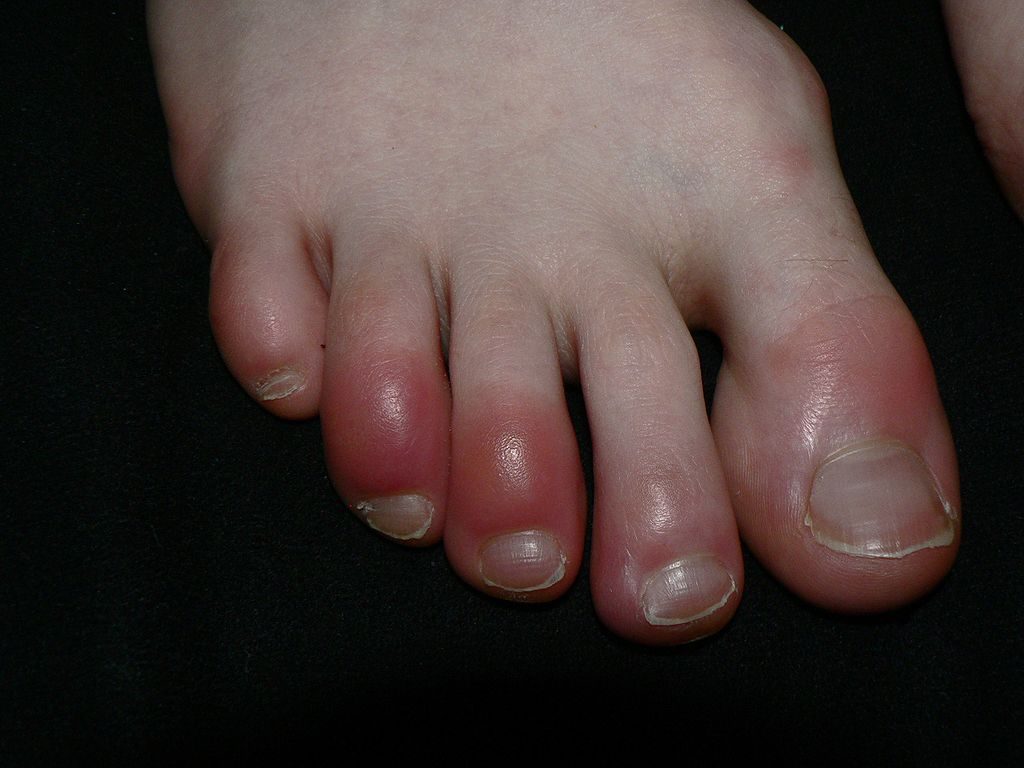 Normally, the swelling and redness of inflamed region exists only as long as there is risk of further infection or damage. However, some causes of inflammation do not pass so quickly, and leave a person in this state continually, causing chronic inflammation. Certain causes, including infection, exposure to toxic agents, and autoimmune diseases which are experienced continually will trigger a continual inflammation response. Certain conditions, such as ulcers, arthritis, and multiple sclerosis are commonly associated with and causes of chronic inflammation. Chronic inflammation can affect a tissues physiology through necrosis of cells, cell bloating, and mobilization of macrophages, among other complications.

One of the most important complications experienced from chronic inflammation is the promotion of malignant tumor genesis. This correlation has been known and studied extensively, and was first suggested in 1863 by Rudolf Virchow. His observations on a tumor sample identified immune cells that were present, and he postulated that the immune response must be involved in some instances of cancer. Since this time, extensive study has proven the link between chronic inflammation and the formation of neoplasms.

Sites of inflammation can promote cancerous mutations in a number of ways. Many oxygen and nitrogen free radicals can be generated in the synthesis of prostaglandins and other inflammation response mediator molecules. These radicals are known to cause oxidative DNA damage, which subsequently persists because DNA repair systems are downregulated. Another inflammation mediator molecule family is the cytokines. When released, these promote blood flow to the site of inflammation. However, they can also promote tumor growth. Cytokines have been shown to upregulate cancerous genes, as well as instigate angiogenesis, or increase the blood flow feeding a tumor. With increased blood flow, there is also a greater chance a cancer will metastasize. 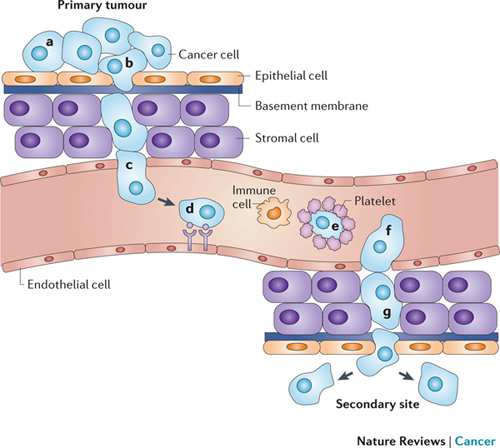 Cancer as a disease is fundamentally very difficult to fight. This is because cancer’s nature encompasses a collection of diseases, mutations, and functional states. Therefore, much research has been conducted on the underlying causes of cancer and preventing it before it forms. One such experiment investigated the roles of some cell antibody Fc surface receptors in the inflammation response. The hope is that by inhibiting these receptors, a therapeutic option could be created for chronic inflammation. Another study, on damage associated molecular pattern (DAMP) proteins, hoped to achieve a similar result. DAMP proteins are associated with inflammation as well as tissue repair. Through study, it could be possible to inhibit their inflammatory effects. One treatment that shows promising results is the use of aspirin. Regular aspirin regiments have been shown to quell some underlying chronic inflammation, and perhaps offset cancer development. This could be used as a wide spread preventative measure, and would be useful as nearly everyone is always under extremely low grade inflammation. More study into dosages and effects is needed, but it could be a reliable preventative measure.

Chronic inflammation is just one cause of cancer, and even so, most of those that suffer from it will likely not develop cancer. The inflammation process in tissues is normal and needed to survive, so it would be ideal if it could be better controlled. More research is needed, but for now, results are promising for finding preventative measures.

Curing Diabetes in Less Than One Hour