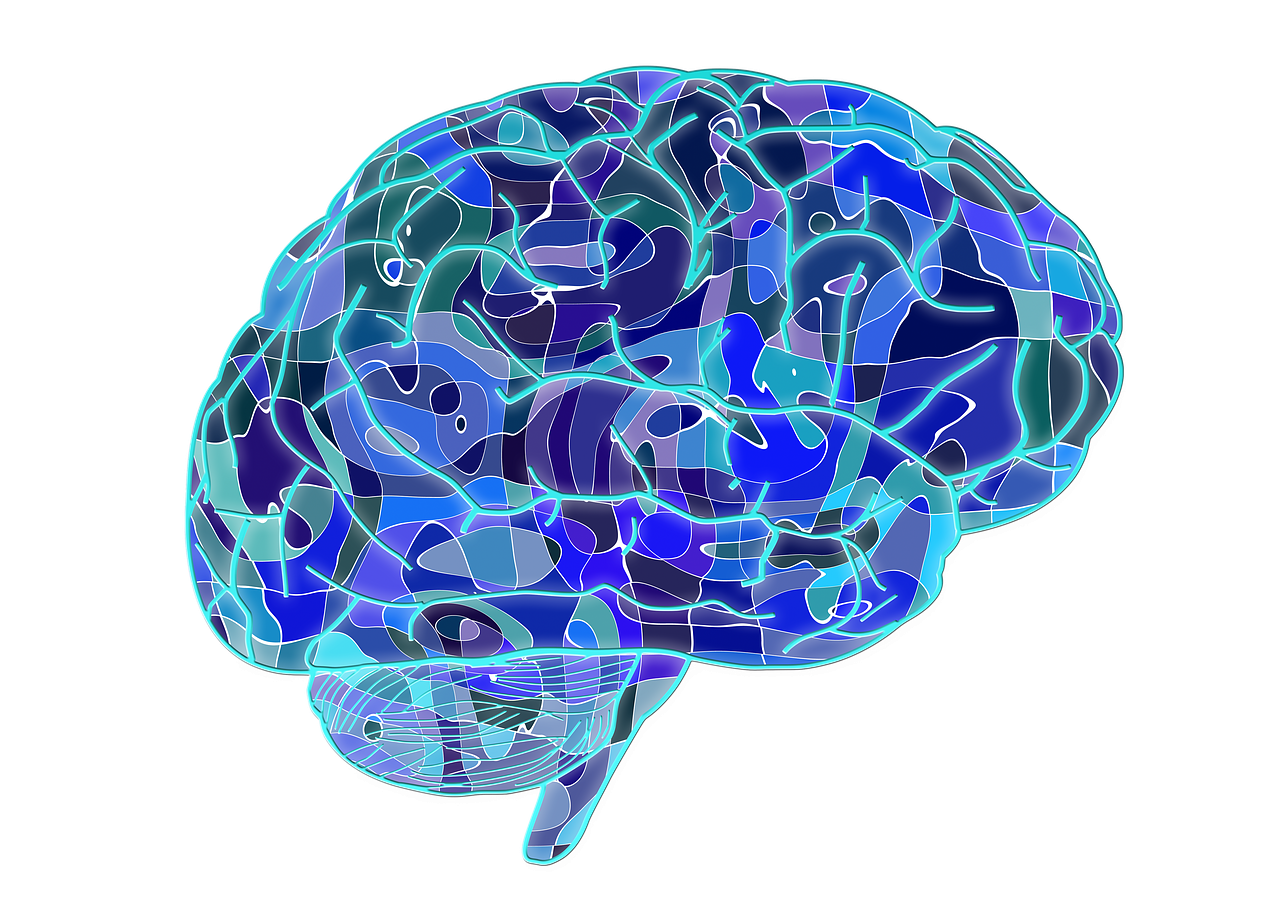 Through the course of your life, you have likely been bombarded with suggestions, rules and advice on how to best live a long and healthy life.  A multitude of fads (gluten-free, magic brain foods and too many diets to even count) plague headlines. Not smoking, regular exercise, getting enough sleep and other typical healthy habits are also acknowledged to contribute to longer and healthier lives. However, education as a factor influencing health is seldom discussed. In fact, as a student I would argue that many healthy habits get neglected, and bad ones are often amplified. While having a degree in a pretty frame does not lead to greater health in an obvious way such as exercise and being smoke-free, it appears to have some effect on the brains physiology as evidenced by its connection with delaying the clinical manifestation of dementia and Alzheimer’s disease in particular.

Alzheimer’s disease is characterized physiologically by the presence of amyloid aggregations and neurofibrillary tangles with a loss of cortical neurons and synapses. Clinically, Alzheimer’s is the progressive loss of memory and cognitive function as well numerous behavioural symptoms including depression and anxiety. The greater the neurodegeneration, generally the more severe symptoms are. There are many factors that contribute to the onset and ability to cope with the disease; sex, gender, genetics, exercise, smoking, and an intellectual lifestyle from school and/or career. Each of these is mostly applicable to living a healthy life in general and it is not difficult to see why each are important. However, Alzheimer’s patients who had a higher level of post-secondary education were found to have a more advanced pathology when symptoms were clinically apparent than patients who had lower levels of education. This essentially means educated folk on average were able to stave off symptoms of Alzheimer’s as the disease progressed, for longer. Additionally, it is not a matter of mere months, these individuals were able to add an average of 5 years of normalcy while the disease continued to progress. While the correlation between Alzheimer’s and education seems to exist, what physiological changes are behind it all, and how does education cause these changes?

The primary effect of education is to increase the baseline of cognitive performance, having a higher baseline allows normal functioning to persist with greater degeneration. This simply allows the disease to progress longer before it gets noticed. In both rat and human assessment, an enriched environment led to increased cortical thickness and weight, dendritic branching and density of neocortical synapses. Alzheimer’s patients with heavier brain weights and a higher number of neurons had an equivalent intellectual performance to individuals without any brain damage when compared to individuals with lower brain reserve capacity. A larger brain means a larger reserve and a greater resistance to pathology before symptoms present. The brain maintains its plasticity and ability to grow into adulthood; maintaining cognitive activity into adulthood may then protect against the onset of dementia. Saying that the point in your life you are cognitively active is also important. Childhood cognition has a stronger association with developing resistance to dementias than in later life. It is better to continue an intellectual lifestyle, but it appears that during younger years while the brain is developing a higher level of education has the greatest protective effects.

An increased brain reserve is a passive defence as a larger brain simply can handle more pathology. The cognitive reserve hypothesis differs in that individuals with a higher level of cognition are better able to actively cope with the pathogenesis of Alzheimer’s. Both individuals with more than 8 years of education and those with more cognitively active profession had a reduced risk of developing Alzheimer’s by about two-fold. Those with greater cognitive reserve are able to hold off symptoms until the pathology no longer allows normal functioning. As Alzheimer’s progresses, dendritic branching and density decrease; this is correlative with the subsequent mental decline.

Ageing is inevitable, and the associated symptoms of ageing are going to happen, but the loss of one’s mind means the stripping away of the final days, weeks and years of life. Alzheimer’s is a disease of ageing and is multifactorial. The maintenance and manipulation of some of the known factors, the progression can often be slowed allowing a level of normalcy. A better understanding of what factors play a role in the onset of the disease could lead to a delay in both the onset of the disease and in the manifestation of clinical symptoms. Alzheimer’s disease is generally diagnosed several years after onset. The ability to delay or even prevent the onset and increase the time until symptoms present by slowing the progression of the disease are the ultimate goal and would have an immense effect on all those affected by the disease either directly or indirectly.

For a video giving the history and basic nature of Alzheimer’s disease, click here!

This work by Tanelle Smith is licensed under a Creative Commons CC-BY Attribution 4.0 International License.