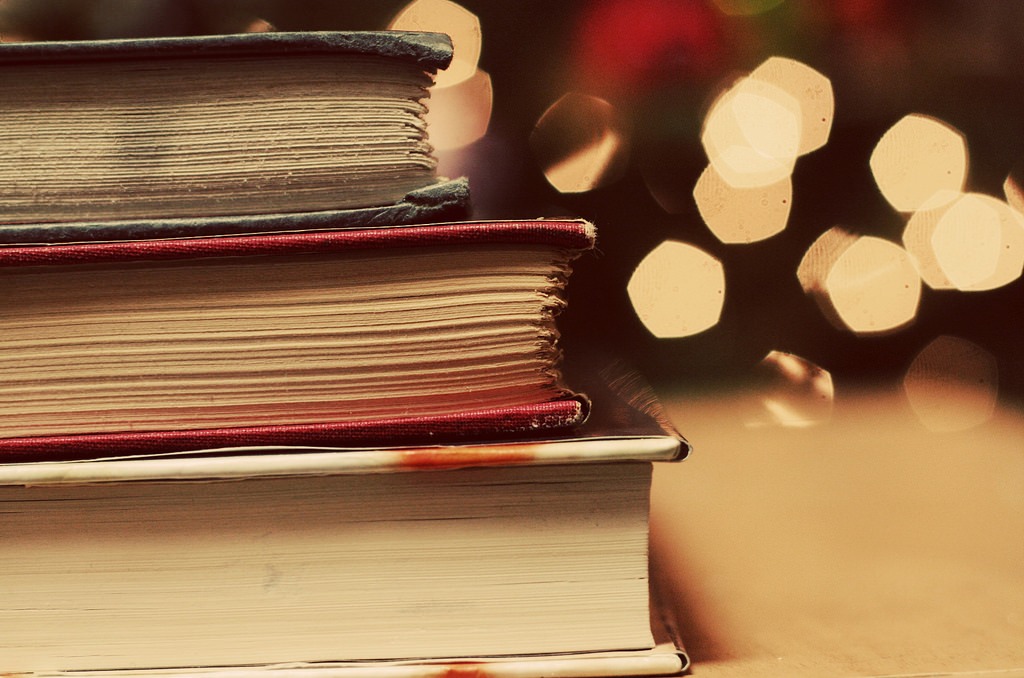 You may be thinking, “I took science 8, I know there are only two types of diabetes.” So you clicked the link hoping to find a place to comment “there’s a typo in your title” but actually, there’s no typo. Yes, you read that right, there is no typo in my title. What on earth is type 3 diabetes, you ask? Great question! Keep reading to find out.

Just so we’re all on the same page, let’s start with a basic overview of what on earth diabetes is. You may have a broad understanding that it has something to do with insulin and pricking your finger (eek blood), which is true, but I’d like you to know a little more than that. When you eat, you take in a bunch of glucose. That’s a good thing, your body needs glucose- and lots of it- because your body uses it to make energy. But you don’t want to make a bunch of energy right away and then be super tired in like an hour. So your body releases insulin, which tells your cells to take glucose and store it. In type 1 diabetes, the cells that make insulin are destroyed. Without insulin, your body has no way of telling your cells to store glucose. If you don’t store glucose, you can’t make energy later, and if you can’t make energy cells start to die. So insulin is very important. While type 2 diabetes has a similar set of consequences, there isn’t really a solid answer for what causes it. Obesity is definitely linked to type 2 diabetes, but so is having no fat on your body. So let’s just say both type 1 and type 2 diabetes result in a decreased intake of glucose. Okay, now that we have a solid foundation for what diabetes is, let’s move on. 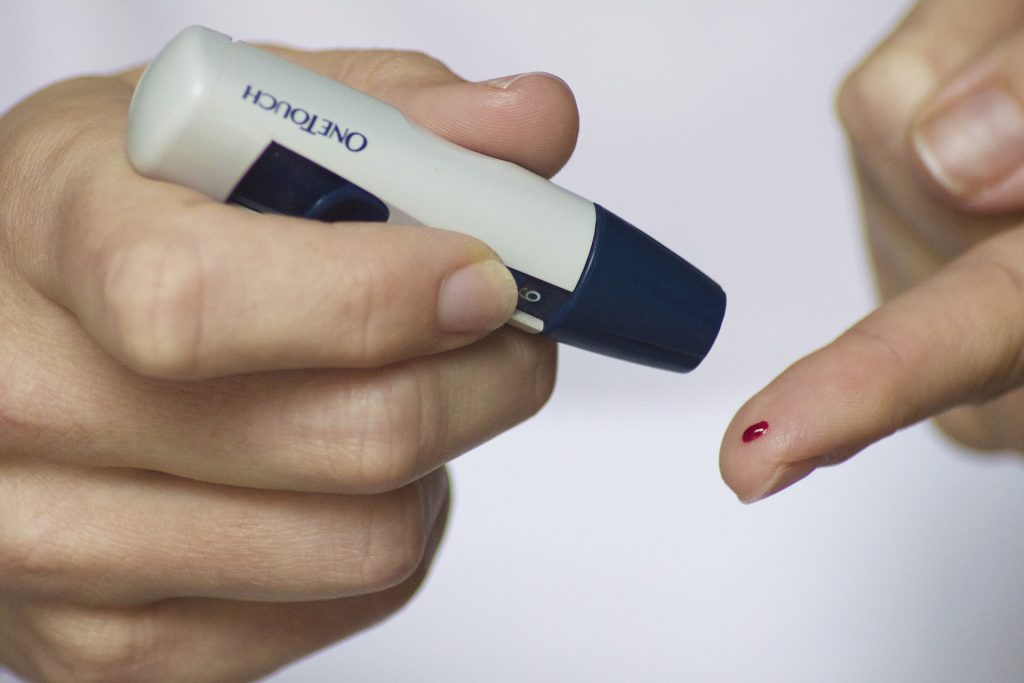 What is This Type 3 Diabetes

Ladies and gentlemen, boys and girls, are you ready for the grand reveal of type 3 diabetes? Drum roll, please… type 3 diabetes is Alzheimer’s disease! Whaaaat? I know, I didn’t see it coming either. Worry not, in case you’re not overly familiar with what Alzheimer’s disease (AD) is, I will give you some background information. Quickly, AD is a neurodegenerative disorder (say that five times fast) that’s characterized by a decline in cognitive function. It usually begins with memory problems, then people will get confused, agitated, and have behavioral troubles, and then it continues to gets progressively worse.  How is that in any way similar to people that would essentially starve- even though they’re eating- if they didn’t take insulin? Another great question insightful reader! Let’s delve into the answer to that.

The thing this, there’s a lot of markers for Alzheimer’s disease in the brain- things like loss of cells and plaque build-ups- and it’s hard to link all these things to one causational factor. What’s gaining a lot of popularity as the cause for all these markers though, is a decrease in the use of glucose. More specifically, this decrease is thought to be because of some impairment of insulin. Well, that sounds a little familiar, doesn’t it? People that have AD show both a decrease in insulin production and a resistance in insulin receptors. What that means, is that only a little bit of insulin is made. And when this little bit of insulin tries to land on a cell and kindly ask it to take in some glucose, the cell doesn’t recognize it. So it pretty much shuts the door on insulin’s metaphorical face. Well did it ever occur to anyone that maybe diabetes causes Alzheimer’s? Another great question, my gosh, you are an intelligent reader! The answer is yes; it definitely has occurred to people that diabetes may just be a risk factor for AD.

Type 1 and 2 Diabetes and Alzheimer’s Disease

We know that Alzheimer’s disease, like diabetes, involves some wonky insulin, so it’s super logical to think that diabetes causes AD. Also, both obesity and diabetes are risk factors for Alzheimer’s disease. So that hypothesis is looking pretty good right about now. Are you waiting for the other shoe to drop? Here is it: while you can definitely get AD if you have diabetes, you can also get wonky insulin and AD without either type one or type two diabetes. And, in a nutshell, there are characteristics of AD that overlap with characteristics of type one and type two diabetes, but AD doesn’t mimic either of these, so it’s not a by-product of them.

What Does This Mean

I’m a total nerd, so this is enough to excite me. But I understand that not everyone is like me, you may need some big picture ideas to get excited about this. I respect that, and hopefully, I can provide that for you. Alzheimer’s is a horrible disease. Talking to a loved one that doesn’t remember you and watching them no longer be able to do things for themselves is heartbreaking. But if we can treat AD with diabetes medication (which has been shown to work) then maybe we could prevent, or at least prolong the progression, of this! I’m talking cure people!!* I know some people think cognitive disorders are just a by-product of aging, but this research shows that it’s so much more than that. And more so than that, it shows that leading a healthy lifestyle may prevent cognitive disorders! So there’s added incentive for people to get healthy and stay active. If that doesn’t blow your mind, I’m sorry I’m at a loss. Nonetheless, thank you for reading my blog post and stay healthy people!

*Disclaimer: it’s much too early in the research process to assume that diabetes medication is a cure for AD, but it is certainly a possibility!

This work by Kavita Parmar is licensed under a Creative Commons CC-BY Attribution 4.0 International License.

Inflammaging: The Disease of the Elderly