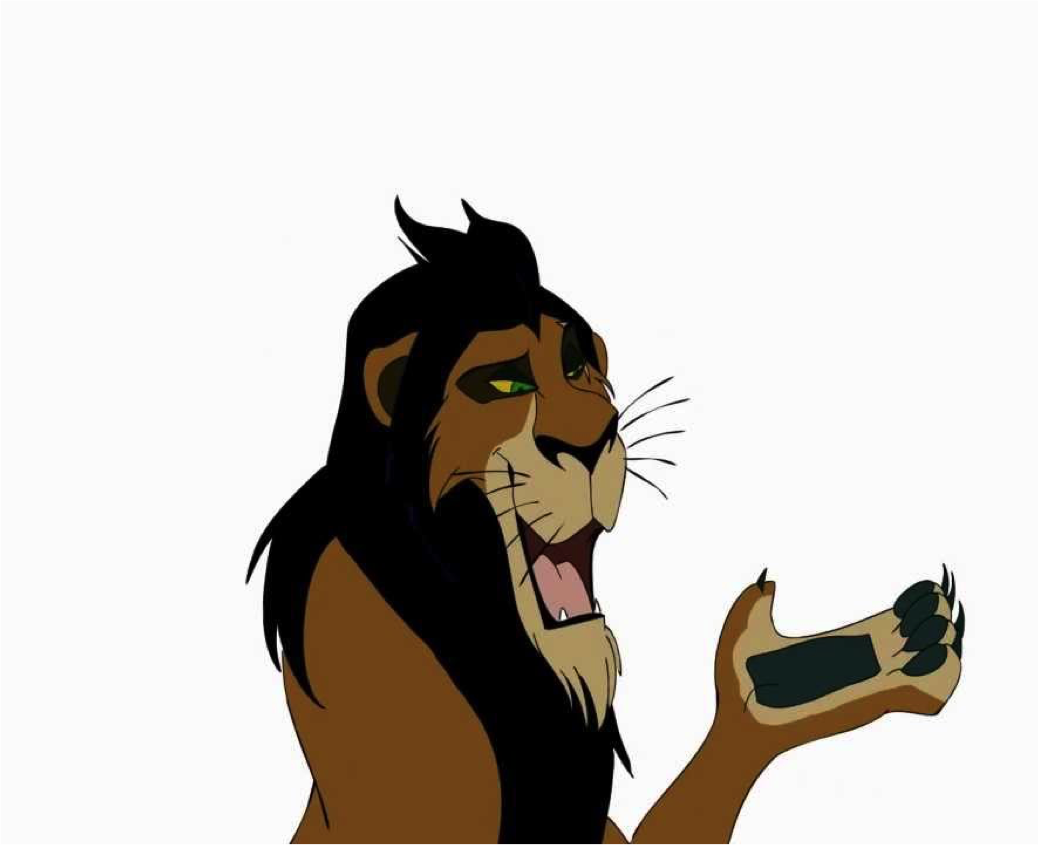 Every scar has a story. For some, they can be tales of childhood exploits: scrapes, pokes, and prods of growing up active. For others, they can be remnants of trauma: visual reminders of a car crash or a surgery. However they developed, they are all vestiges of damage to the largest organ of body – the skin. Scars may develop if the wound is large or deep enough to require several weeks for healing. Blood clotting and inflammation occur first to stem the loss of blood and clean the wound of dead cells and foreign cells or particles respectively. After these, a proliferation phase can begin to regenerate tissue and close the wound. It is in this phase that scars are developed. Fibroblasts, common cells in connective tissue, work their way into a clot and begin to secrete collagen. It is a difference in the collagen arrangement in the skin that forms a visible scar.

While the process for regenerating extracellular matrix and tightening the wound is an impressive healing mechanism, it does not fully regenerate skin to its pre-injured state. The restructuring of the extracellular matrix may result in reduced flexibility or elasticity. Sweat glands and hair follicles that were damaged may not regenerate, and pigmentation may be altered by several means as well. The number of blood vessels at a wound site increases post trauma to aid in healing, resulting in a reddish appearance of the new tissue. Melanocytes, cells that produce the primary pigment in skin, also lag behind the healing process, resulting in a lighter appearance to new tissue. Combined, these new properties of healed tissue can result in functional or cosmetic problems for people with scars.

Several methods have been proposed and tested for scar mitigation. Surgical or laser options are available for cosmetic treatment of scars. Topical corticosteroids or Vitamin E have been proposed as methods to reduce scar formation, but a number of studies have shown both treatments are ineffective. In recent years, other methods have attracted attention for being much more effective at scar mitigation. Exogenously applied hyaluronic acid has been shown not only to decrease scarring, but also to decrease wound closure time to about one seventh its usual rate. This treatment stimulated a foetal tissue like state, in which decreased levels of the protein TGF-β1 allow for fast and complete tissue regeneration. Additionally, one study has shown a dramatic reduction in scar tissue formation after eye surgery using dendrimers. Dendrimers are large hyperbranched macromolecules that, in this case, inhibit the inflammatory response of immature monocyte-derived dendritic cells while still allowing maturation of the cells. This allows the mature cells to still orient and amplify portions of the immune response. While the use of dendrimers has not yet been expanded to skin scarring, the potential to do so is there. 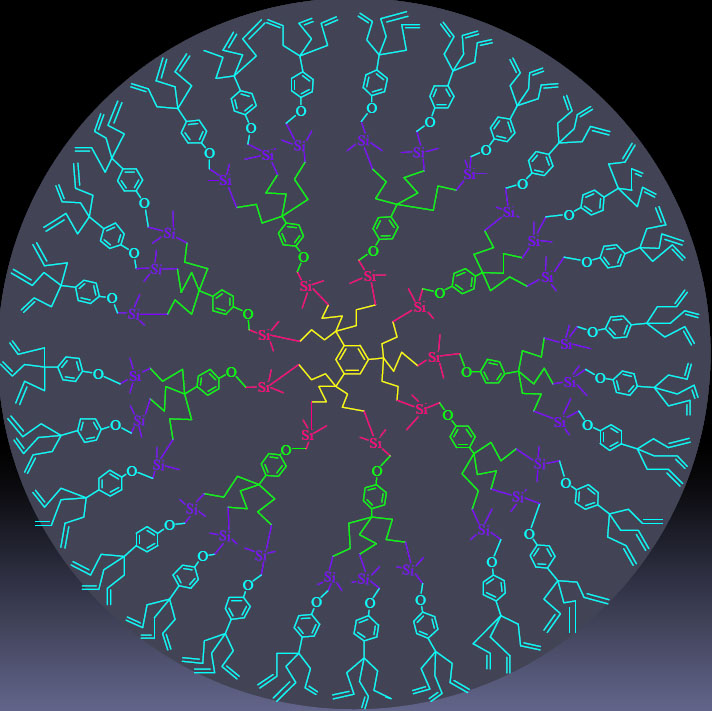 For many of us, scarring is an unobtrusive part of life. For others, it dramatically impacts daily form and function. Perhaps in the future, there may be a way to allow for immaculate skin healing, and scars will be a thing of the past.