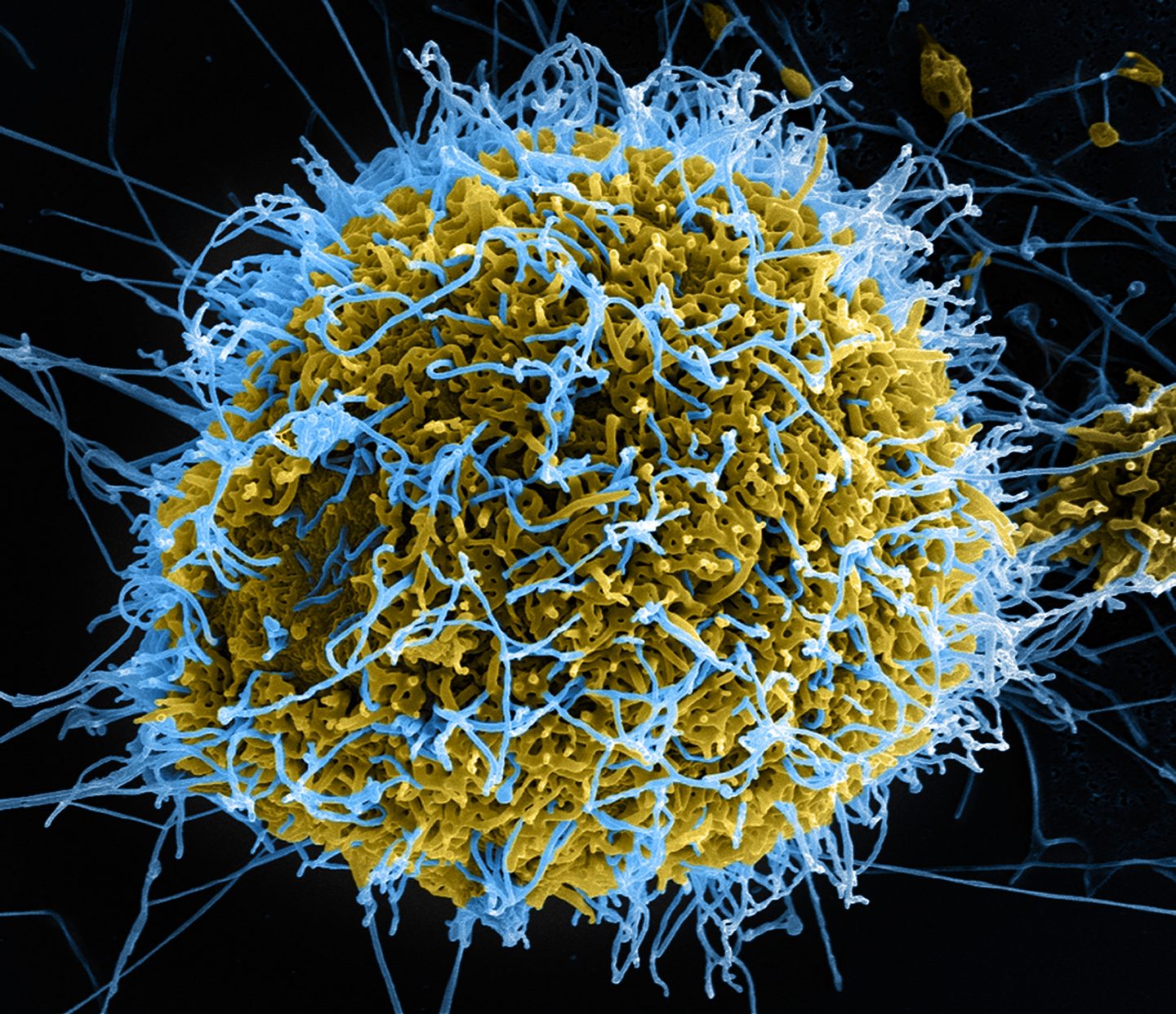 “They [leukocytes] sacrifice themselves. Having so well served the body by their activities, they still serve in their death by making room for new younger cells.”

Cells are the tiny building blocks that make up each of us. They are the microscopic machines that work together and direct how our body works. Like us, cells also live and die, and when they do it is for good reason. Cells need to die in order for development to occur, such as when a tadpole becomes a frog and its tail needs to be removed.  Even during routine events, such as skin growing, or the sloughing of the endometrial lining in the menstruation cycle, cells need to die. Yet how do cells know when to die? The answer is through a process of programmed cell death, called apoptosis.

Apoptosis (from the Greek word απόπτωσις, meaning to fall off), is a crucial mechanism that all of our cells have the ability to initiate. Apoptosis is the controlled destruction of the cell in such a manner that it doesn’t lead to inflammation. In fact, billions of cells die every hour in the intestines and bone marrow of the average human! Apoptosis is launched and mediated through the caspase cascade, which resembles an emergency self destruct button. Once the caspase cascade is activated, it’s like pressing the button, there’s no going back. So there needs to be only specific scenarios to trigger apoptosis. One such scenario is when a virus invades and infects a cell. 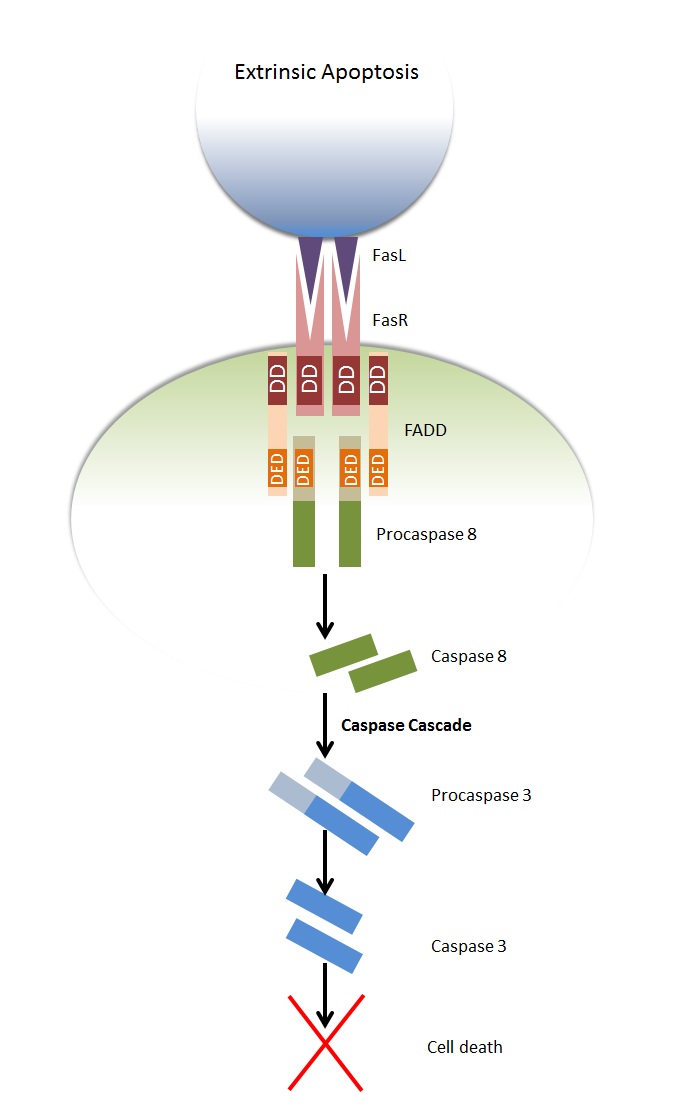 Activation of caspase cascade in a cell. Source CC by SA 3.0

Viruses are small, infectious, non-living particles that infect host cells and hijack their machinery to produce more of itself. If a cell doesn’t react or mount any response to the virus, eventually the virus would completely overwhelm the body’s cells and it would prove disastrous for the organism! Thankfully our cells have evolved defenses to fight against viruses, and one such defense is the ability of infected cells to self destruct, or undergo apoptosis. A cell that is infected and undergoes apoptosis cannot be used by the virus to create more copies of itself, essentially solving the problem of  So how does a cell know when it is infected to trigger apoptosis?

There are several ways to defend against viral infections through apoptosis. One such way is using protein kinase R (PKR). Viral infection may trigger production of PKR, which will activate the FADD adaptor protein, which will then activate and initiate the caspase cascade, causing apoptosis.  When a virus invades a cell, it often leaves protein coats behind. Specialized cells called cytotoxic T cells recognize these protein coats left behind, and release perforin, an enzyme which drills tiny holes in the cell’s membrane. Then it inserts cytotoxic factors into the infected cell through these pores. These factors contain granzymes, which are proteases that will cleave and activate certain caspases. Once the caspase is activated, it begins the caspase cascade, which will signal and initiate apoptosis.

However host cells need to be careful. Virus cells can use apoptosis to their advantage. If viruses have already replicated in a cell, they want the cell to undergo apoptosis so they can spread to neighbouring cells. In fact, some viruses have evolved to induce apoptosis themselves after replicating. After being spread to neighbouring cells, the virus will begin this process all over again. So for the host, an early detection of the virus is key to stop a virus from wreaking havoc in its system.

And so by this system of apoptosis, infection is reduced and viruses can be expelled from the system. The infected cells sacrifice themselves for the good of the organism. Although cells are just machines, they don’t have any feelings or thoughts, but it’s fascinating that they have a mechanism built in through evolution that signals for their death. So even though the cells may die, the organism lives on. This process of apoptosis is essential to cells, for without it, organisms would be overrun by viral infection and life would definitely not exist as we know it.

Are You Addicted To the Worlds Most Dangerous Drug?