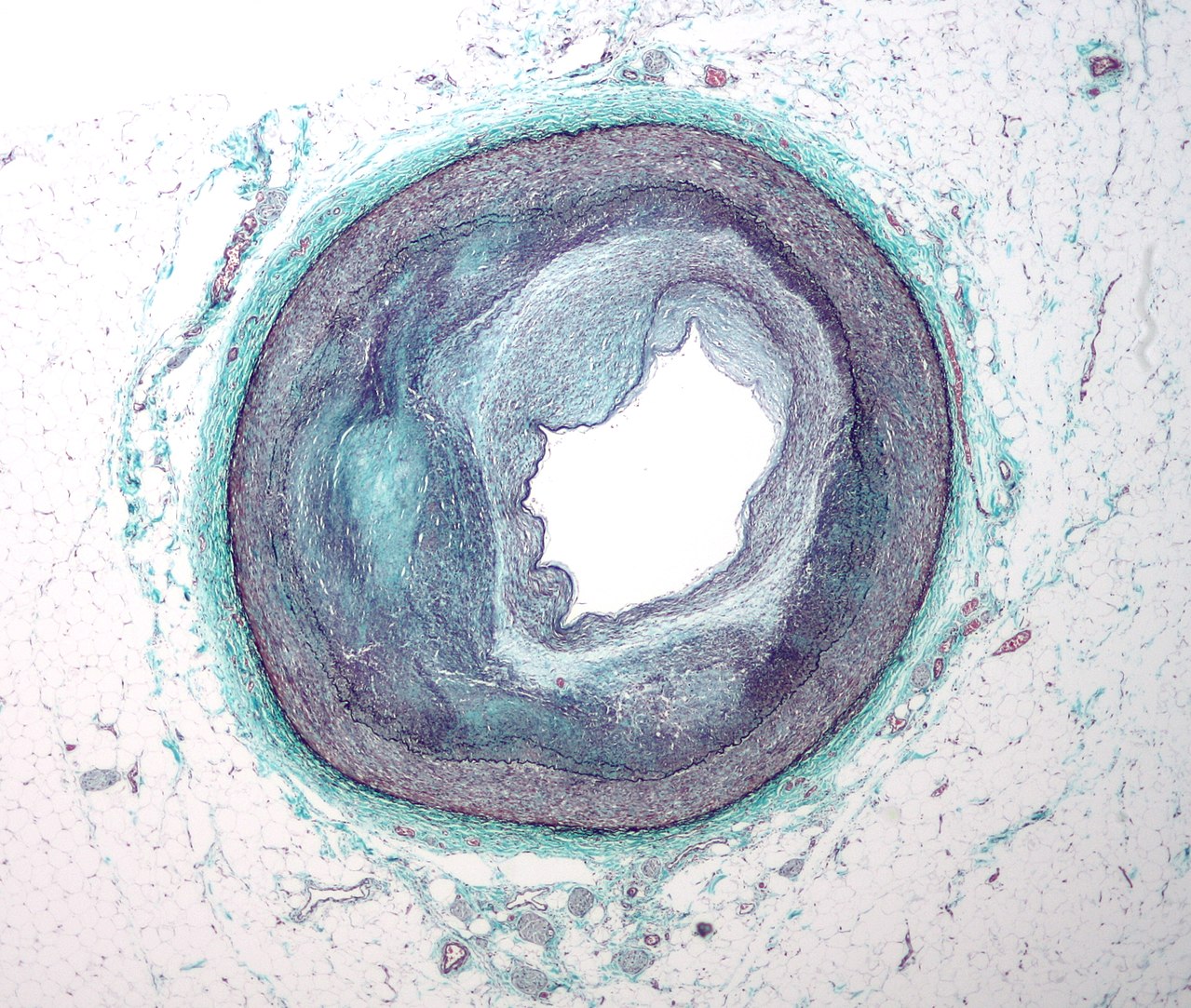 My initial idea of what heart attacks were resembled what one would see in a movie. I thought people usually experience a really intense pain that causes them to collapse. My preconceived idea also included that most people who experienced a heart attack had very severe complications due to it afterwards. However, when someone really close to me experienced a heart attack, I realized that these events attacks are not always as dramatic and devastating as I thought they would be. In reality, heart attacks are very scary incidents, but they do not always cause irreparable harm to a patient’s health. Also, instead of seeing someone in excruciating pain, I saw my loved one almost ignore the symptoms of the heart attack since they were not severe enough.

In order to educate myself further, I decided to do a bit (or a lot!) of research about the mechanisms by which heart attacks occur and what happens afterwards. So, let’s get into the heart of the problem!

Some Stats to Get Your Heart Pumping:

What are Heart Attacks?

A heart attack, also known as a myocardial infarction, occurs when oxygen is unable to reach the heart through the coronary arteries. There are two possible mechanisms by which the flow of blood is halted. The first mechanism is due to atherosclerosis, which is a component of heart disease. This disorder results in the accumulation of plaque in the blood vessels. The real problem begins when a piece of this plaque breaks off of the build-up and begins to form a clot, which then impedes the flow of blood and causes a heart attack.

Another mechanism by which heart attacks occur begins when the coronary artery undergoes a spasm, which leads to the blood supply of the heart being blocked and thus the occurrence of a heart attack. The origin of the underlying spasm is not completely known, although it is thought that spasms can occur because of emotional distress, drugs, or environments with very low temperatures. 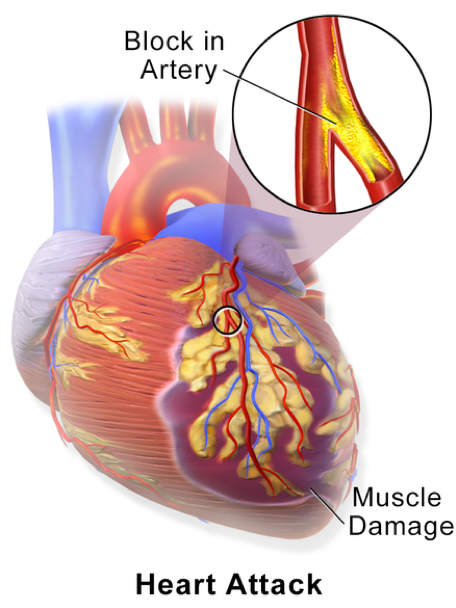 Blockage in coronary artery due to atherosclerosis that can lead to a myocardial infarction. Image Credit: Blausen Medical Communications, Inc., CC BY 3.0 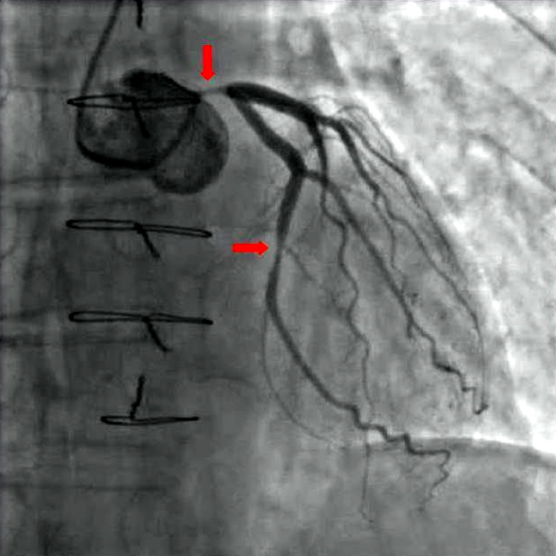 Here is Where Things Can Get Complicated:

The lack of blood being supplied to the heart during a myocardial infarction leads to damage to the heart tissue. The absence of oxygen results in the occurrence of anaerobic respiration, changes in the cell membranes, and lastly necrosis of the cells. The tissue that has been damaged develops characteristic signs of necrosis, such as inflammation and mitochondrial, vascular, and membrane damage. This is followed by a restoration process that results in the formation of scar tissue. Degradative enzymes may also become activated, which ultimately leads to heart failure. As always, our bodies try to mend this damage on their own by dividing the remaining cardiomyocytes. However, the ability of the cardiomyocytes to fix the damaged tissue is limited, especially as we age. 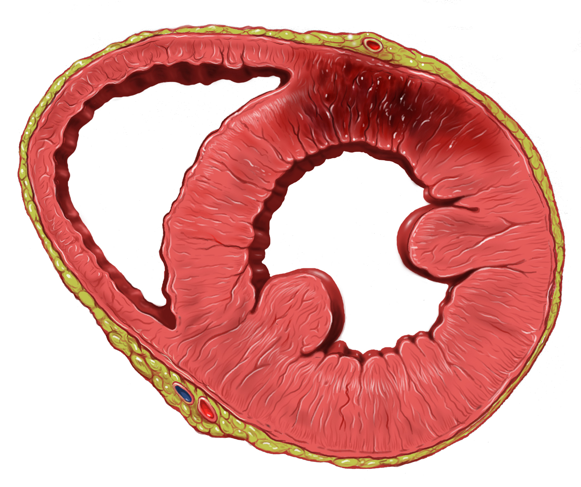 What Can (Potentially) Be Done to Fix a Broken Heart?

It is known that a lot of work needs to be done in order to treat the complications resulting from heart attacks. There are many exciting new treatments being developed right at this moment. For example, there are advances being made in treating atherosclerosis with the use of nanoparticles that transport medication to reduce the plaque build-up. This innovation will help to reduce the incidence of myocardial infarction itself, instead of treating the damaged tissue. Additionally, there is research being done that focuses on the repair of the tissue that has been damaged during a heart attack. This potential treatment would be administered using stem cells. These innovations have many drawbacks associated with them, so there is still a lot of work to be done before they can be used in practice. However, it is encouraging to see that there will eventually be treatments for the people that suffer from the unfortunate complications of heart attacks.

This work by Kiranjot Jhajj is licensed under a Creative Commons CC-BY Attribution 4.0 International License.