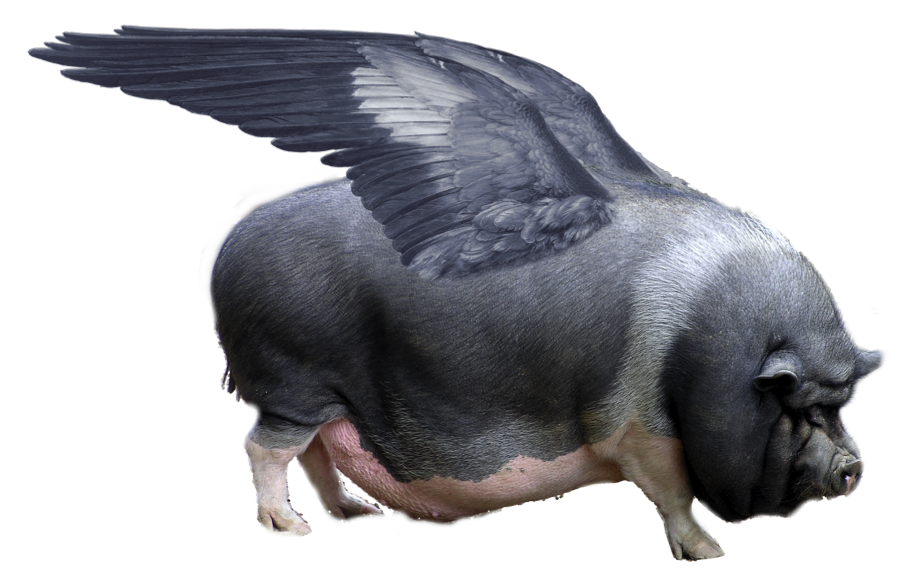 We couldn’t make pigs fly fifty years ago… But can we do it now?

We all know the phrase, and most of us say it will never happen. Those 3 words, When pigs fly, have been synonymous with foolishness, impracticality, and impossibility for as long as the words have been around. The real question though… is could we actually do it? Modern science and medical research might not be able to make a pig fly yet, but what about smaller animals? And what is the future for this kind of research?

Recent research in limb bud transplantation has shown that it is possible to graft mouse limbs to chick wings. Apical zones of mouse limb buds were transplanted to 3-day old chick wing buds, and the chick wing bud developed well-formed toes! This is science at work, and it almost seems like science fiction but it’s possible. But the experiment was only truly successful when conducted on embryonic mice. When this was tried with an older mouse, the chick wing toes didn’t grow nearly as well. The only thing we need to do is figure out a way to get the wing on the mouse, and not the other way around! 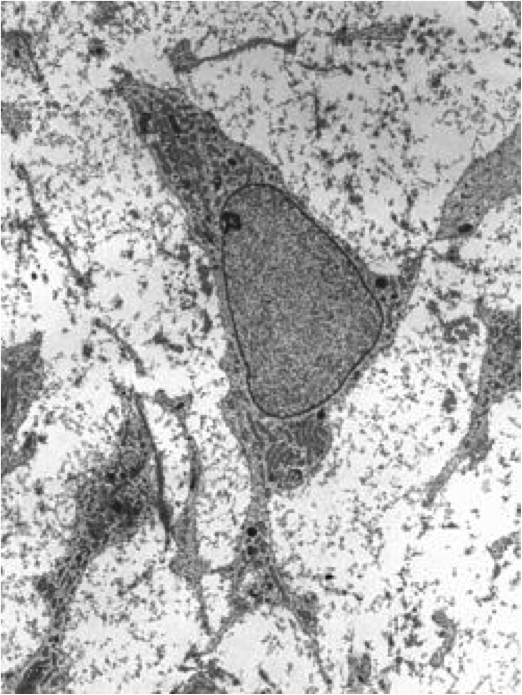 The amazing thing is that blastocyst-derived embryonic stem cells, in early mammal embryos, can form absolutely any fully differentiated type of cell in the body! This means if we can harness the power of the stem cell, advances in medical research, disease treatment (and maybe even making pigs fly!) may be a lot closer than we realize.

Of course we always need to bear in mind the ethics of these kinds of experiments. Is it ethical to manipulate an animal to the point where it’s not a creation of nature anymore, but a creation human technology? And would a mouse or pig even want to fly? While the result of modern research like this has increased our knowledge on how molecular cell differentiation works and how it can be applied, some experiments are better left undone. But modern ethics propose that the individuals involved in experimentation must give consent . And since animals cannot speak to us (yet) this is still a bit of a a grey area. What do you think?

What You Don’t expect When You’re Expecting- The Molecular Basis Behind Fetal Alcohol Spectrum Disorder.