The Axolotl: A real-life Wolverine

If you could pick any superpower you wanted, what would it be? If you were anything like me growing up, this was a massive point of discussion. Invisibility, flying, shapeshifting … literally just pick any comic book or watch any of the plentiful superhero movies and I am sure you could find something. While this is fun to think about, it is a little far-fetched. However, while neither I nor anyone I know is going to be joining the X-men anytime soon, there are a few creatures out there with superpowers worthy of Xavier’s school for gifted youngsters. One of the most iconic X-men isWolverine, mainly known for his healing abilities: wounded time and time again yet not even a scratch or a scar to show for it. Amazing right!? In nature, no other organism exhibits this type of regeneration quite like the Axolotl.

The axolotl is the king of regeneration, you can cut off its entire limb and it will grow one back that is not only identical to the old one but also leaves no scar.  Beyond that, the axolotl can regrow its spinal cord, damaged lung and even brain. Rather than pluripotent cells causing this, cells retain a memory of what they were (new nerve cells result from old nerve cells, new muscle cells from old muscle cells, and so on).

In axolotl limb regeneration the formation of the blastema, a small bump of heterogenous progenitor cells that form at the amputation site, is crucial. The blastema contains the cells that can reconstitute a whole limb, and controls positional identity along the proximal limb axis. Preceding blastema formation, depolarization mediated cellular signalling and expression of important genes work to contribute to blastema formation and eventual limb structure.

Hox genes are known to be important in development, and so it does not require too much imagination to think they could be important in limb regeneration as well. Limb regeneration is less understood simply because regeneration of full limbs isn’t common. However, recently, more research has gone into creatures, like the axolotl, that are capable of such things, and much interest has been devoted to the role of HOX genes in particular. In axolotl limb regeneration, cell identity is dependent on HOXB13, HOXA13 and HOXA9 concentrations. HOXB13 plays a role in the maintenance and development of skin, while HOXA13 and HOXA9 are both key in limb development; HOXA9 corresponds with the development of proximal structures while HOXA13 is limited to distal structures. HOXA expression happens prior to blastema formation and relates to forming the stump tissues that will later dedifferentiate into the blastema cells. As growth progresses, the regions of expression of these genes become distinct. HOXA9 occupies the proximal region of the developing limb and contributes to the upper arm, lower arm and hand. HOXA13 is much more limited and results in the differentiation and production of digits. While other HOX genes are certainly involved and contribute to the definition of other structures, these examples were described to be crucial in limb regeneration. 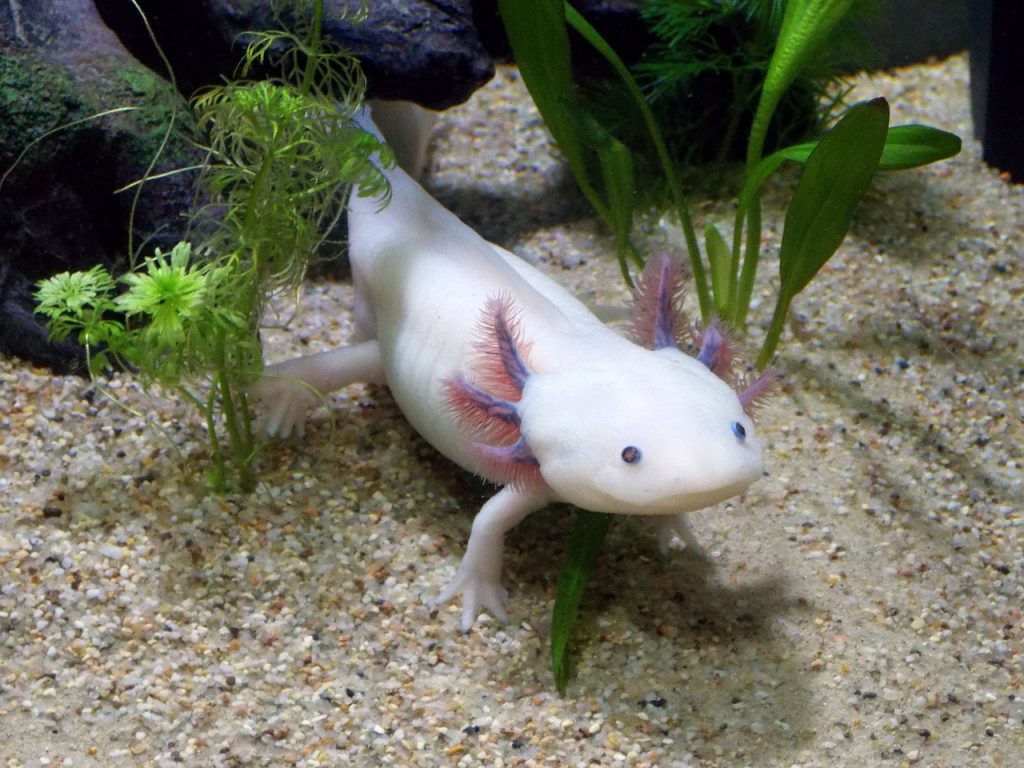 Figure 1. Image of an axolotl in its paedomorphic form. CC0 Creative Commons

If the axolotl wasn’t already bizarre enough, another characteristic is that it just never grows up. What I mean by this is that axolotl’s, for the most part, never finish metamorphosis. Some individuals do make the transition to a terrestrial salamander, but most remain aquatic with their tadpole-like tails. Originally it was believed that the axolotl’s ability to heal perfectly (healing without scarring) was due to its avoidance of metamorphosis, but adult axolotls still heal perfectly, just at a slower rate. The question from here is what is in common between the two life-stages allowing perfect healing, and what is different that is limiting healing in the adult? In both, matrix metalloproteinases (MMP), regulate the migration of keratinocytes and fibrosis (scarring) in response to injury. There appears to be a trade-off between limb regeneration and fibrosis. If you or I were to injure ourselves, hemostasis, inflammation, and the infiltration of leukocytes and other immune cells would be the first response. These all sound good, but increased immune cells and inflammation have a direct impact on the increase of fibrosis and help to form the barrier between us and our X-men worthy healing. This appears to be imperative in healing as the axolotl dramatically reduces the amount and length of hemostasis and inflammation while inducing rapid epithelialization. A paedomorphic axolotl can form a new limb in as little as 3 weeks and completely heal dorsal flank wounds in 80 days compared to adults at 120 days. In an adult, hemostasis and inflammation increase slightly and epithelialization is delayed and is longer. This difference may be the key to rapid perfect healing and elucidate what prevents us from mimicking these goofy-grinned amphibians.

Axolotls may seem like a freak of nature, but we share many of the genes and patterns of depolarization that appear to be key for perfect healing. On top of these basic building blocks, the axolotl’s initial response to injury is extremely important. The lack of inflammation and the rapid epithelialization of the amputation site allows lack of scarring, and if we wish to someday mimic these crazy creatures, it appears to be the first obstacle needed to be tackled.

One of the many cool axolotl videos!

This work by Tanelle Smith is licensed under a Creative Commons CC-BY Attribution 4.0 International License.

The True Power of Stem Cells