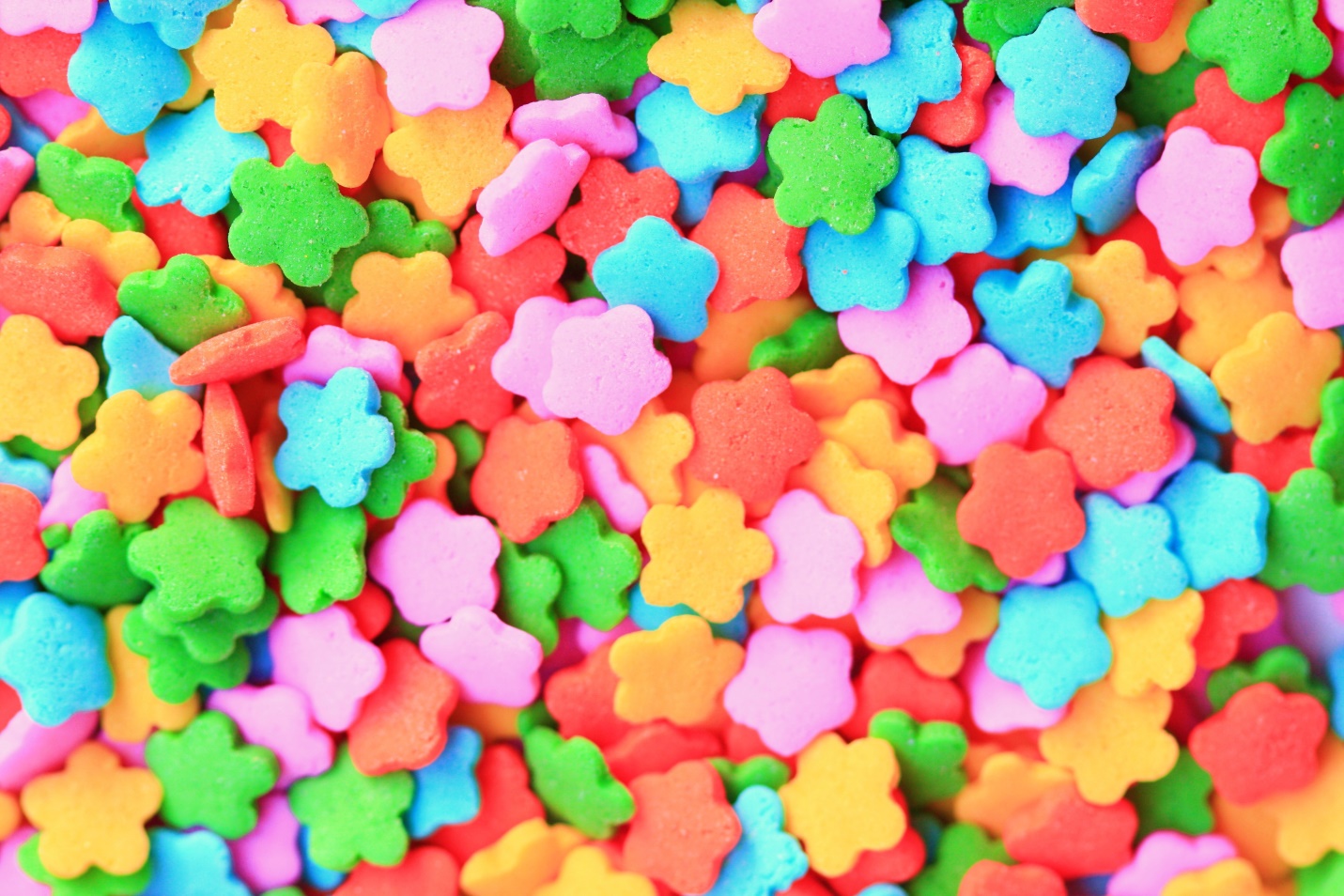 “I swear Polly! It’s like they’ve injected  you with sugar!”  While this may be common for many mothers to say right after any major holiday involving giving any form of candy to children (Halloween, Christmas, Easter ect…) it is an interesting thought. What would happen  if, instead of ingesting sugar, it was directly inserted into our veins? Well, for one, I don’t think a “shot” of sugar would be nearly as fun as ingesting the coveted assorted flavours of Fun Dip, and blood glucose would not only fall slower, but insulin production would be much, much lower. This leads us to the discussion of two polypeptides that are thought to be responsible for the above mentioned responses; GIP and GLP-1.

GIP (Glucose-dependent Insulinotropic Polypeptide), is a polypeptide hormone that is important in maintaining glucose homeostasis. In response to food intake it is released from the small-intestinal K cells, and in doing so encourages insulin secretion from b-cells. It consists of the following amino acids when extracted from a rat: H-Tyr-Ala-Pro-Gly-Thr-Phe-Ile-Ser-Asp-Tyr-Ser-Ile-Ala-Met-Asp-Lys-Ile-Arg-Gln-Gln-Asp-Phe-Val-Asn-Trp-Leu-Leu-Ala-Gln-Lys-Gly-Lys-Lys-Asn-Asp-Trp-Lys-His-Asn-Leu-Thr-Gln-OH.

GLP-1 (Glucagon-Like Peptide -1) is secreted from the enteroendocrine cells of the small and large intestine. It regulates blood glucose by prompting glucose-dependent insulin secretion and inhibition of glucagon secretion. It has the following amino acids; H-His-Ala-Glu-Gly-Thr-Phe-Thr-Ser-Asp-Val-Ser-Ser-Tyr-Leu-Glu-Gly-Gln-Ala-Ala-Lys-Glu-Phe-Ile-Ala-Trp-Leu-Val-Lys-Gly-Arg-NH2. Injection of GLP-1into  fasting rats was found to reduce food intake, and thus may open doors to managing appetite disorders.

When Things Go Wrong with GIP and GLP-1

When GLP-1 and/or GIP malfunction, it can lead to less or no production of insulin. Without insulin, the cell cannot turn carbohydrates, proteins and lipids into energy. This is why Diabetes is sometimes known as “Starving in the midst of Plenty”.

Diabetes is a very complex and personal disease, with a wide range of symptoms and treatments. To simplify, it is a chronic disease where the body either cannot produce insulin or cannot properly use the insulin it produces.  Diabetes is essentially a state in which blood glucose homeostasis cannot be maintained. Insulin is a hormone that enables the uptake of glucose, essentially one of many things that need to function properly for the body to turn glucose into energy, and store it.  The Role of Insulin in the Human Body by Mechanisms in Medicine has a great video on how this process exacts itself.

There are two types of diabetes, Type I and Type II. Type I accounts for 5-10% of all cases of diabetes, it has a strong genetic component, and usually occurs in childhood, however it can occur in adulthood. It is treated with the injection of insulin, or replacing the cells which secrete insulin. Type II accounts for 90% of diabetic cases, while it most commonly occurs in adult hood, both genes and environment play a large role in the development of the disease. Type II is treated with changes in lifestyle, pharmaceutical treatments and finally insulin therapy.

The oral glucose test evoked a typical slow insulin response in type II diabetics. GIP and GLP-1 responses after oral glucose were lower in type II diabetics than in the normal subjects. Both exogenous synthetic human hormones GIP and GLP-1 stimulated insulin secretion in type II diabetics. However exogenous GLP-1 at low and high concentrations was found to have a significantly higher incretin response than GIP, in both type II diabetics and normal subjects. The author of the study further incites that for type II diabetics, the reduced incretin effect (reduced stimulation of insulin secretion) is due to GIP’s loss of effectiveness, and that while GLP-1 maintains its ability to incite an incretin effect, its concentration is not high enough to maintain glucose homeostasis (3.2-8.0mM).  With this in mind, it then becomes possible to start thinking of pharmaceuticals that could either ensure successful βcell transplantation, or ones that could overall increase the concentration of GLP-1 concentration, so that diabetes could become a more manageable, or even curable disease.

So, while the expression of being “injected with sugar” is amusing and visual, I would switch to “filled your gut with sugar” as it is not only more accurate, but hints at the amazing interaction between GLP-1, GIP and insulin.

Can your body be induced to fight of cancer? A quick discussion on cancer and the potential of Immunotherapy.

Reasons why it’s not good to be full of shit.