A Glimpse of the Milky Way. Image Credit: NASA/JPL-Caltech/University of Wisconsin. JPL Image Use Policy [Public Use].

“SPACE”? OR AN EXTREMELY LARGE STEM CELL INCUBATOR? (**NOT CLICKBAIT**)

By now, I’m hoping that it is common knowledge that man has made it out into space (I’m specifically not going to mention landing on the moon simply because that’s a whole other can of worms and webs of conspiracy theories that I simply do not want to get into right now). Anyway, we can all (hopefully) agree that man has been able to leave the confines of Earth and has explored (to some extent) the mysteries of the universe (I know I’m still coming to terms that Earth is not the centre of the universe #shook). I’m also sure that we can all agree that the gravitational force exerted by the Earth is not experienced in the same way by astronauts in space (click here to learn more about the phenomenon called microgravity).

It is well known that microgravity has seemingly negative effects on muscles and bones causing atrophy and significant loss of bone density. But the question is why? Why is it that in the absence of gravity, your bones become brittle as though you are rapidly ageing? And what does gravity even have to do with it?

Once upon a time, it was once thought that the reduction of tissue mass observed in veterans of space travel was solely due to active tissue degradation. However, with additional research and explorations, it turns out that it is also possible that tissue ‘loss’ is also a result of the arrest of stem cell-based tissue regeneration (click here for a brief rundown on the stem cell cycle). Apparently, exposure to microgravity during spaceflight has been linked to the preservation of progenitor ‘stemness’ and inhibition of the expression of terminal differentiation markers for tissues derived from all three germ layers (ectoderm, mesoderm, and endoderm). 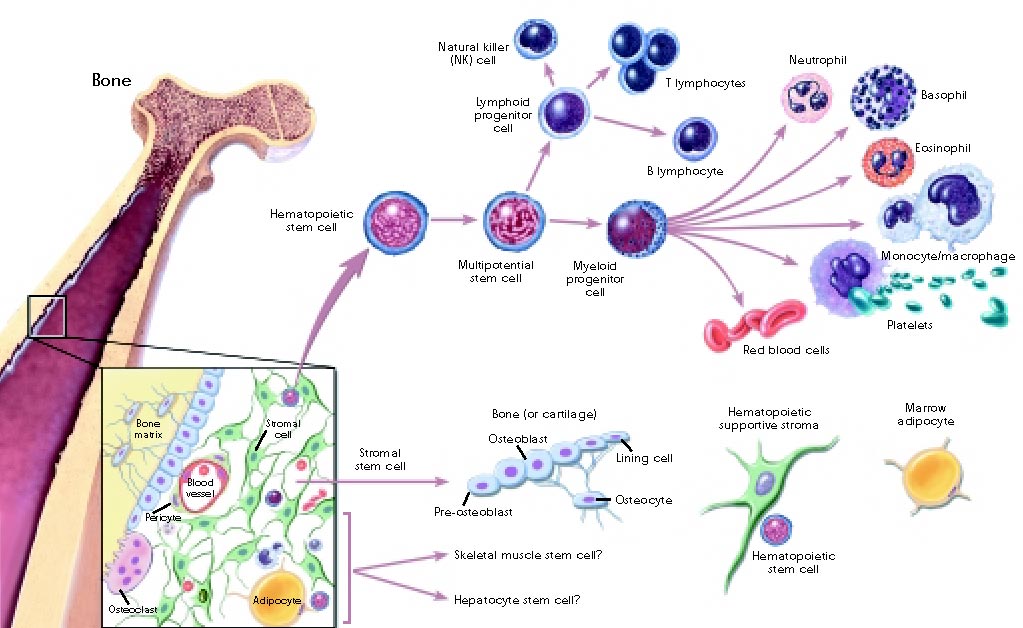 Now into the molecular cell physiological mumbo-jumbo (skip to the next section for a less convoluted and more concise explanation of the method to the madness).

Before we get into it, allow me to briefly explain some terminology. Embryoid bodies (EBs) are aggregates of pluripotent stem cells (I’ll assume that you remember what pluripotent cells are from class but here’s a link in case you forgot #GotchyuFam). Mechanical unloading, (check out this link for context) is a strong inhibitor of tissue regeneration and mechanical loading is just the opposite (promotes tissue regeneration). ‘Stemness’ refers to a cells ability to self-renew and differentiate. Oh and, MG = microgravity.

Experimentation on mouse embryonic stem (mESC) cell cultures exposed to microgravity for 15 days in space (like the real deal and not a simulation (!!!)) led to the discovery of many things. For one, cells in MG environments seemed to maintain pluripotent abilities, however, upon removal, cells began to undergo spontaneous differentiation. Exposure of cells to MG yielded no change in apoptosis-related gene regulation, including p53, p53 regulating genes, and genes involved in the activation of p53 meaning no change in apoptosis rates. Also noted was the downregulation in FGF1, a protein that inhibits apoptosis and cell cycle arrest and also plays a role in embryonic development. Furthermore, an upregulation in FGF4 which promotes proliferation of mECS was seen. Lastly, an upregulation of self-renewal and pluripotency markers (i.e. SOX1 and SOX2) were noted, explaining the ability for the cells to maintain their ‘stemness’. MG-unloaded (a.k.a. mechanical unloaded) EBs retained stem cell self-renewal markers suggesting that mechanical loading at Earth’s gravity is required for normal differentiation of mESC. What’s more fascinating is that cell lines recovered from MG-unloaded EBs and then subcultured at Earth’s gravity showed greater ‘stemness’, differentiating more readily into contractile cardiomyocyte colonies. This alluded to the idea that MG acts as a preservation state for maintenance of ‘stemness’ and inhibitor of differentiation.

Mouse embryonic stem cells (mESC) were sent up into space for 15 days and the results from this experiment were quite surprising (at least to me it was). Genes that played a role in maintaining the integrity of stem cells (that means also preventing the process of terminal differentiation) were upregulated, while genes that promoted adult cell development from said stem cells were downregulated. This means that once in an MG environment, cellular activity seemed to stop all processes of cell differentiation and maturation and reverted back to the embryonic state. Even more shocking was that following the return of the stem cells back to Earth after the 15 day period in space, the cells began to spontaneously differentiate into mature differentiated cells. Interestingly enough, these stem cells more readily differentiated into tissues that, in a regular lab setting, can be quite difficult to accomplish (depending on the type of cell of course). 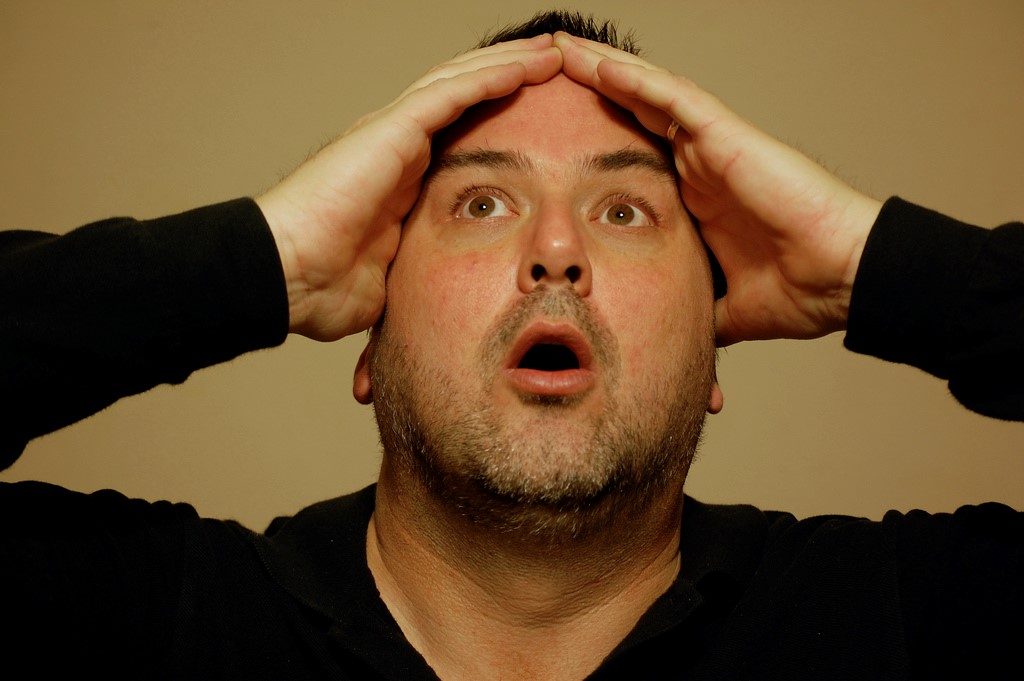 What’s more? A new perspective on the belief that cells die quicker in space resulted when it was observed that genes that play a major role in programmed apoptosis were neither upregulated nor downregulated during the 15 day period in space. As a result, the alarming decrease in muscle and bone mass in astronauts was not actually a result of a rapid increase in cells dying willy-nilly but rather, a combined event of cells apoptosing (as normal) and the reduction of the formation of newly differentiated cells from stem cells.

So the real question is – does microgravity age you faster or, does it make you age in reverse?

A special thanks to Blaber et al. 2015 for being the paper that had absolutely everything I needed to know about embryonic stem cells in microgravity #NotAllPapersWearCapes.

Still haven’t clicked away yet? Might as well check out this mini-documentary series by Time called A Year in Space. Totally guilt free ’cause technically you’re not procrastinating, your ‘expanding your field of knowledge’ 😉 – I recommend watching this one which is specifically on Gravity.

Hungry for more? Check these links out!

Because it doesn’t take ‘just a couple of dollar bills and spontaneous decisions’ to send people into space, NASA has also designed a study wherein they send smaller organisms (in this case it’s Caenorhabditis elegans) and study the effects of space on development and ageing. Click here to learn more about NASA’s experiment with space worms (or worms in space?)… whichever you prefer 🙂

And a shout out to all my resources that made this blog post possible:

This work by R. Abioye is licensed under a Creative Commons CC-BY Attribution 4.0 International License.