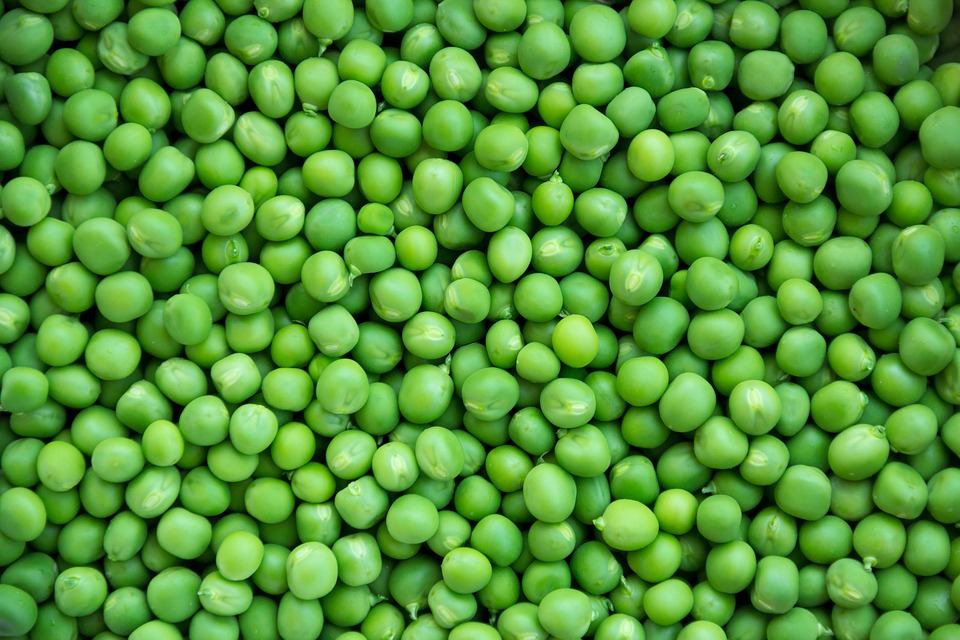 The word cancer is generally understood to describe massive uncontrollable cell growth, with the potential to spread throughout the entire body. Cancer, in a way, acts like a snake, where tumor cells shed their skin. The disease can seemingly slither around the body and is also able to develop and accumulate changes to evade natural defenses, ultimately protecting itself from attacks of chemotherapy or radiation until it is too late for anything to effectively eradicate the cancerous cells. Many young people, however, are undaunted by the word cancer. I can personally attest to the fact that I, along with so many of my friends and peers, have a feeling of invincibility in the sense that I am so young and healthy, and therefore I could not possibly be affected by this disease.

As a young male in today’s society, I do admit that take a lot of things for granted, especially my health.  In my eyes, I feel that I do not have to worry about the same health concerns that a female my age would have to deal with, especially when it comes to cancer. The words “breast cancer,” or “cervical cancer,” do not hold the same weight for me as they do for young women. I am physically active, and I eat a healthy and balanced diet. I generally have less to worry about when it comes to health issues, or so I had believed for quite some time. This all changed when I learned that one of best friends found out that he had the “Poison Pea,” or testicular cancer. 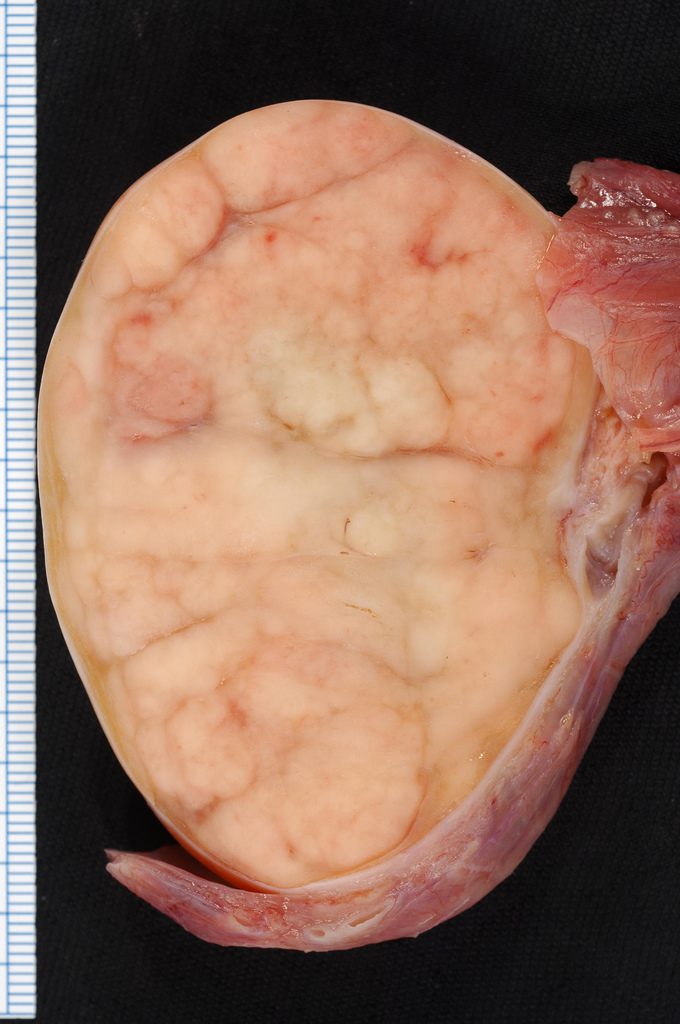 The nickname arises from a common symptom of this horrible disease – the formation of a firm, pea-size lump on one of your testicles. Testicular cancer is the most prevalent form of cancer for men between the ages of 15 and 29. Luckily, it is amongst the most treatable forms of cancer. It was estimated that a total of 1,100 males in Canada were diagnosed with testicular cancer in the year 2016, but only approximately 40 cases will prove fatal.

The root cause of these tumors is typically the presence of too many chromosomes in the germ cells (Hayes-Lattin et al 2009). These chromosomes are usually triploid or tetraploid. The resulting factors cause Germ Cell Tumours (GCTs). The etiology of testis cancer is not fully understood. With increasing diagnoses, the role of environmental factors has been found to greatly influence the formation of these tumors, which is supported by an increasing frequency of other testicular problems such as declining sperm counts and increasing incidences of testicular maldescent (Huang et al 2008). Intratubular germ cell neoplasia is considered to be the precursor to the formation of GCTs. It can be also referred to a carcinoma in situ. It is believed that primordial germ cells undergo abnormal cell division in reaction to environmental factors in utero, which causes intratubular germ cell neoplasia (Daling et al 2009). This leads to the duplication of 12p, as well as several other chromosomal abnormalities, rendering these cells susceptible to stimulation by gonadotropins and subsequent development of invasive tumors (Hayes-Lattin et al 2009).

Deeper investigation indicates that mutations in cellular oncogenes, such as c-kit, and tumour-suppressor genes, such as retinoblastoma gene product, have been recognized as putative etiologic agents in the growth and progression of testicular germ-cell tumors (Forman et al 1994). Furthermore, changes in the transcription process of RNA that are regulated through a process involving genomic imprinting have been identified in human testis cancers.

There are three basic treatment processes to combat the GCTs, the most common of which is surgery. In terms of testicular cancer, surgery involves the removal of the affected testicle. Although the entire testicle may not be completely cancerous in many cases, it is often still removed in entirety due to the fact that pre-cancerous cells are more often than not dispersed throughout.

In cases which the cancer has spread to other areas of the body, patients may be subjected to adjuvant treatments such as chemotherapy or radiotherapy. Radiation is used to reduce the likelihood that non-detectable tumors exist and will spread. However, it has been found that radiation is ineffective and is not used as a primary therapy for non-seminoma cancer. Chemotherapy, therefore, is the primary treatment for cases where cancer continues to disperse into other parts of the body. Three rounds of BEP (Bleomycin-Etoposide-Cisplatin) is the standard for chemotherapy treatment. Carboplatin has also been discovered as a tumour-fighting drug. Typically, a patient would be subjected to two doses of this drug in three-week increments. Carboplatin is now often used instead of radiation, as it is more effective, and the latter is more likely to cause side effects, including internal scarring and increased risks of secondary malignancies.

As a young male in today’s society, it is quite easy to forget that the possibility that life can change in an instant, as not a single individual on this planet is invincible to cancer. Cancer does not have any boundaries, nor not care whether you are young are old. It attacks anyone, of any age, race, and gender, with no end in sight. Testicular cancer, in particular, is amongst the most treatable forms of cancer, but the specific mechanism that causes it still has not been fully understood. When the complete mechanism is discovered, I believe that one-day testicular cancer can be completely eradicated.