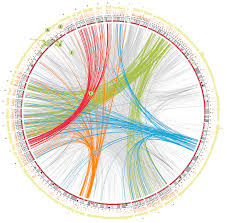 Our Genome, The Key to Cancer’s Achilles Heel

As individuals we all live in a structured system, in other words, a set of connected things that form a more complex whole. We perform our own business on a daily basis without realizing the impact it may have on a person, a community, or even a society. Similarly, our oblivion to our role in this seamlessly structured society can be associated with that of a smaller, microscopic structured system that may too go unnoticed. It is a system that is far more intricate and intertwined than we would like to believe, and yet sometimes so simple. The cell, a community of its own designed to perform a specific role of its own; yet within the cell many organelles perform their intended roles so that the cell may perform its overall role for the greater society, the body. If one error happens to occur within this complex molecular machine it could be problematic for this cell and may affect other cells affecting the larger society, you. Cancer, one such problem, affects many individuals within society. It simply is the uncontrollable division and spreading of abnormal cells throughout the body that have the ability to infiltrate and eventually destroy healthy cells. Cancer infiltrates a cell through unintentional mutations passed down or spontaneously occurring. These mutations would include mutations in systems in a cell that promote rapid cell growth, prevent uncontrollable cell growth, and are involved in DNA repair. Cancer is a problem that effect’s many individuals, and the key questions in everyone’s mind is how can it be treated?

One key to possibly solving this is through our genome 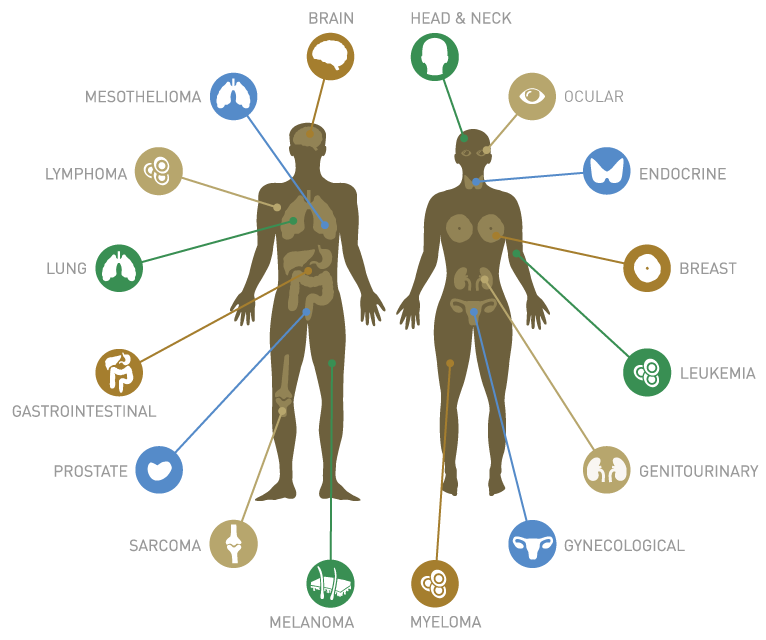 The genome, the complete set of biological information used in development, function and reproduction of a specific organism. Essentially there are approximately 1,500 core genes that are essential in the survival of an individual cell. Scientists from the Canadian Institute For Advanced Research (CIFAR) ‘turned off ‘ specific genes, within the core gene set, related to different cancers and made an astonishing discovery. They discovered that cancer cells rely on a specific yet unique set of genes within the core set. This was a huge discovery, but another question has to be asked, do non-core genes have an effect as well? As Jason Moffat mentioned “It’s when you get outside the core set of essential genes, that it starts to get interesting in terms of how to target particular genes in different cancers and other disease states.” Cancer, in its many forms, can have many different mutations associated with it. With many mutations, the cancers reliance on different gene sets seem to noticeably start increasing relative to the number of mutations. Many of these gene sets were noted not to fall within the core gene array, and their functions at the time weren’t entirely understood.

Fortunately new advanced technologies such as CRISPr have made gene identification swift, and with accurate results. From these new findings it is estimated that more genes play a subtler role than previously expected. For instance the gene itself may not do harm to the cell, if mutated, but mutations of multiple similar genes begin to have a greater impact. Knowing this now, scientists can develop a gene functional map pertaining to the entire genome. This could lead to the ability of researchers to use specific drugs to treat cancer while leaving the surrounding healthy cells uninjured. 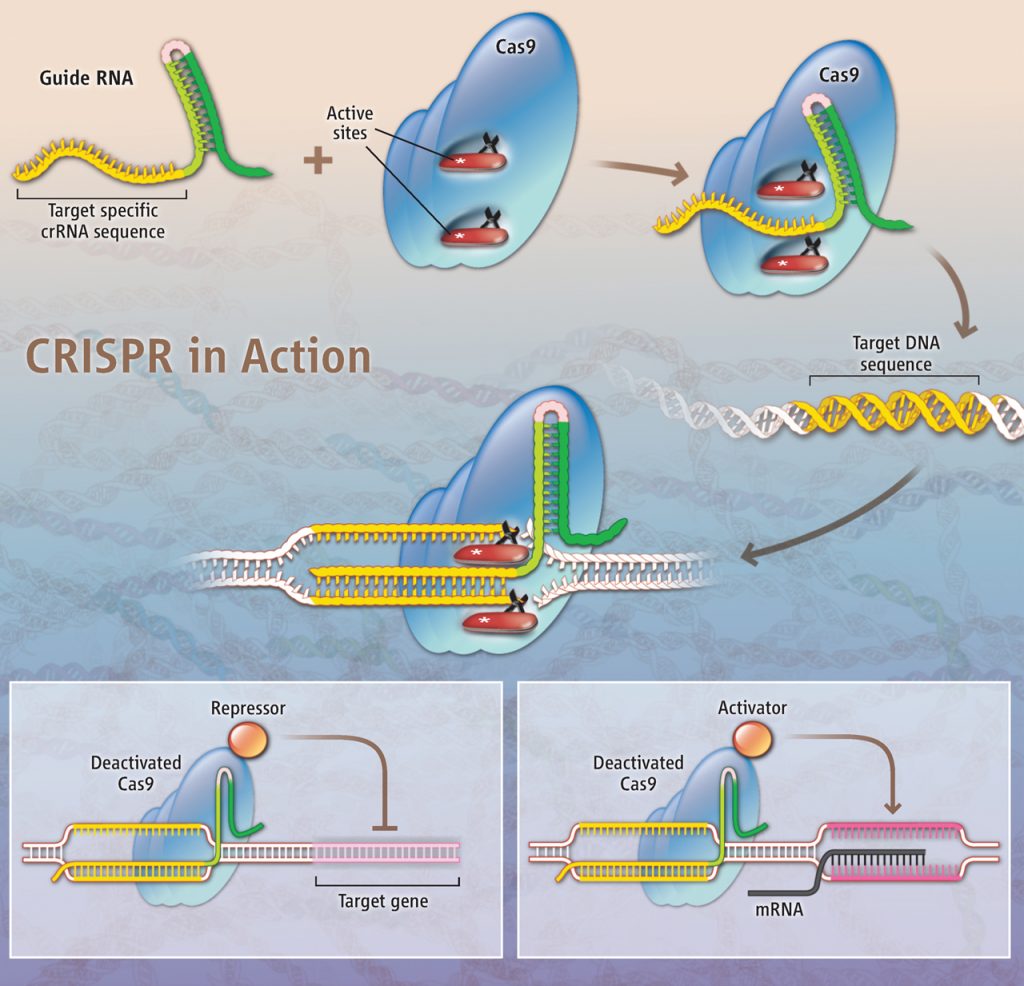 A team led by Traver Hart has used the new gene map with specific gene targeting drugs, and have presented surprising results. Metformin, a diabetes drug, was noticed to start killing brain cancer cells and other cancer cells related to the colon. While using chloramphenicol and linezolid it was noticed these two drugs killed another colorectal cancer, but not brain cells. In another study compiled by the University of Virginia researchers discovered a link between MCM8 and MCM9 (related to prostate cancers), and BRCA1 and BRCA2 (related to breast cancers). They found that the MCM8 and MCM9 mutations should respond very similarly to chemotherapeutic drugs used to treat breast cancer cells with the later mutations.

This shows and proves that cancer does not just exist in one form, but various.

Many cancers are treated the same, and sometimes the treatment option works and other times it does not all depending on the type of cancer. It is one of those diseases that cannot be hit with one hammer, but requires being hit by a precise hammer. This is now being able to be done due to the advancements in new technologies such as CRISPr allowing the creation of in-depth gene maps. Even though a cells function is distorted through mutations that can result in something such as cancer disrupting its functions within the broader society; it ay not live, but its treatment may lead to the proper functioning one again of the greater society.

The Future of Reproduction – Two Lovers and a Donor