Just Keep Swimming: The CatSper Channel Complex and Its Role in Sperm Capacitation

On average, over 300,000,000 human sperm are ejaculated during intercourse, yet despite this 1 in 6 six couples experience difficulty conceiving a child, with sperm defects/dysfunction being the most common cause.  Why is this so, and how can this be corrected?  In order to answer such questions, the mechanisms behind normal sperm function from spermatogenesis to fertilization must first be understood.

The chance of a single sperm successfully reaching and fertilizing an oocyte is dependant on the proper functioning and coordination of multiple processes involved in sperm motility, sperm navigation, and the acrosome reaction, not all of which are not active upon spermatogenesis.  Initially, mammalian spermatozoa have a slightly acidic pH when stored in the epididymis and only become motile when they are mixed with the more alkaline seminal plasma during ejaculation.  However, freshly ejaculated mammalian spermatozoa still cannot fertilize the oocyte until progesterone in the female reproductive tract triggers several biochemical and physiological alterations collectively known as capacitation.  Capacitation causes hyperpolarization of the sperm’s plasma membrane via the removal of lipids and glycoproteins.  Now the membrane is more permeable to Ca2+ ions.  The subsequent influx of calcium ions into the sperm cell via CatSper channel protein complexes not only causes the signalling cascade responsible for the acrosome reaction, but also modifies the sperm’s tail (aka. flagellum) to whip with increased force resulting increased propulsion and a variety of swimming patterns.  This is known as hyperactivated motility. 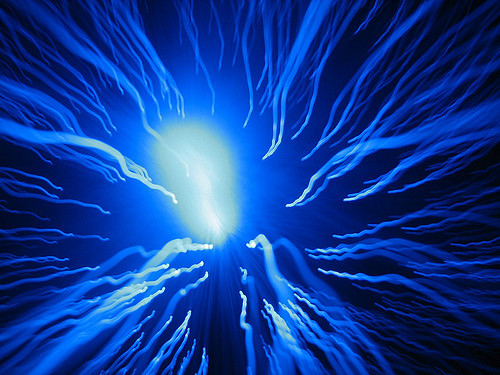 Hyperactivated motility also contributes to sperm chemotaxis (navigation of the sperm towards the oocyte via chemical messengers), rheotaxis (navigation by swimming against coitus-induced fluid flow), and providing more force to penetrate the oocyte’s zona pellucida during the acrosome reaction thus increasing the chance of successful fertilization. 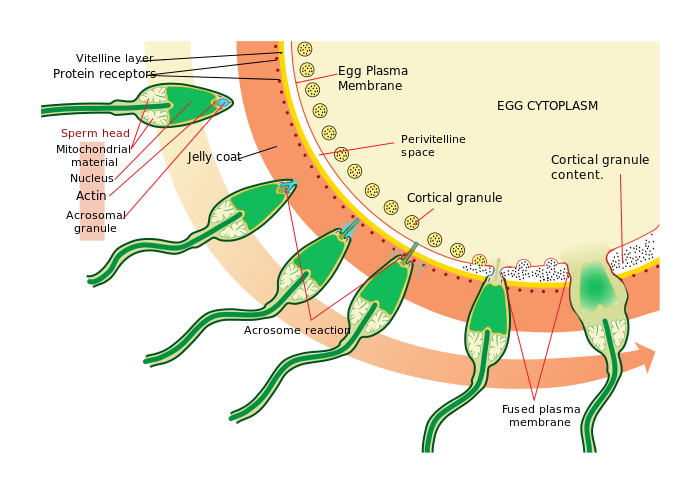 The acrosome reaction allows a sperm pronucleus to enter the oocyte and fuse with the oocyte pronucleus to form a zygote (aka. fertilization). This process is observed throughout Kingdom Animalia.

This information indicates that further knowledge of CatSper’s role in capacitation is integral to improving male fertility.  The CatSper channel complex itself consists of nine subunits; four subunits form the Ca2+ ion channel itself, and the other 5 accessory proteins surround it (see C of Figure 1).  When combined, the subunits form a pattern of straight stripes along the sperm tail.  Mutations in CatSper protein-encoding genes have been shown to prevent hyperactivation and reduce fertility, but the specific contributions made by each accessory protein to the capacitation process have not been examined until recently.

A study by Chung et al. at Yale University revealed two genes that encode for the most recently discovered CatSper accessory proteins, CatSperε and CatSperζ.  Further examination revealed that mutated male mice who lack a functioning CatSperζ gene produce sperm that have an altered striping pattern in their tails and take in less Ca2+ than the sperm of normal mice.  This results in their sperm’s tail being too rigid to sufficiently propel itself and achieve rheotactic efficiency within the female reproductive tract causing sperm to be swept down the fallopian tube.  Chung et al. also discovered that the mutated sperm were also less likely to penetrate oocytes compared to normal sperm, which implies that CatSperζ is also involved in the acrosome reaction.  Given this information and the fact that the CatSperζ gene is only present in mammals, Chung et al. concluded that this gene is a relatively recent adaptation that improved sperm capacitation in mammals. 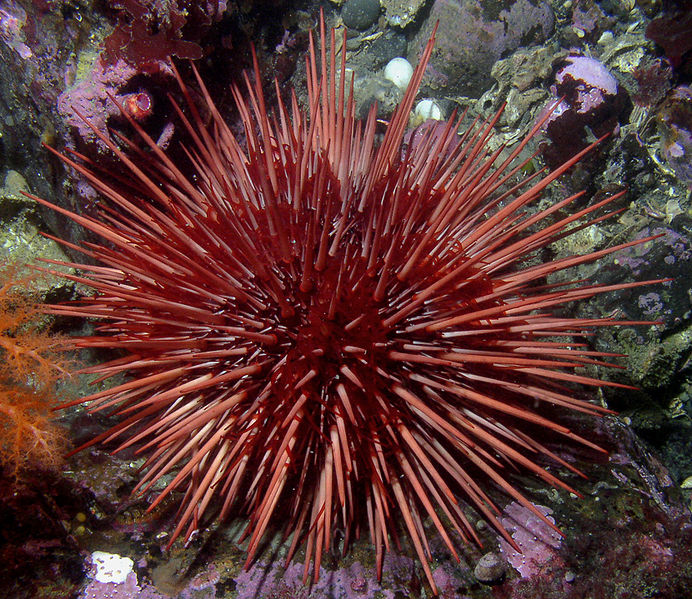 So beat that, Echinoideans!  Always making fun of how penetrable we are.  Calling our opposable thumbs stupid… Hate those guys.

There is much still to learn about the CatSper channel complex, including how the channel assembles on the sperm’s plasma membrane, the full cascade involved in hyperactivated motility, and the functions of the other CatSper accessory proteins.  However, this information could still serve as a springboard to improving male fertility through gene therapy.  For example, Kanatsu-Shinohara et al.’s successful treatment of sertoli cell dysfunction is a promising sign that gene therapy could be a method of treating males whose infertility stems from similar inherited mutations.  This could potentially include CatSper gene mutations which tend to follow an autosomal recessive inheritance pattern.

But that’s not all.  This knowledge could also be used in combination with other prospective non-hormonal male contraceptive drugs, such as Eppin, the Clean Sheets Pill, and Vasalgel, to increase their effectiveness.  This would be a welcomed alternative to female hormonal contraceptive drugs, which have been shown to increase one’s risk of cervical cancer, breast cancer, blood clots, depression, and migraines.  It can even alter who you are attracted to by making women prefer the odour of males who are genetically similar to them.  I know, gross right?  But just think.  If more research is done, you won’t have to ruminate on that possibility anymore! 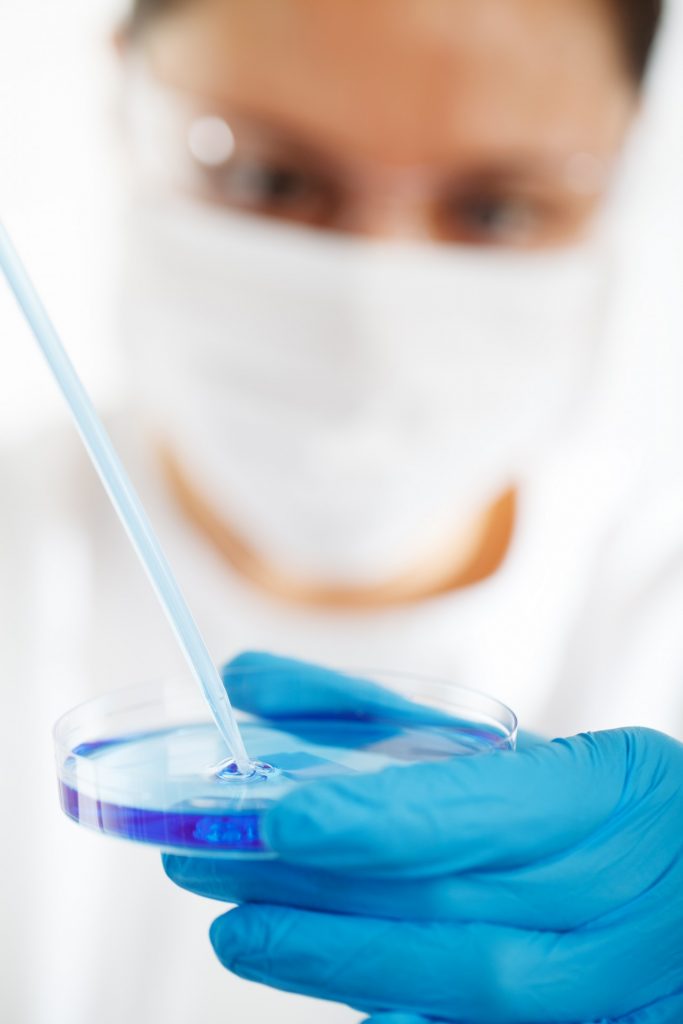 I’ve just given every reader the perfect motivation to contribute to the advancement the reproductive sciences.  You’re welcome, society.

Image References in Order of Appearance

Telomeres: Is acne the secret to your skin’s longevity?