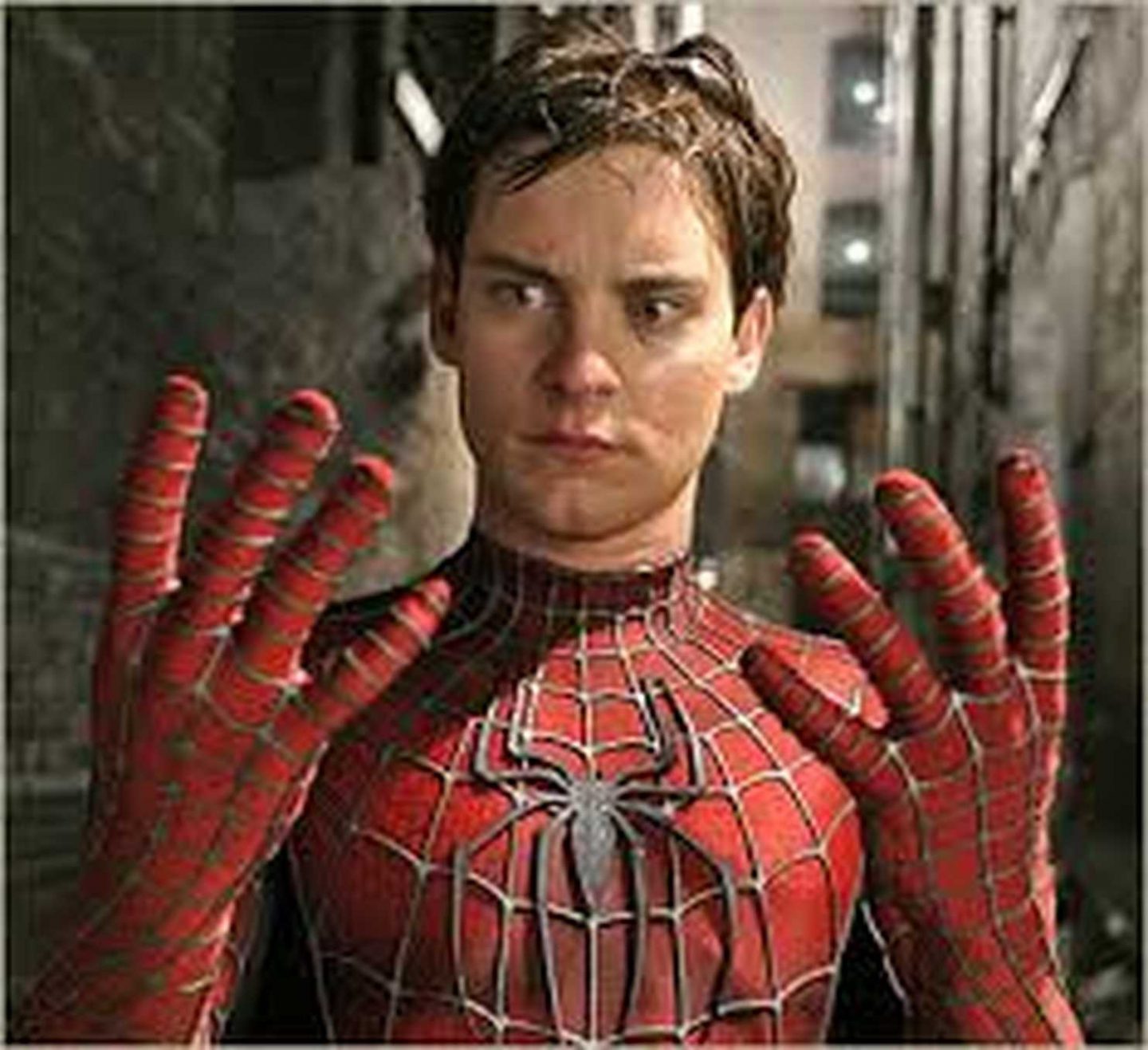 Have you ever wondered why you’re left handed or right handed (or for some of the truly gifted people, ambidextrous)?

While most people would simply say “I was born this way”, they wouldn’t be far from the truth. A recent study (2017) by Sebastian Ocklenburg, Judith Schmitz et al. of Ruhr-Universität Bochum in Germany would suggest that handedness of a child is developed pre-birth during the fetal stage.

We all know that the brain is asymmetrical – we have left and right hemispheres that control different regions. Known and mapped areas like the Wernicke’s and Broca’s area on the left temporal lobe of the cerebral cortex help in understanding and reproducing language, as well as the right somatosensory cortex controlling the left side of your body and left somatosensory cortex controlling the right. Combined with old experiments in which the corpus callosum is separated resulting in people losing ability to effectively control their other side of the body, you would think something as simple as handedness comes from the lateralisation of the brain.

However, the truth is, very little is known about handedness, and what really causes it. While this study uncovers some of the underlying factors, it is still quite new information and further research is definitely required before we can pin down something we take for granted every day.

When unborn humans are still inside a mother’s womb, it is reported they start sucking their thumbs as early as 10 weeks into pregnancy suggesting that handedness preference has already developed.

ASIDE: A simplified description of how genes work: as a human fetus is developing, it has a full complement of genes (cell signals) which it can turn on or off at specified locations to tell the body to do a certain action (eg. grow limbs, organs, or even removing structures that are no longer necessary (human tailbones).

Now, humans have relatively few number of genes controlling their central nervous system (brain and spine) and in 2005, a study found around 27 asymmetric genes in mice brains that worked in gene expression, signaling, and brain development. A follow-up study (2013) on mice found one gene to be consistently asymmetrically expressed and subsequent suppression of the gene in mice can affect a whole slew of brain developments; in addition, they found suppressing this gene changed paw preference of mice. However, their findings weren’t as applicable to humans – as gene expression in the brain for this same gene in humans seemed to be non-asymmetrical in similar regions in a human brain. Long story short a bunch of other studied happened and they discovered that thumb-sucking during fetal stage happens early on in development – and these movements are linked to the spine. However, at this stage of development, the motor cortex (the area of the brain that sends us signals to move our limbs) is NOT connected to the spine yet – meaning the brain is not sending signals down our spine to tell us to suck our thumbs, but rather, all the signal is coming from the spine itself! There is also evidence to suggest that the hand that we start sucking on, develops into the preferred hand for use as well! 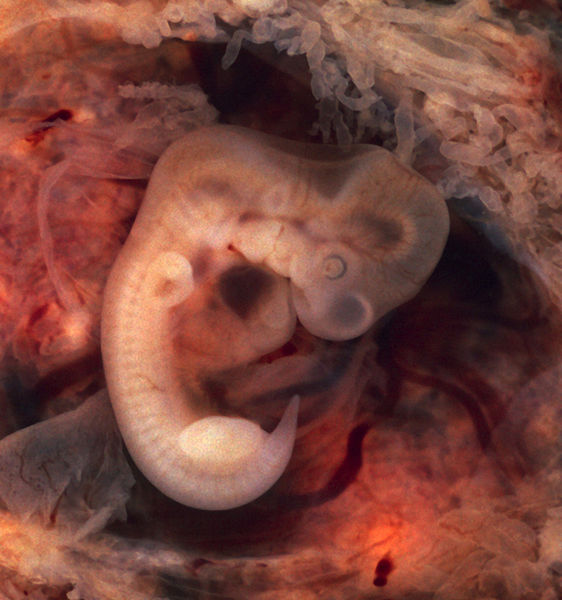 Basically, Ocklenburg, Shmitz, et al. found that early in pregnancy (8-12 weeks), the unborn child could carry out movements in limbs asymmetrically due to the asymmetrical expression of genes in the spine during a time when the spine’s control centre in the brain has not been functionally connected yet.

Ocklenburg, Shmitz, et al. also looked at the cause of the asymmetrical gene expression found in the spine – which they believe to be environmental effects that cause epigenetic effects. Genes, which are part of your DNA, can be “marked” by being methylated (a methyl (-CH3) group being attached to it). Methylation can act as a form of control which helps turn genes on or off – regulating expression. Ocklenburg, Shmitz, et al. found that at eight weeks of development, there were around 31,000 sites of DNA methylation in the left side of the spinal cord, whereas only about 8600 in the right. They also found that 451/1690 asymmetrical genes were actually being methylated in the opposite direction meaning 27% of the asymmetrical gene differences we see is due to the asymmetry in DNA methylation alone. In this study, for the first time, it is shown that in cervical and thoracic spinal cord segments, there is developmental asymmetrical gene expression.

To sum it all up, at week 8 after conception is when the first hand movements and asymmetrical motions show up in a developing fetus, before motor-cortex control has fully connected with the spin. Ocklenburg, Smitz, et al. believed that this time is a “critical period” for developing handedness as the asymmetries in gene expression is highest at this point, and they start to become more symmetrical by week 10. This is the period of highest asymmetry in methylation and expression leading their conclusion that in fact it is the spine, rather than the brain, that is causing handedness preference in humans.

While this”breakthrough” in developmental biology is huge, most things are still unclear. While there is evidence that handedness is developing early on in the spine, factors such as social perception,  could cause a person to “choose” their own handedness. There there are those who are ambidextrous – in which we know even less.

So, the next time you contemplate your life after smudging graphite or ink all over the heel of your hand, know that it was all decided many years ago – quite literally before you were born. And for my fellow right-handers, consider yourself lucky that you get to be part of the majority and not have to use specially designed left-handed products.

Read the article for yourself,