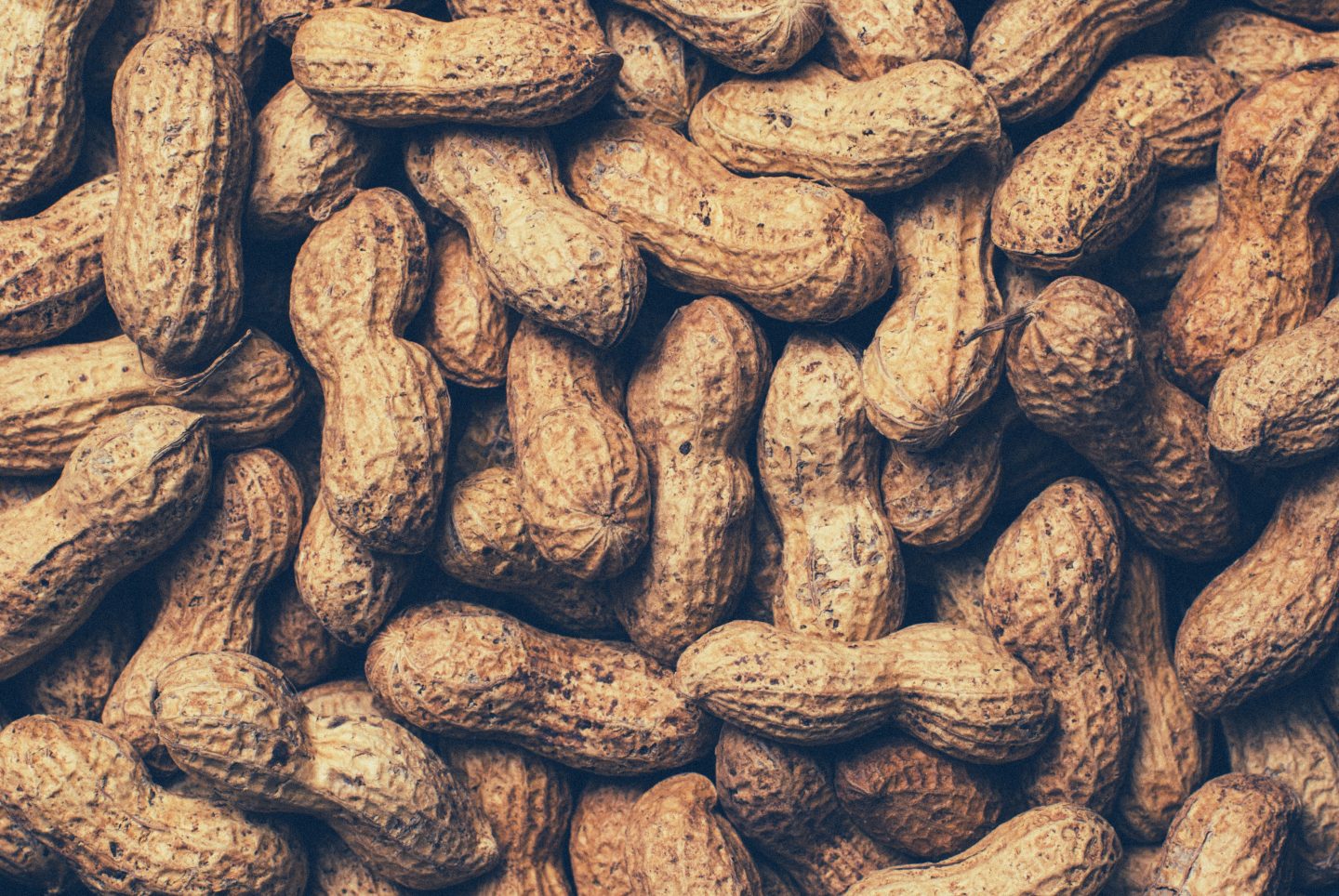 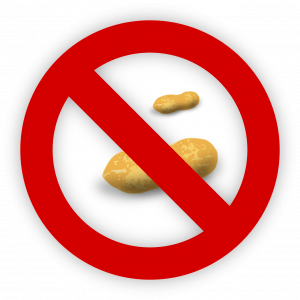 A peanut free zone has become a more common sight in our daily lives. Companies everywhere now put peanut free labels on their products. It is also seen in schools now that peanut products are banned because they are life-threatening to some students. This same life-threatening aspect of food allergy has made it difficult for event hosts to cater to their guests because they must keep allergies in mind. I was born in the Philippines and moved to Canada when I was 9. I was not aware that allergies even existed until I moved to Canada. Having experienced living in both countries, it is apparent to me that allergies are much more common here in Canada compared to the Philippines, which sparked my curiosity on why that is the case.

What is an allergy?

There are many different reactions associated with allergies. The two most common are sneezing and itchy hives. Allergic reactions happen due to error in the immune system. When the immune system goes wild and attacks harmless substances (allergens) such as peanuts or pollen, you get an allergic reaction. Part of the immune system’s attack to the harmless substance is the release of antibodies that signal the body to get rid of the allergen. The signal causes cells to release chemicals such as histamine which causes blood vessels to expand and trigger allergy symptoms. Allergens can enter the body through the skin, the eyes, the nose, or the mouth (through things we eat). The most severe form of allergic reaction is anaphylaxis, which causes the immune system to release a flood of chemicals that can cause you to go into shock — your blood pressure drops suddenly and your airways narrow, blocking breathing.

Why is allergy more common in developed countries?

The first theory on why allergies are more common in developed countries is called The Hygiene Theory. According to The Hygiene Theory, developed countries have more access to cleaner water and antibiotics. This would mean that the bodies of people in developed countries are less exposed to parasites and other pathogens. The decrease of exposure resulted in alterations to the immune system’s response to certain proteins and the environment. Since it is not exposed to harmful substances, it mistakes the harmless ones as something invasive that needs to be dealt with.

All these observations do make great points on why allergies are more common but they, alone, do not paint the whole picture. It is most likely a combination of all the theories and then more that are currently not understood that explains why there are more allergy occurrences in developed countries. If I were to take on one of the theories to explain the underlying cause of the difference, it would be The Hygiene Theory. It is true that if people are exposed to contaminated water, parasites and other harmful pathogens, the immune system would not be worrying about fighting a peanut or pollen.

This work by Neil Ramirez is licensed under a Creative Commons CC-BY Attribution 4.0 International License.