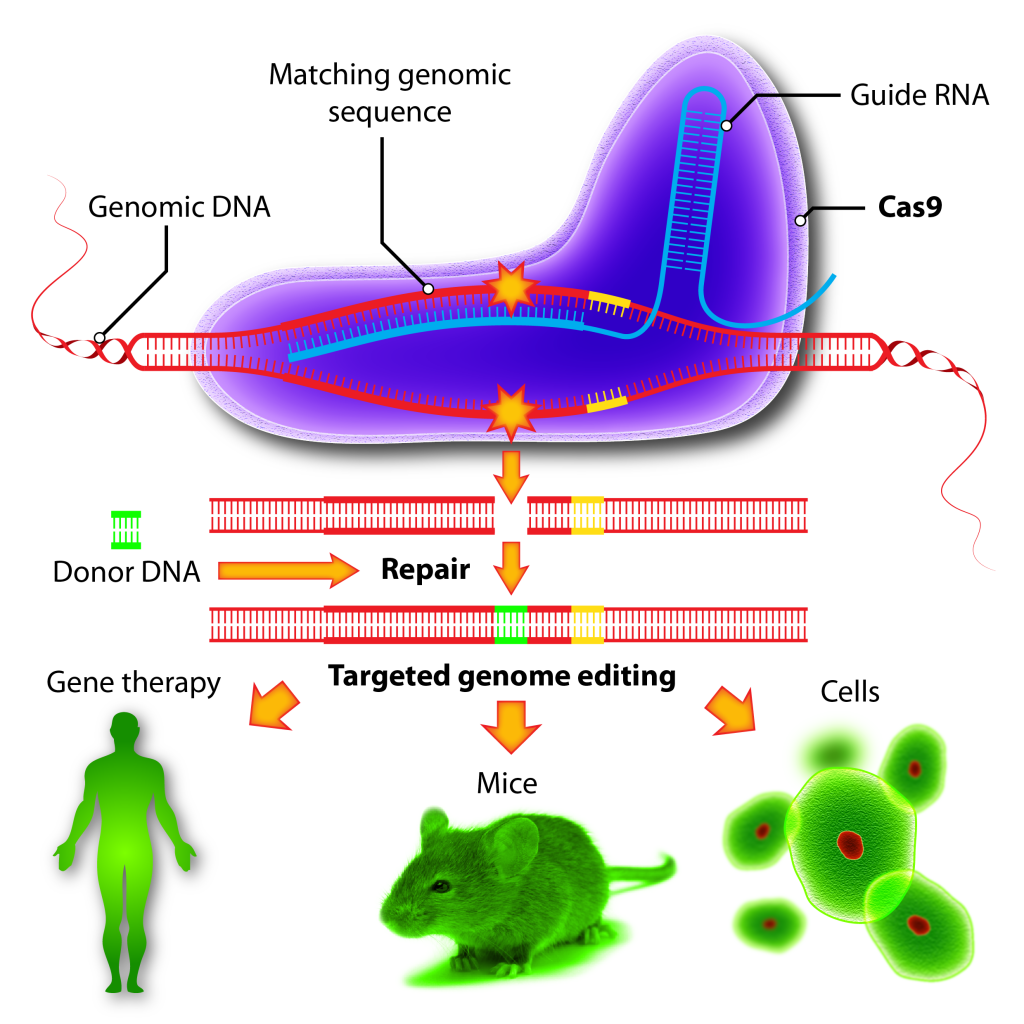 The term ethics which means morale principles and/or the difference between right and wrong has been thought to have originated with a divine origin.  Some would think when god gave the ten commandments to Moses (13th to 14th c) as the first evidence of ethics while others would say the Babylonian column showing the sun god giving the code of laws to Hammarubi (1750 BCE) http://www.britannica.com/topic/ethics-philosophy.  Regardless of when you think it happened is irrelevant.  The underlying basis of ethics is ultimately a human derived law.  Observations in the animal kingdom show no signs of ethics.  Though “life feeds on life”, one can see for example:  A domestic cat that catches a mouse, sometimes does not eat it, instead it will play with it until death ensues.  We as humans would deem this type of behaviour as unethical.  The scientific community has been governed by these human derived laws for many years but there is always a need to convert unethical practice to ethical practice in order to further scientific progress.  The reason I bring this up is the Francis Crick Institute in the United Kingdom has just been granted approval for gene editing techniques in viable human embryos which previously was thought to be unethical https://www.crick.ac.uk/news/science-news/2016/02/01/hfea-decision/.  The approval has been granted to look at the first seven days of a fertilized egg’s development (from a single cell to around 250 cells).  The fertilized eggs will come from in vitro fertilization candidates who sign a waiver to use the non-transplanted eggs for research purposes.  China reported in 2015 that they had used CRISPR–Cas9 to edit the genomes of non-viable human embryos which sparked the debate about how or whether to draw the line on human embryo genome editing http://www.nature.com/news/uk-scientists-gain-licence-to-edit-genes-in-human-embryos-1.19270.

What kind of implications could arise from this?  There are positive views for this type of research and there are negative views as to why this should not be done.  The biggest positive view would include that we will have an even better understanding as to how a human embryo is developed.  Thus have the potential to maybe one day correct mistakes (diseases, etc.) made in development phase that would have otherwise been detrimental and/or lowered quality of life for the individual.  Currently embryotic development has been extensively studied across a wide range of species, including mice, zebrafish etc.  These studies have shown that many molecules and mechanisms are conserved across a wide range of species.  Though there are always some differences if a particular type of gene is present, like certain hox genes in arthropods http://scienceblogs.com/pharyngula/2006/04/30/a-brief-overview-of-hox-genes/. 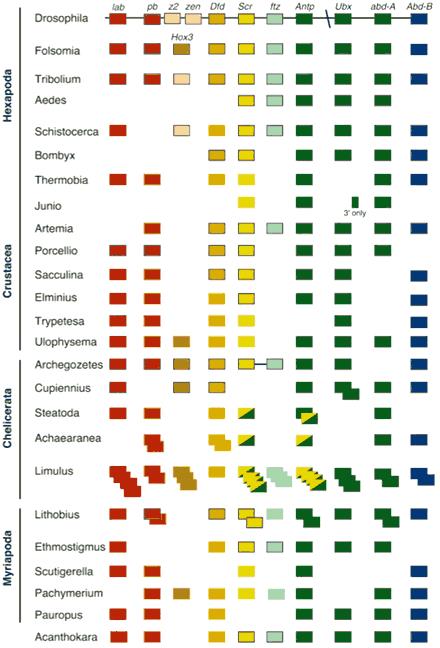 Essentially this human embryo research could come to identify the specific genes/proteins that a human embryo needs and correct any flaws before they happen.  This sounds like a great and fascinating step in human evolution but there are opposing concerns to this, such as; where do we stop? Will there be “super soldiers”?  Currently the research is for 1-7 day old embryo but eventually someone will want more, possibly even up to fully developed embryos.  Would we get to a point where you can just order your baby with specific phenotypes (eye colour, height)?  Would we advance embryonic genetics where it would be a genetic race to eliminate certain features that make us individually unique, forcing all who oppose the idea to have to conform or become left behind from our newly advanced selves?  The idea of eugenics has been around for many many years and was most prevalent in the 20th century http://dictionary.reference.com/browse/eugenics .  A fairly recent example of attempts to advance the human race were made by giving IQ tests where those whom scored low were then sterilized, along with violent offenders as it was thought violence was an inherited trait http://bigthink.com/ideafeed/us-eugenics-when-a-low-iq-meant-sterilization.  This practice which started in Canada in 1923 has now been stopped as it was deemed unethical and was biased towards women, low income etc., but it wasn’t stopped until 1972 in Alberta, Canada https://en.wikipedia.org/wiki/Sexual_Sterilization_Act_of_Alberta.

The ethical controversy of viable human embryo research will probably always be up to debate.  We just have to rely on our ethical policy makers to do the right thing and govern the wealth of information collected from being exploited into unethical behaviours.