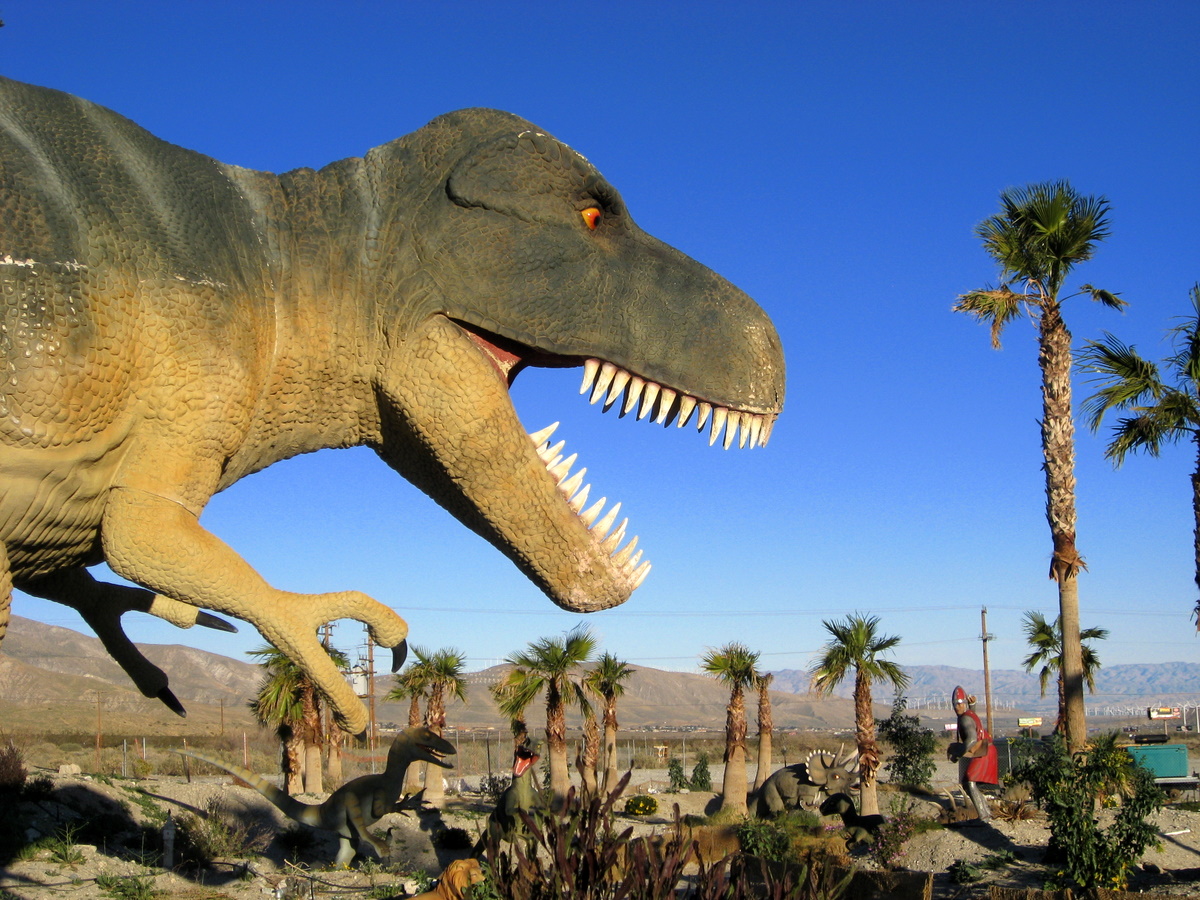 Developmental Biology, and it’s Role in Bringing Back the Dinosaurs

Developmental Biology and its Role in Bringing Back the Dinosaurs

Dinosaurs, giant lizards that walked the face of the earth over 10 million years ago have been gone for so long that the only dinosaurs we’ve ever seen have been reassembled bone structures, computer generated images, or well-tailored costumes. But what if I told you that that could change? What if I told you that scientists have the theory and techniques that if applied properly, could see the return of T-rex, velociraptor, or triceratops within the next 50 years. George Church, one of the lead geneticists at Harvard University, walks us through their plans to bring back the Woolley mammoth here. In this week’s issue I’d like to outline the existing methods that could be used to bring back our great, great grand uncles – the dinosaurs. 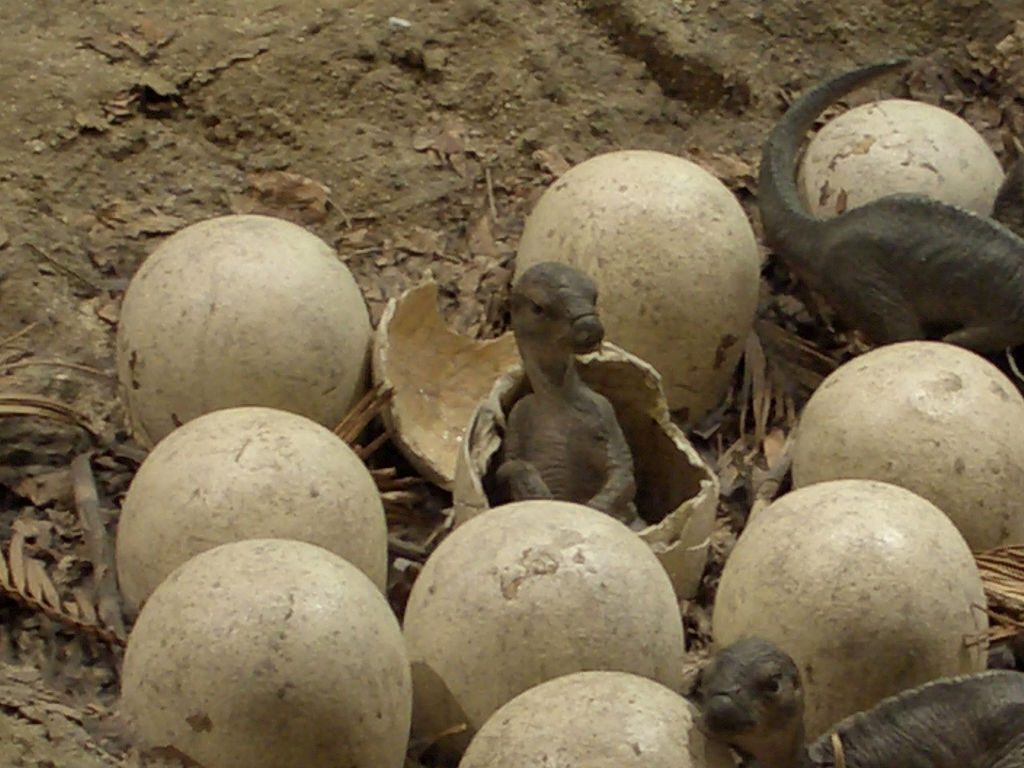 Scientists and medical practitioners all around the world have begun to utilize stem cells as a form of treatment for a number of different ailments. Whether or not you are infertile, missing skin, losing your eyesight, or fighting off a deadly cancer, stem cell treatments are a modern medical miracle. In case you’ve been living under the foot of a b for the past decade, let me fill 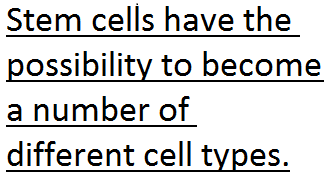 you in. Stem cells are cells that are strategically placed within our body and act as suppliers of frequently used cells. Stem cells have the possibility to become a number of different cell types. BUT THERE IS A CATCH! Not all stem cells can become any cell type. For example, we find skin stem cells a few layers below our epidermis where they are constantly pumping out new skin cells to replace the old ones. In addition, we have bone stem cells, eye stem cells, heart muscle stem cells, and almost literally a stem cell for every tissue type in your body. The most important- and the one I want you to think about- is the embryonic stem cell. The stem cells that originate around the same time as your gastrulation graduation, that’s right, those cells that existed before you became an asshole (deuterostome pun). These stem cells can become anything and everything from new teeth, to femur bones, to heart tissue, brain cells, and possibly even a full organism.

So in the 1970s we were taking embryonic stem cells from fertilized eggs. This caused a lot of negative controversy, but we’ve since found new techniques for the acquisition of embryonic stem cells. Now we use observational studies to determine what the natural environment and which genes are expressed to allow for the natural embryo to survive. Based on these observations, scientists can revert stem cells from a determine fate back to an embryonic stem cell. To sum up, scientists can take your skin stem cells, mix them into a uterine environment and force the expression of certain genes and the repression of others to form FUNCTIONAL IN VITRO EMBRYOS. Although it has not been tested, theory strongly suggests that these embryos have the full potential of becoming a whole new person.

Okay so we haven’t tested the artificial embryos yet. To be honest that would be kind of hard. To grow a whole human in a test tube would be difficult if we were just to base it on the developmental biology. At each phase of the baby humans’ development, the solution would have to change depending on what nutrients the cell needs at a given time. Here’s where it gets easy for the dinosaurs. We don’t have a current living dinosaur; however 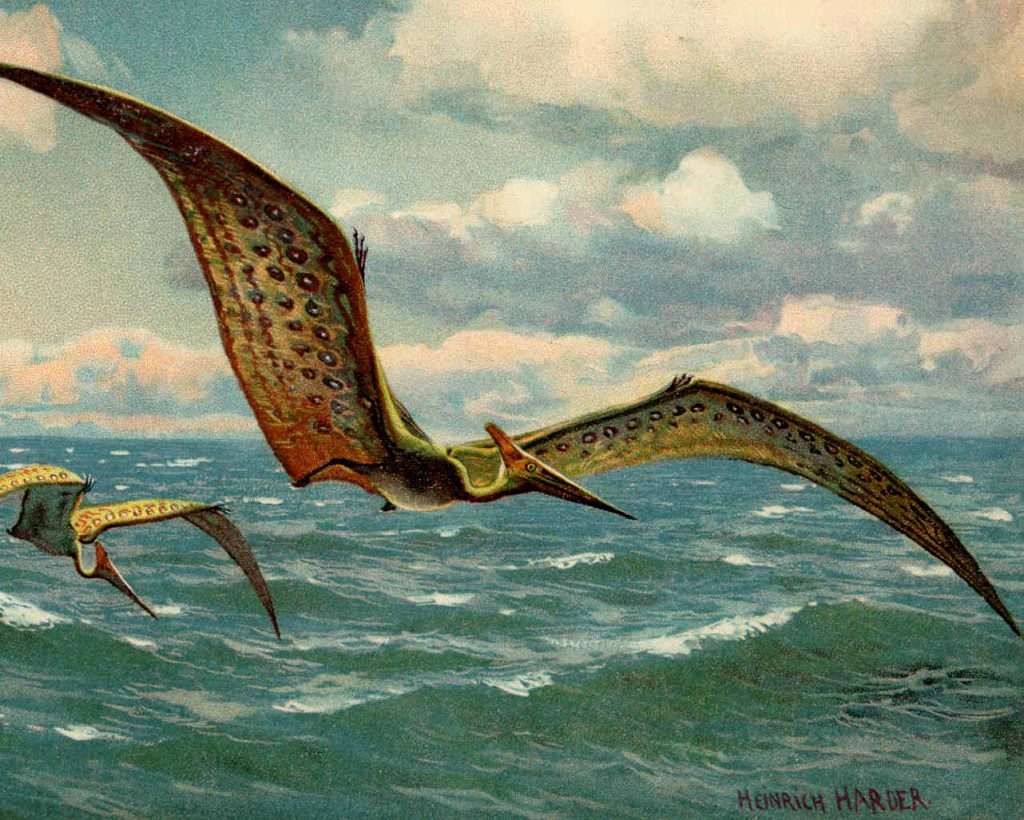 we do have some very close dino-cousins. Alligators and chickens are the closest living relatives to some dinosaurs, and the best part is that they are all born from eggs. Rather than the consistently changing environment of the mammalian womb, an egg is laid and that’s it! No changes necessary; the gene expression is the only thing that matters.

Okay here is where the developmental biology comes in. Scientists at the Smithsonian have been working for a very long time to find and sequence DNA from a dinosaur. So far it’s been quite the game of ‘Where’s Waldo.’ A scientist in Switzerland has actually discovered dinosaur soft tissue and is working on sequencing the DNA inside. If actual DNA is found, it could be as simple as replicating it, inserting into a close relatives egg, and monitoring it’s growth. It’s certain that complications will come along the way, but that being said, this might be just the time to ask ourselves the following: Rather than spending all the effort in asking ourselves how we will bring back the dinosaurs, we need to think about whether or not we should. As cool as it would be for me to ride on the back of a two-tonne duckbill 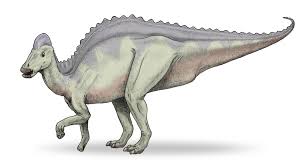 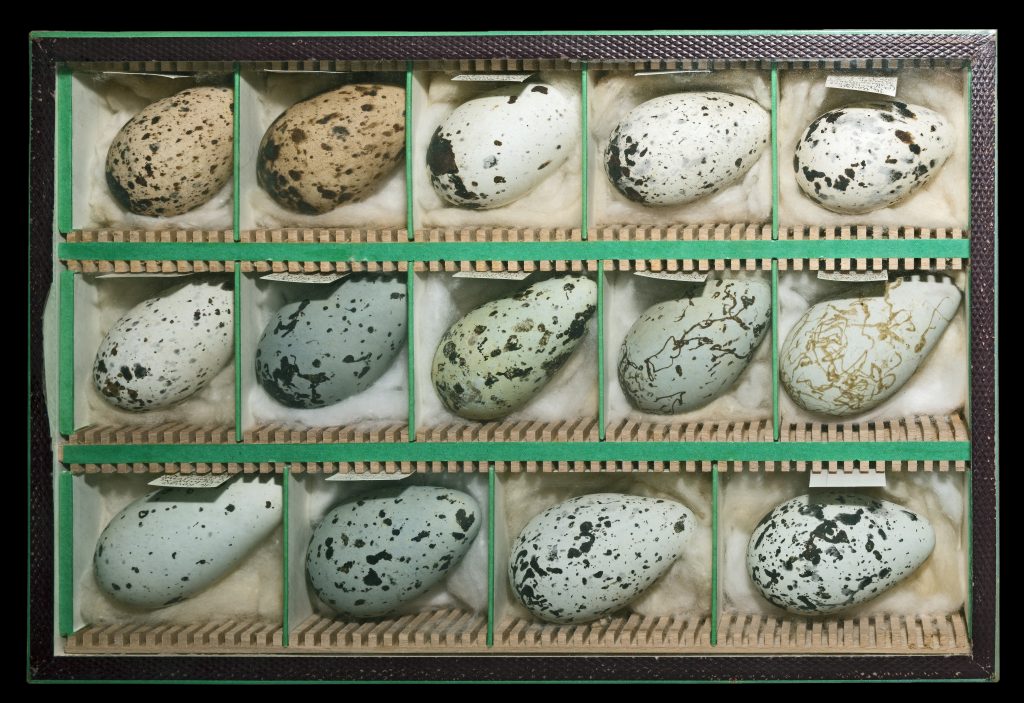 or feed the pterodactyls, maybe the dinosaurs aren’t the best specimens to recreate #TheTruthHurts#LandBeforeTime#TooCuteToRecreate#HowWouldMyDogFeel. On a more practical or maybe more appropriate line of thinking; should we be trying to apply these techniques to bring back recently extinct animals? This year alone we’ve lost the last specimen of a few rhino and tiger species. Maybe we should consider bringing them back? Maybe we should be preparing to bring back species that may not survive the next 100 years like the polar bear. Maybe the scariest question of all is not, which animals to bring back, but who will bring them back and what effects will they have on our world? A topic for another time period.