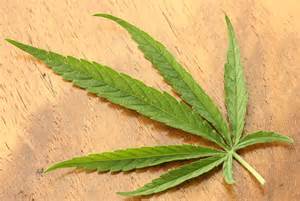 Cannabis is a well known plant around the world, probably due to the abuse of the chemical compounds found within it. The most common species being Cannabis sativa and Cannabis indica. Cannabinoids (unique metabolites from the Cannabis plant) have been found to induce cancer cell death and inhibit cancer cell proliferation. There have been approved cannabinoids to relieve pain such as Sativex and to alleviate nausea and vomit induced by chemo such as Marinol and Nabilone.

The endocannabinoid system (ECS) consists of the cannabinoid/endocannabinoid receptors, endocannabinoids and the enzymes that synthesize, degrade and transform them. This system is associated with many aspects of human pathophysiology including tumor generation and progression. Cannabinoid treatment for cancer promotes cancer cell death, impairs tumor angiogenesis and blocks invasion and metastasis. I will be describing the mechanism which causes cancer cell death through apoptosis and/or autophagy. 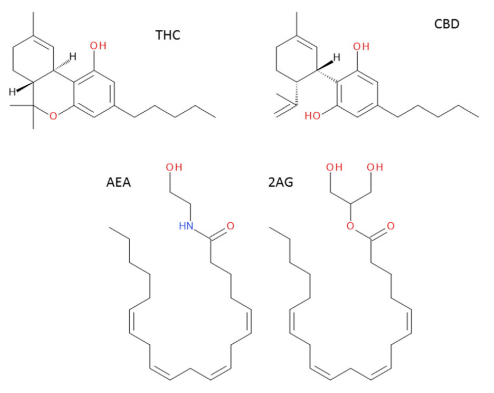 Figure 1. Examples of the structures of cannabinoids and endocannabinoids.

THC and other cannabinoids have been found to induce apoptosis in glioma cells. This is through the cannabinoid receptors (CB1 and CB2) stimulation of the de novo synthesis of sphingolipid ceramide which is pro-apoptotic. THC upregulates the expression of a transcriptional regulator, p8 (stress-related protein). This regulator controls tumorigenesis and tumor progression with the help of ATF4 and CHOP which are endoplasmic reticulum (ER) stress-related transcription factors. ER stress when induced by THC can initiate autophagy. So when THC stimulates the p8-regulated pathway, it enhances the inhibitory interaction of TRIB3 (psuedokinase tribbles-homologue 3) with AKT (a pro-survival kinase). This causes the inhibition of mTORC1 (mammalian target of rapamycin complex) and the subsequent stimulation of autophagy-mediated cell death.

Cannabinoids may be an effective way to target and kill cancer cells however more clinical trials need to be done in order to fully understand how the ECS functions and how cannabinoids affect various cells and pathways.