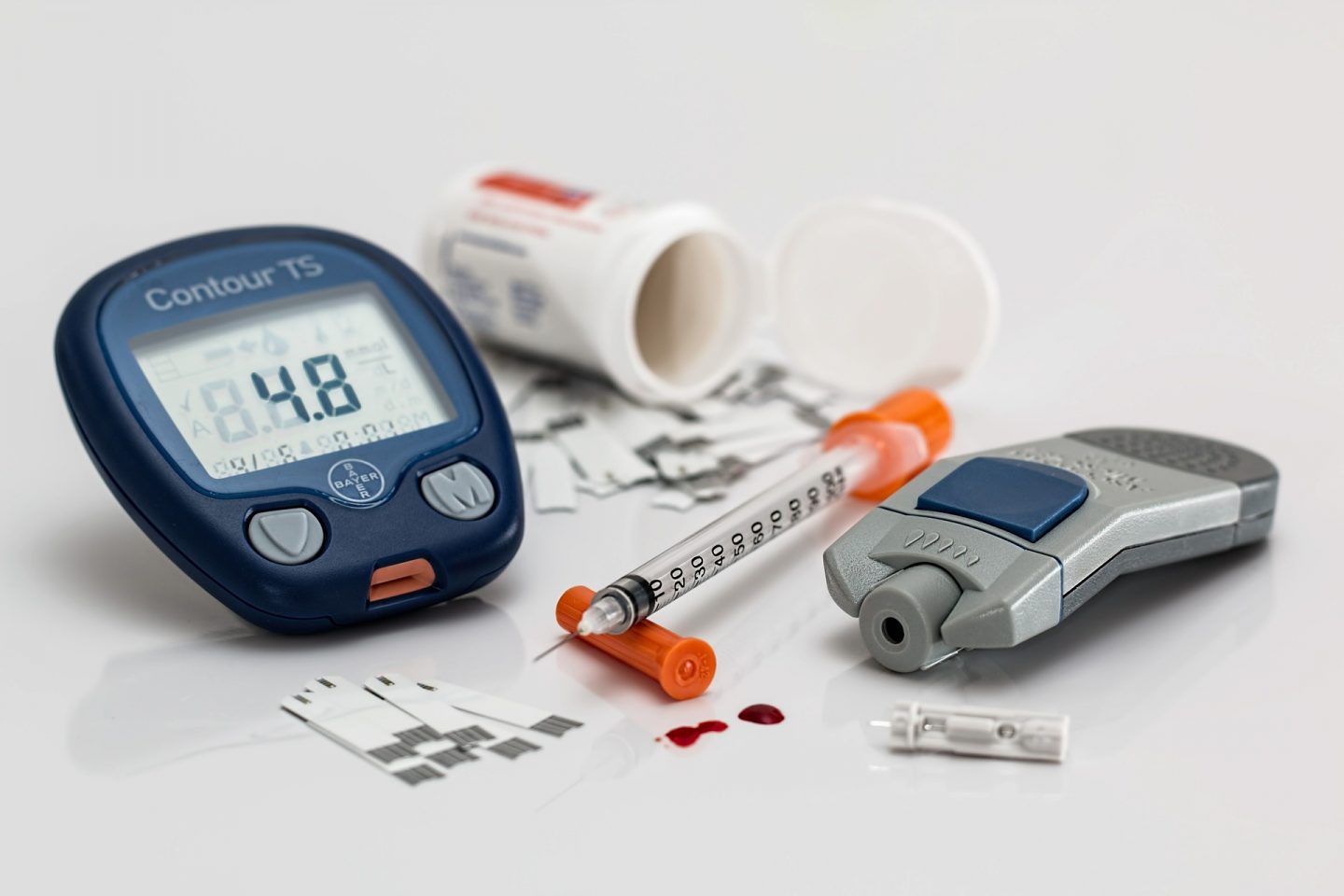 An Overview of Diabetes

There are two types of diabetes, Type 1 and Type 2. Type 1 diabetes is also called insulin-dependent diabetes and is characterized by a total lack of insulin. Type 1 diabetes is thought to be partially due to genetics as well as environmental factors and is an autoimmune disease. Autoimmune destruction results in the destruction of pancreatic beta-cells which are responsible for producing and releasing insulin. Type 2 diabetes, also known as non-insulin-dependent diabetes and is characterized by a progressive decline in beta-cell function and chronic insulin resistance (improper usage of insulin) which can lead to insulin deficiency. Type 2 diabetes was referred to as adult-onset diabetes but has now been impacting children as well. Type 2 diabetes accounts for over 90% of the diabetes cases worldwide. Type 2 diabetics are born with normal functioning pancreatic beta cells which maintain the blood glucose level within the normal range, and later develop pre-diabetic insulin resistance where the insulin secretion levels are elevated leading to Type 2 diabetes.

Type 2 diabetes has many possible causes linked to the disease, including obesity, lack of exercise, western diet, family history, as well as genetics. To give context as to how relevant Type 2 diabetes is and emphasize the need for a cure, I have provided a table showing the percentage of overweight and obese adults in Canada, The United States as well as Nauru.

Table 1. Percentage of overweight as well as obese adults in three nations, and percentage of population with Type 2 Diabetes. (Table made by Josh Bleackley) 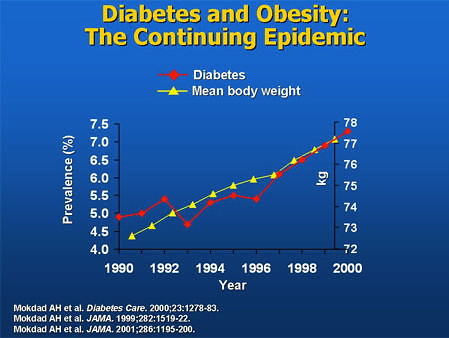 A recent study examined “Beta-cell deficit and Increased Beta-Cell Apoptosis in Humans with Type 2 Diabetes.” Previous studies have suggested that a decrease in beta-cell mass has led to impaired insulin secretion in patients with Type 2 diabetes. This study sought to measure the beta-cell volume as well as beta-cell apoptosis frequency in patients with and without diabetes, overweight and average weight individuals with pancreatic tissue samples obtained from autopsies. The study found that the beta cell count was drastically reduced by 41% in diabetics, both with a healthy BMI and obese when compared to similar individuals without diabetes. It was also found that beta-cell apoptosis was increased 10 fold and 40 fold in healthy BMI and obese individuals respectively. The study found that beta-cell mass is decreased in individuals with Type 2 diabetes and the mechanism behind this decrease in beta-cells is a result of beta-cell apoptosis.

Diabetes has become a world-wide epidemic and the number of people diagnosed is constantly on the rise. A large portion of global healthcare budgets gets distributed to diabetes alone and is constantly rising, putting more and more strain on healthcare systems worldwide. Diabetes needs to be treated as a global problem and governments worldwide need to act in order to find a cure this metabolic disease. Obesity should be one of the first targets and providing people of all economic status with healthy nutritious food could help combat this problem. Looking back even 50 years shows far fewer overweight individuals due to the absence of fast food as well as prepared food which contains high fat content. Physical activity also has a large part to play in diabetes and obesity and a proper diet would also provide people with more energy and thus a more active lifestyle for most. Research into diabetes has been ongoing and needs to continue, but there are other approaches that governments can take to combat the disease including ensuring that everyone has access to healthy food, appropriate healthcare as well as physical activity. Diabetes has been increasing at a rate that is much higher than initially expected, at this rate it will not be long before health care resources are expended.

The link between obesity and cancer: Will those few extra pounds make a difference