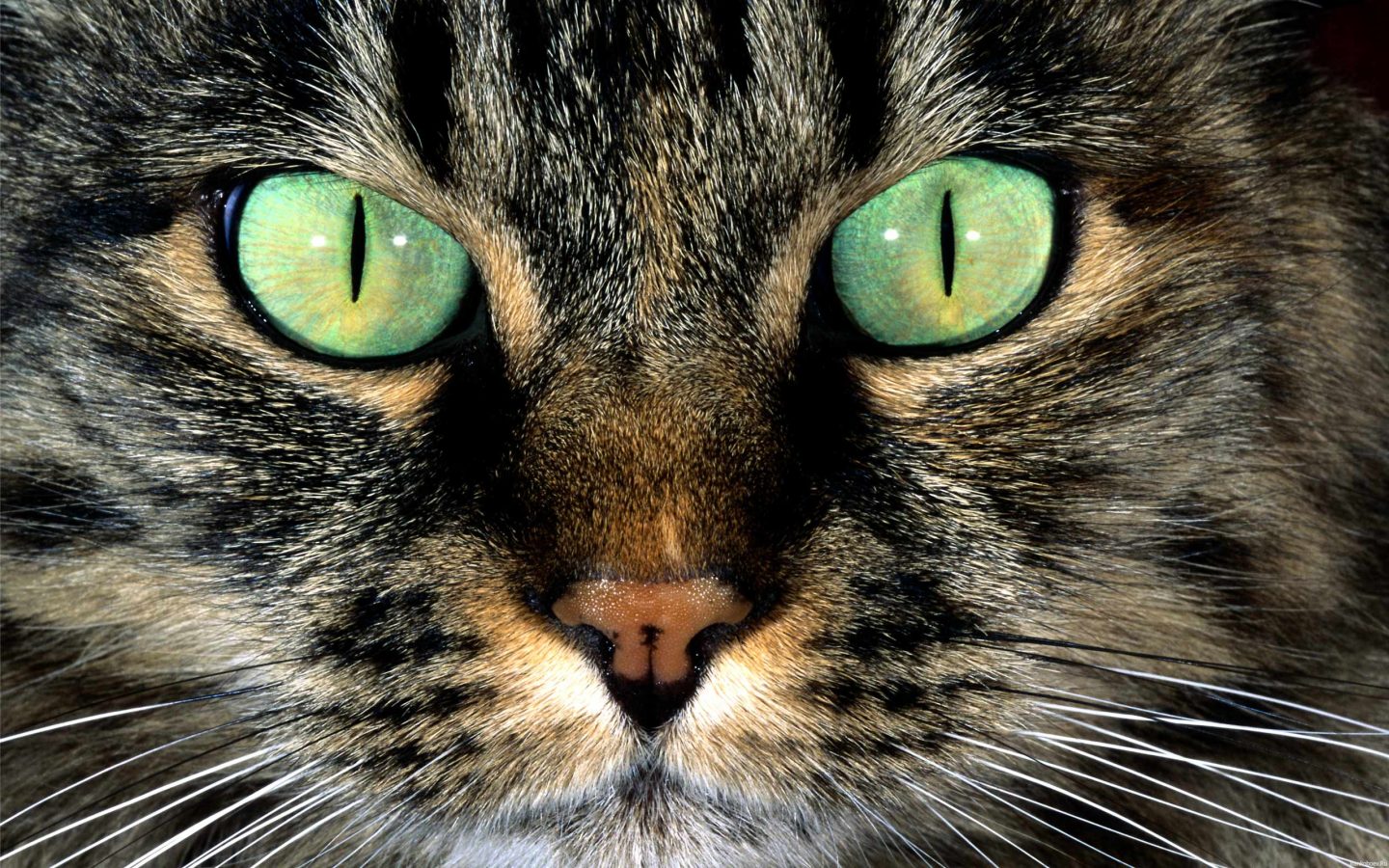 CATS TO THE AID: HOW GLOW IN THE DARK CATS ARE SHEDDING NEW LIGHT ON HIV RESEARCH

If there is one thing the internet has taught me it is that people love cats. There are probably more funny cat videos on YouTube than any other form of content. To be fair, we have had a thing for cats long before the internet emerged. Our relationship with these felines dates back at least 9500 years. This close relationship has made them common companions but also a source of scientific interest in the development of diseases.

One such interest is the study of feline immunodeficiency virus (FIV). This disease is similar to the human immunodeficiency virus (HIV)  with a couple of major differences. FIV experiences a much higher degree of latency than its human  targeting counterpart, a vaccine has already been discovered, and there is a protein which seems to be able protect against the disease. Latency is important field of study in the attempts to find a cure for HIV while the vaccine and protein would aid in prevention . These characteristics, as well as the genetic similarities between the two virus, has made FIV an invaluable tool in the study of HIV.

A new investigation involves the introduction of the gene for rhesus macaque TRIMcyp, known to protect against FIV, into unfertilized cat eggs. This is a processes known as transgenesis. This form of genetic modification had yet to be tested in a predatory species, nor against a virus as prevalent and human like as FIV. The gene modifications are also where this experiment gets fun. In order to confirm the expression of the TRIMcyp gene the researchers linked it to a gene for the expression of a green fluorescent protein (GFP) found in jellyfish. By doing so they would be able to see whether or not the protective gene was expressed immediately, simply by seeing if the kittens glowed green. To their delight they were able to produce adorable kittens that had the added benefit of being night lights in 10 out of the 11 testable offspring.

Since the glow is due to a fluorescent protein it is most visible in areas of high protein concentration, such as the fur and nails, as seen above. A thorough analysis of all tissues of one of the cats who died later due to natural causes (ethics, don’t worry) shows a high degree of gene expression in almost all tissues as well as no abnormalities or mutations. Perhaps most importantly, they found that the gene is present in the lymphoid organs and system. This the area most affected and targeted by FIV. Its presence there made the proteins effectiveness more likely. The proteins ability to block the virus was further demonstrated in blood tests where a sample of the kittens blood was exposed to FIV. The virus seemed to have great difficulties replicating in the samples. For all these reasons, it seems that the transgenesis was both successful at introducing a foreign gene which blocks FIV and in making sure you don’t trip blindly over the cat at night.

This form of protection has another big advantage: it’s heritability. The researchers found that not only was the gene expressed in the offspring of the manipulated unfertilized egg, it was also expressed in the offspring of that first generation. This means that once the genetic modification has been done the benefits will be passed down without any further alterations. Therefore, unlike vaccines, the treatment would be effective for multiple generations (excluding the effects of mutations or genetic drift) and would become more prevalent in the population. This is an amazing first step in potentially achieving a FIV free population! Now don’t get too excited because this is still just that: a first step. There are many more test and studies needed before these methods can be applied to larger populations. However, this research has far reaching implications. If genetic modification of cats can produce healthy offspring with a built in defense against FIV it may also one day be able to produce healthy human populations for whom HIV is but a long forgotten threat.

Any one who has ever had a cat unexpectedly land on their face in the middle of the night can tell you that glow in the dark cats would be a good idea. In this study though it is the GFP partner, the more important, invisible gene TRIMcyp, which steals the show. The expression of the TRIMcyp gene in almost all tissues of the first generation cats, as well as expression in the second generation, means that genetic modification against disease may have a real world application, not only for cats but many generations of many species to come. All it will take is time, dedication, study, and a whole lot of creativity. I have faith that eventually we will pave the way to a brighter future, one fluorescently labeled gene at a time.

Suicidal Tendencies (And How Viruses Exploit Them)

Hybrids, do they lead us to a new era of science or a future of chaos