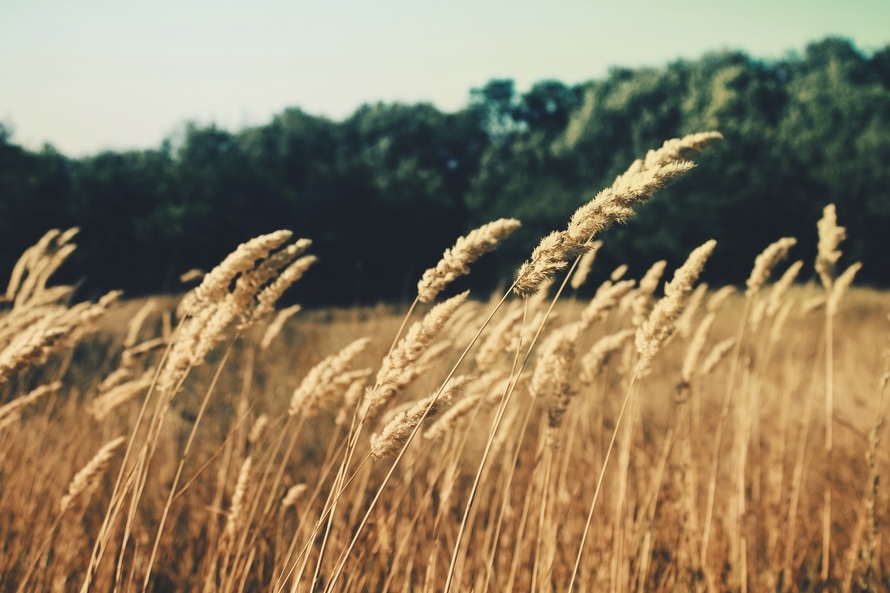 The production of GMOs (genetically modified organisms) is an important objective of agricultural biotechnology. Different organisms can be modified to have properties that increase their resiliency to various pests/toxins, allow them to grow faster/larger, survive in environments that would normally be considered too harsh, and much more. This is made possible by introducing specific genes into an organism, which code for the proteins that give rise to different characteristics.
The experimental techniques that can be used in genetic modification are as diverse as the properties which are conferred to the organism. One method is using bacterial carriers, which take up plasmids containing the gene(s) one wants to incorporate into another organism. The plasmid is then transferred to the organisms upon bacterial infection. Biolistics is another technique to introduce a new gene into an organisms. This technique uses a gene gun to create a strong blast of gas, forcing tiny metal DNA-containing nanoparticles into the target organism. Click here for a detailed video on how a gene gun can be used to carry out this process. Both of the previous techniques introduce genes into an organism, however, organisms may also be modified by the removal of undesirable genes through gene silencing, such as the formation of microRNAs. These are but a small handful of a diverse range of techniques by which one can genetically modify an organism. 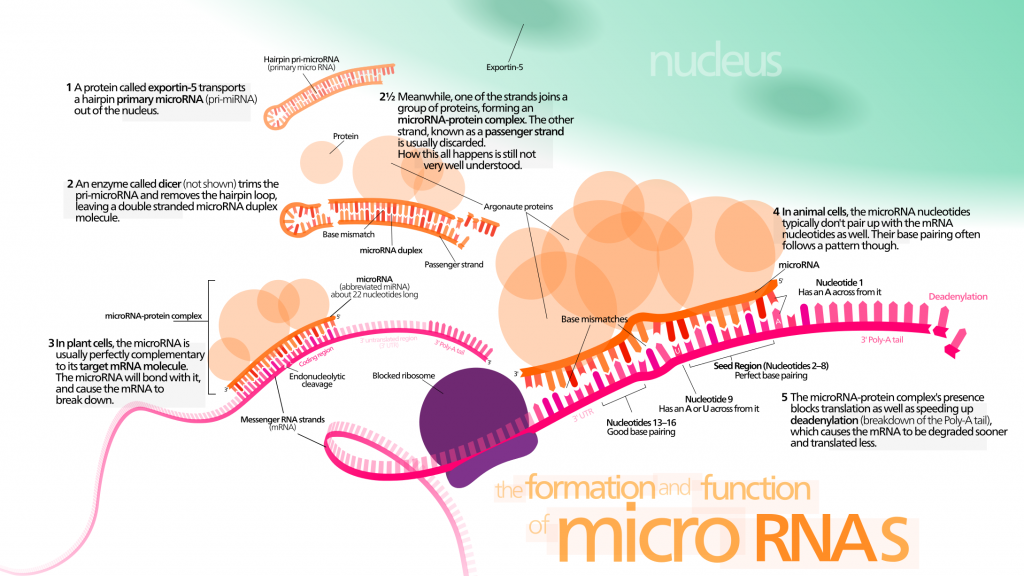 In a world that has seen its population more than double in the last sixty years agricultural biotechnology continues to become increasingly more important. For example, genetic modification of crops can help combat food shortages by increased resiliency to environmental conditions or pests that would normally wipe out entire yields. Crops can also be modified in order to increase their nutritional value, for example, the development of Golden Rice to combat vitamin A deficiency. These benefits are particularly important in developing countries which tend to have high population densities, more difficult growing conditions, and less access to important nutrients in comparison to developed countries. Genetically modified (GM) crops that are resilient to particular pests are also more environmentally friendly, as they cut down on pesticides normally used to combat those pests. 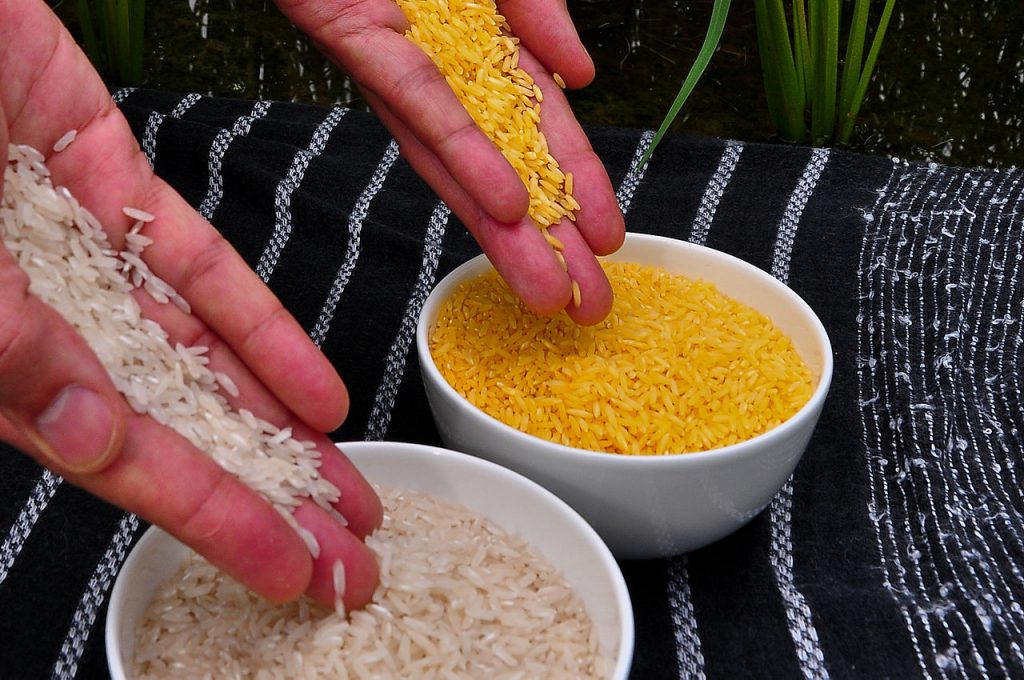 With so many advantages associated with the development of GMOs, it can be hard to believe that it stands as one of the most polarizing scientific topics. So this begs the question, is there any reason to fear GMOs? One concern is the transfer of genetic material between GM crops and other organisms without reproduction or human intervention occurring, known as horizontal gene transfer (HGT). For example, a gene may be transferred via a viral or bacterial carrier that codes for the resistance to a particular antibiotic. Though HGT does occur between GM crops and other organisms, the rates are much lower than natural rates of HGT, which themselves are low to begin with . Therefore, the notion that we will acquire “deadly genes” from GM crops that will cause us to become resilient to various medications appears to have been greatly exaggerated, as the probability of such an event occurring is extremely unlikely. Another common concern is that the genetic modification of crops will introduce new allergens. Allergens are primarily proteins, which are coded for by genes. There exists many different techniques which have been used to identify proteins as allergens. These techniques conclude that few GM crops have genes transferred from sources which are known to be allergenic. Therefore, it appears the allergenic risk associated with GM crops is yet another fear that has been exaggerated.

Agricultural biotechnology is very important and will only become increasingly more pertinent to society as food becomes scarcer due to population growth and fluctuating environmental conditions. Despite environmental and health concerns associated with GMOs repeated ad nauseam, based on previous research it seems most of these fears are exaggerated. However, the fear of the unknown may help one understand why so many people have concerns regarding GMOs. Sifting through article after article of highbrow scientific research to find solid evidence regarding GMOs is not a simple task, therefore, it is understandable that people will become frustrated and give into their fears of what they do not entirely understand. My hope is that through further research into agricultural biotechnology we will be presented with polished, easily accessible information regarding GMOs in order to alleviate some of the fears and controversy surrounding the topic. In the meantime have a bite of that big red apple because an apple a day still keeps the doctor away, whether it is a GM crop or not.

The Tale Of Two Stories: Tel/Etv6 Learns to Regenerate or Over Proliferate…